Hospitals and ambulance services across the region will make changes Thursday in order to assist UPMC Memorial Hospital to move to its new location on Sunday. A... 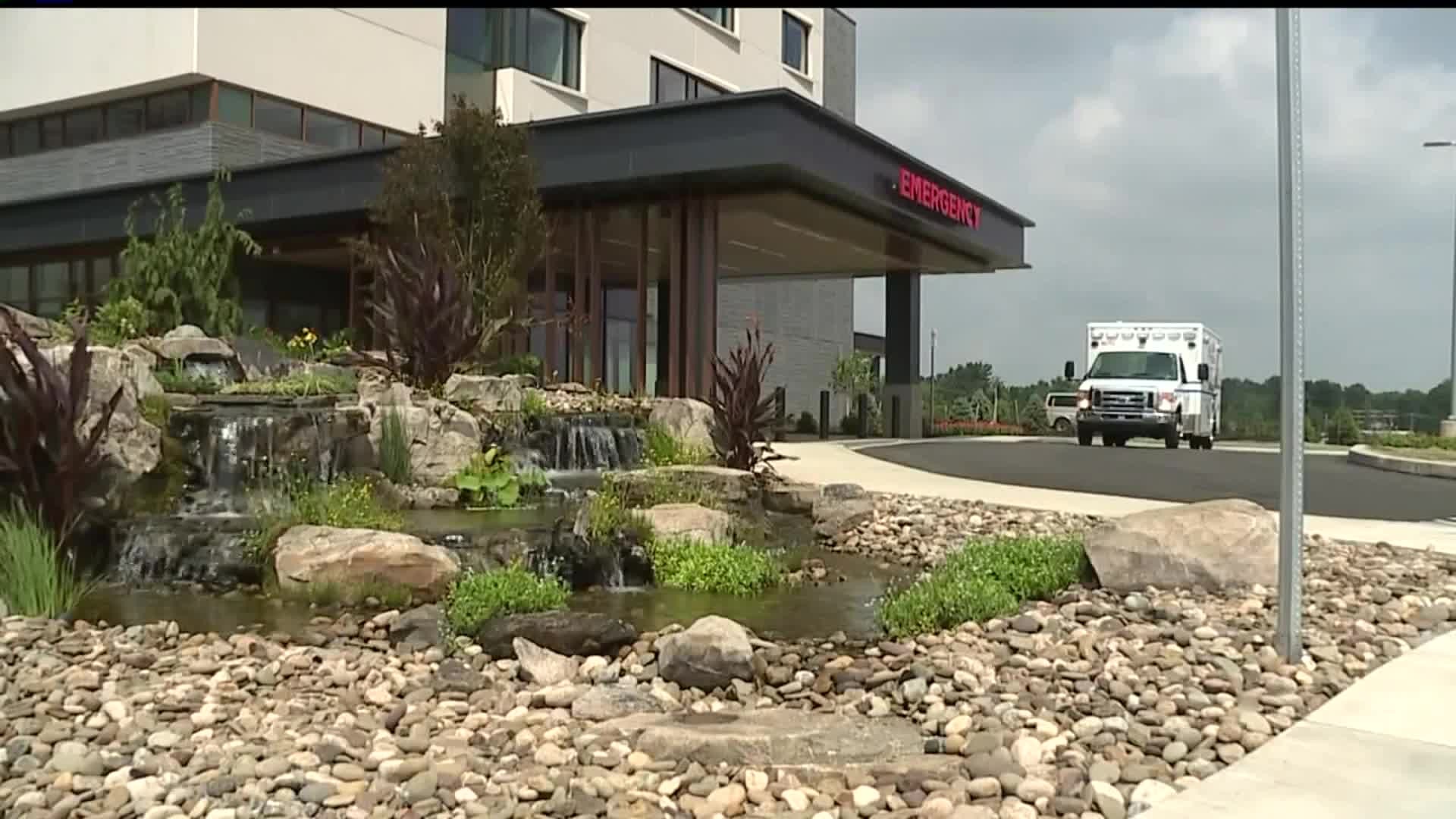 Hospitals and ambulance services across the region will make changes Thursday in order to assist UPMC Memorial Hospital to move to its new location on Sunday.
Ambulance crews have been ordered to divert patients to different hospitals when possible to lower the amount of patients UPMC Memorial will receive in the emergency department. The order could also assist UPMC Memorial lower the number of patients that will need to be moved from the hospital's old location on South Belmont Street to its new location on Innovation Drive in West Manchester Township.
However, the order could also result in an influx of patients to other hospitals outside UPMC Memorial, such as Wellspan York.
"This is a very unusual scenario where a hospital is closing and a new hospital is opening at the exact same time," said
Dr. David Lee, the Director of the emergency department at Wellspan York. "We actually plan to increase our staff for the next four days in preparation for this change."
Meantime, Community Life Team told FOX43's Jamie Bittner they are also preparing extra staffing to operate eight ambulances which will move current patients at UPMC Memorial to the new hospital location. They are also prepared to take doctors and nurses inside ambulances to assist patients.
The move begins for UPMC Memorial on 6 a.m. on Sunday.
Learn more about how UPMC Memorial is preparing for the move here.