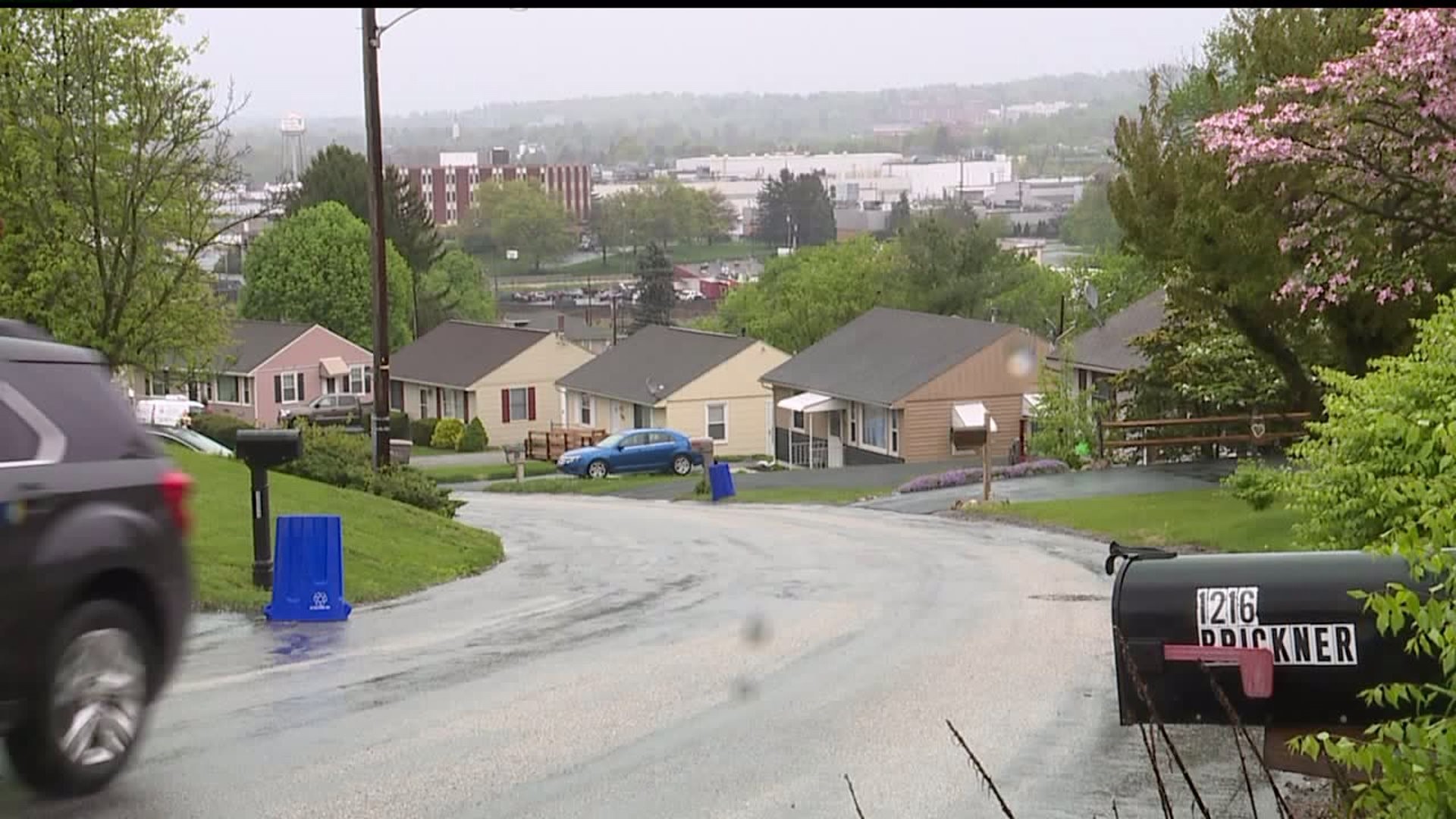 As a result, Pennsylvania's Department of Environmental Protection launched an investigation.

However, this isn't the first time the DEP has looked into similar complaints in York County.

Last month, the DEP launched a separate investigation at  J&K Salvage in Spring Garden Township following reports of metal debris and explosion-like noises coming from the property, damaging nearby townhomes.

"I was having my coffee watching the news on TV and at 7:27 a.m.  it shook so bad that it shook stuff out of my window and onto the floor," said Phyllis Minnich.

Minnich's home is  located along Overbrook Drive in West Manchester Township is in the path of complaints from some neighbors in the area who claim  they too have experienced explosion-like noises and vibrations Friday morning.

Albert Bricker who also lives in West Manchester says he too heard the explosions.

"You could feel the rumble all the way up the hill and when it happens I know where it is coming from it's not like oh what was that?" said Bricker. "It comes from J&K Salvage," he added.

The problem is local police can't do much because the noises come from a different township (Spring Garden Township).

A lieutenant with West Manchester Township Police Department wrote in part: "The nature of the complaint was loud explosion from either J&K Salvage or an adjoining quarry that shook two different callers` houses."

"Explosions like that should not be going on," said Minnich. "It's politics that's all I can tell you and when you've got money, nothing matters," she added.

In a statement from the DEP it wrote in quote: "The DEP received complaints this morning from two West Manchester Township residents and is investigating. DEP continues to look at J&K's operations, looking for ways to minimize or eliminate these concussive (or 'shaking') events."