DAUPHIN COUNTY, Pa.– It’s officially April, which means springtime in Hershey! This month, there are a number of entertainment options available at ... 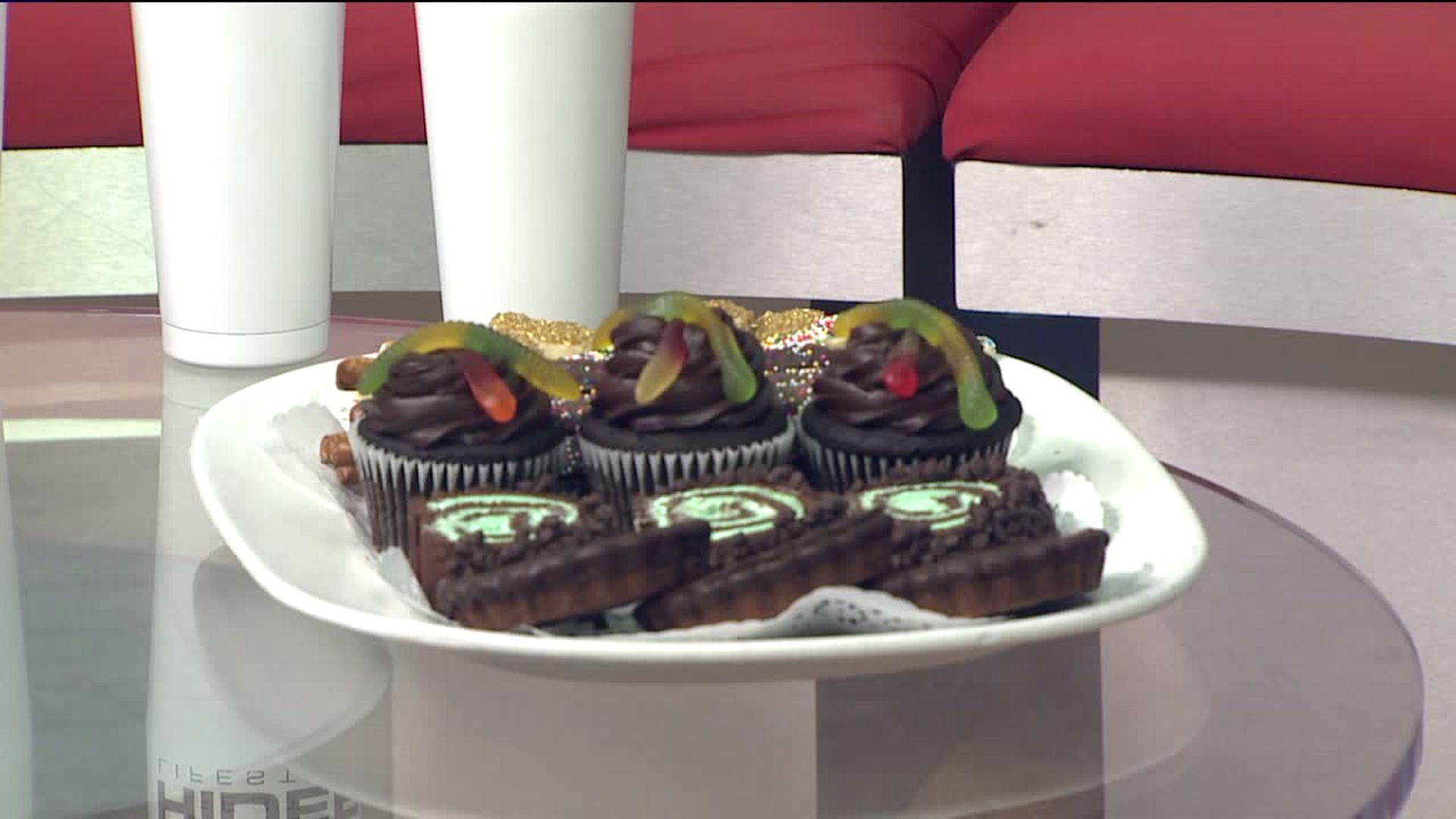 This month, there are a number of entertainment options available at The Hershey Theatre and GIANT Center.

The music and story of Gloria Estefan, "On Your Feet!", will hit the stage from April 2-7.

If you're looking to attend a concert this month, Chicago will take the stage on April 9 and Derek Hough will perform on April 18.

RENT will take the stage on April 22 & 23, while Brian Regan will look to make you laugh on April 25.

To round out the month, Stars on Ice will hit the GIANT Center on April 26, and Paw Patrol Live! will be available on April 27-28.

Hersheypark will also be open for three Sundays, including Easter, from 10 a.m. to 6 p.m.

Today on FOX43 Morning News, Quinn Bryner from Hershey Entertainment & Resorts is stopping by the set to offer more on the fun that will hit Hershey this month.