SUSQUEHANNA TOWNSHIP, Dauphin County Pa.– The Pennsylvania State Police have agreed to a $300,000 settlement for a man who claimed troopers caused him per... 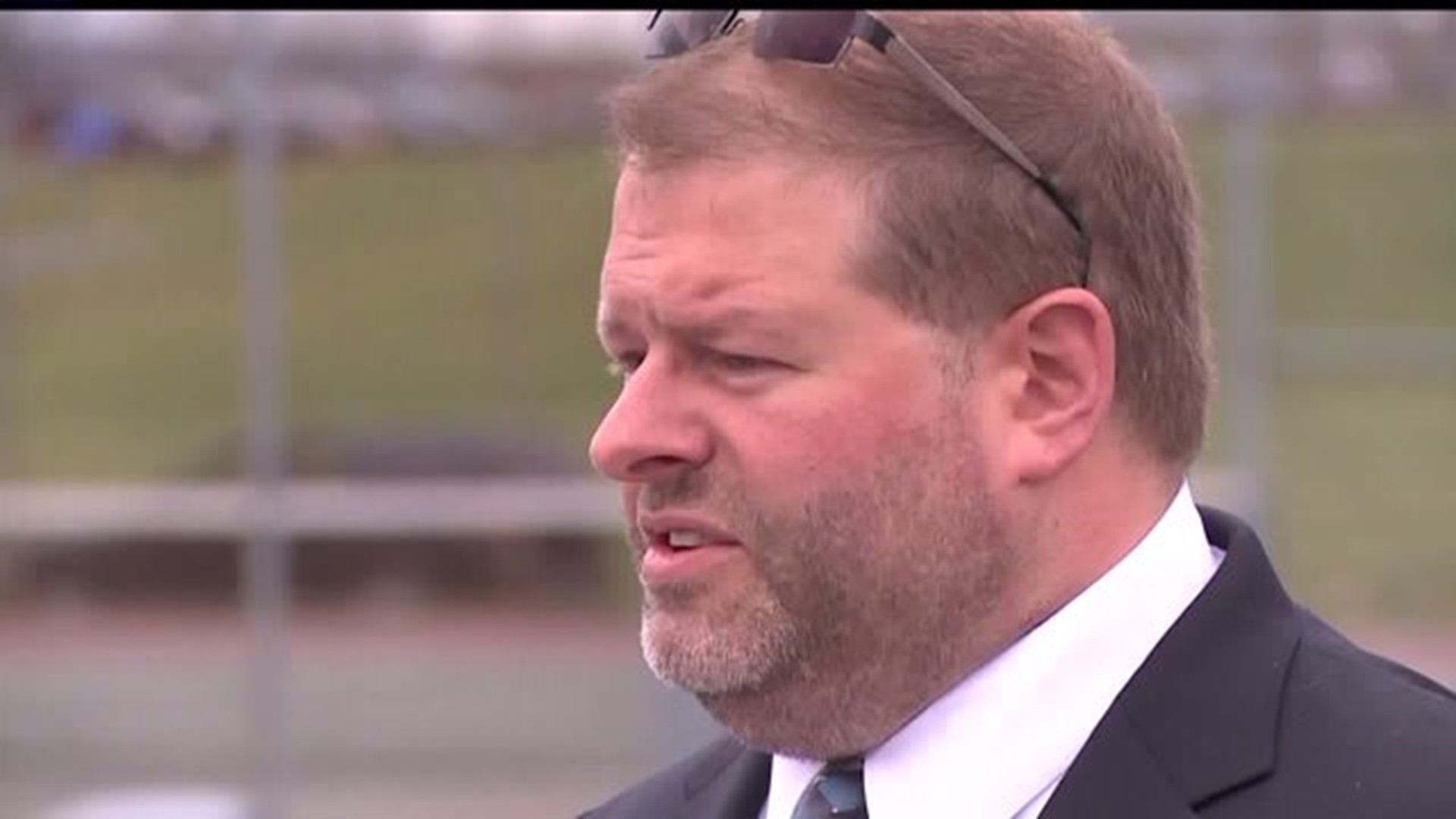 SUSQUEHANNA TOWNSHIP, Dauphin County Pa.-- The Pennsylvania State Police have agreed to a $300,000 settlement for a man who claimed troopers caused him permanent injuries. Stephen Gracey claims he was beaten when troopers arrested him in January of 2013. His attorney Devon Jacob said to his knowledge none of the troopers received disciplinary action.

"Those troopers are on video engaging in the wrongdoing. You cannot ask for more solid evidence that cannot be disputed," he said.

In the end, he wonders why none of the troopers were prosecuted.

"It's clear in this manner that District Attorney Matt Fogal should be prosecuting. There's clear probable cause," Jacob said.

Mr. Fogal did not return our calls for comment Thursday. The civil case in now closed and it is now part of an investigation by the United States Department of Justice. Five other cases are part of the investigation including the officer involved shooting of Todd Shultz in Springettsbury Township in York County.