HARRISBURG, Pa.– One of the children injured in Friday night’s fire on Lexington Street in Harrisburg, has died. The Lehigh County Coroner says 2-ye... 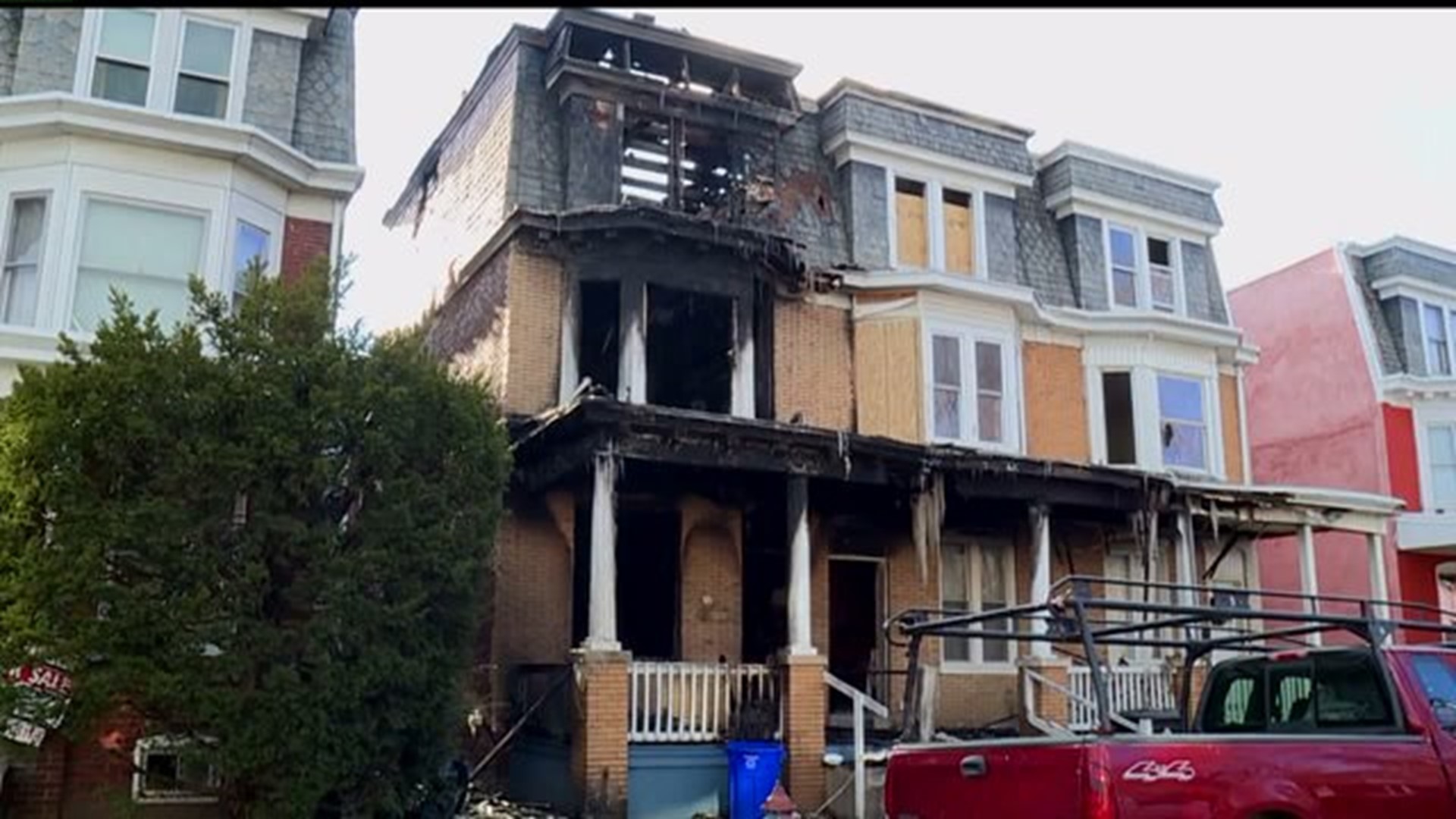 HARRISBURG, Pa.-- One of the children injured in Friday night's fire on Lexington Street in Harrisburg, has died. The Lehigh County Coroner says 2-year old Ashanti Hughes died from the burns she suffered in the fire. Her death is being ruled accidental.

An exploded hoverboard is being blamed on that fire, which broke out around 7:45 p.m. When firefighters arrived at the home on the 2500 block of Lexington Street, they found heavy smoke and fire on the first floor. Several people were trapped inside.

"My granddaughter, I can't replace her," Mark Hughes, who went to the scene of the fire Saturday and spoke exclusively to FOX43, said. "The pain is so deep. I'm so hurt. My soul is hurt."

Ashanti Hughes was airlifted to Lehigh Valley Hospital, Cedar Crest Friday night and died at 11:32 Saturday morning. She died from complications from severe burns, according to the Lehigh County coroner's news release.

Hughes's three-year-old granddaughter is one of the other girls who was also injured in the fire, and she is in critical condition, he said.

A teenage boy and an adult male were also taken to Penn State Hershey Medical Center for treatment; both had been released as of Saturday.

The hoverboard was plugged into an electrical outlet when it sparked the fire, according to witness statements made to the Harrisburg Bureau of Fire.

"They heard some sizzling and crackling in the hoverboard, and shortly thereafter, it exploded in flames," fire Chief Brian Enterline said.

Mark Hughes says his family is trying to stay strong through this difficult ordeal.

The investigation into the fire is ongoing.