EAST MANCHESTER TOWNSHIP, Pa. – Some York County police departments battled it out for the title of “Top Dog.” Six departments from around the... 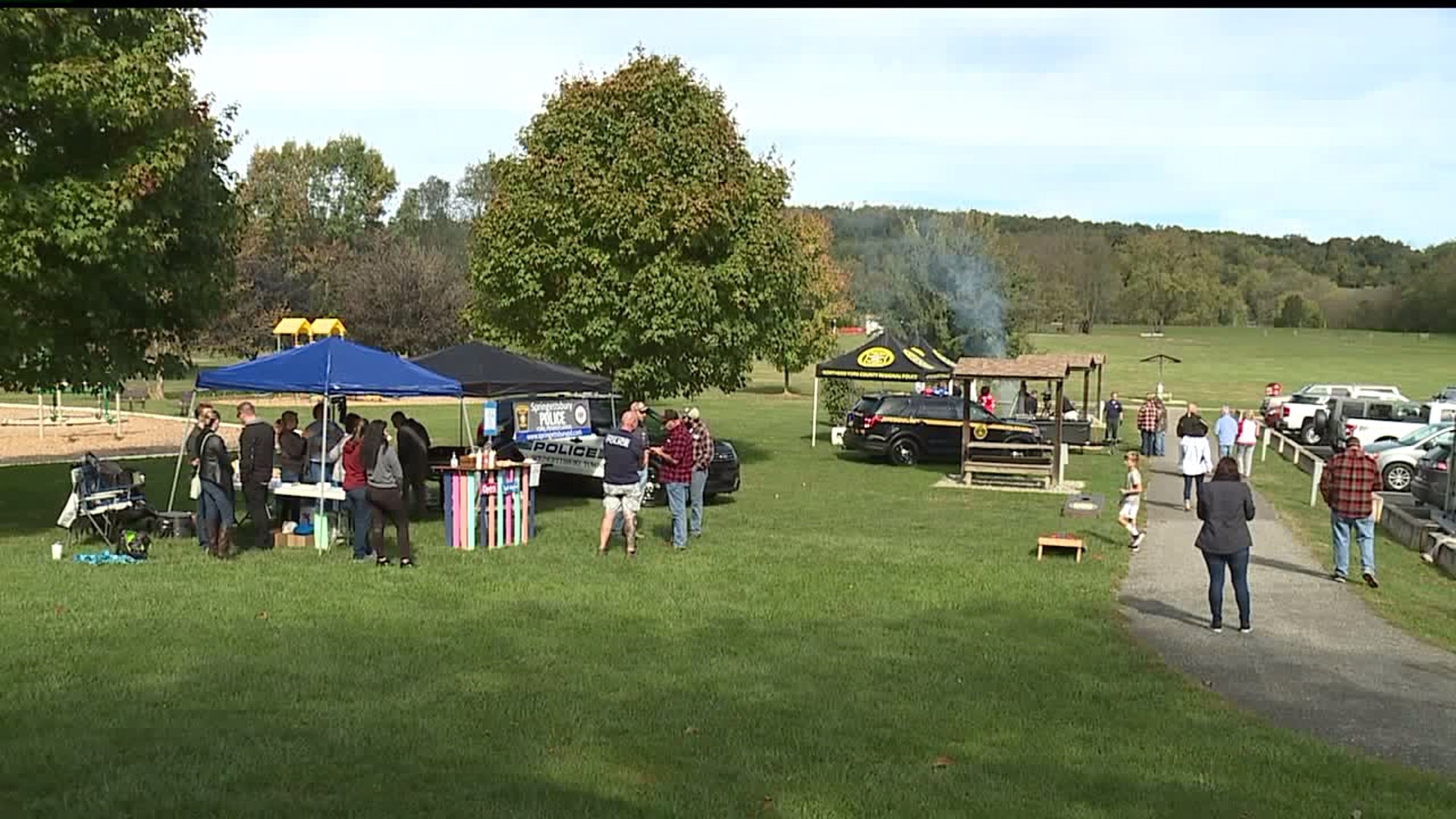 EAST MANCHESTER TOWNSHIP, Pa. - Some York County police departments battled it out for the title of "Top Dog."

Six departments from around the County created unique hot dog recipes to raise money for York County Crime Stoppers. The event happened at John Rudy Park. Law enforcement officers cooked up the special "Frank Furter" creations and served them to attendees. Those attendees then got to vote on their favorite hot dog. Organizers said Crime Stoppers provides a crucial service in York County.

"We believe that by having this hotline, that maybe someone will say something if they're afraid of retribution by calling the police directly," Linda Senft, President of York County Crime Stoppers Board, said. "All the calls that we get are anonymous. No one knows who made that call or anything like that. So, we believe that by providing that outlet, that maybe someone will actually say something and aid law enforcement in solving the crime."

In the end, York Area Regional Police came out on top with its "Smokey and the Bandit" hot dog, rolled up in Pepper Jack cheese. The event aimed to raise $5,000.