HARRISBURG, Pa. — A Dauphin County judge on Thursday held a status conference hearing which could be the beginning of a new trial for a man convicted of a... 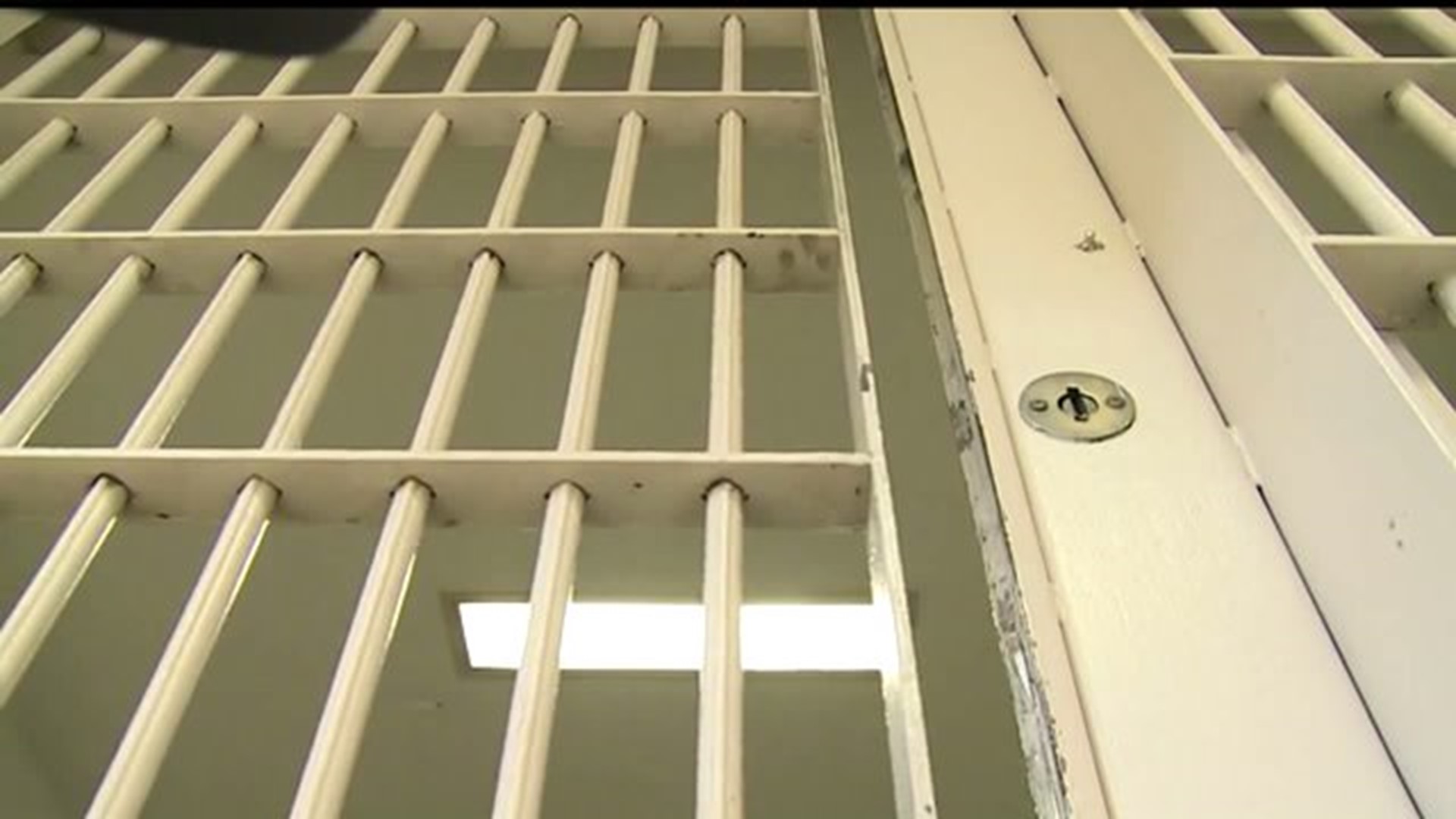 HARRISBURG, Pa. -- A Dauphin County judge on Thursday held a status conference hearing which could be the beginning of a new trial for a man convicted of a murder 20 years ago.

Lorenzo Johnson has spent most of the last two decades in state prison. A jury found him guilty of first-degree murder in the Dec. 15, 1995 shooting of Tarajay Williams.

Johnson has maintained his innocence since that date, arguing he was in New York when the murder occurred, and not in Harrisburg. A federal appeals court released him from SCI-Camp Hill in January 2012, ruling there was not enough concrete evidence to convict him in the initial trial. However, the U.S. Supreme Court ordered him back to prison five months later.

Thursday's hearing in front of Dauphin County Judge Lawrence Clark was Johnson's legal team's first opportunity to argue for an evidentiary hearing, claiming the Attorney General's office withheld evidence from the 1996 trial which could have exonerated Johnson.

No rulings were issued, according to Johnson's attorneys, although they expressed hope that Judge Clark was committed to resolving the case in 2016.

Lorenzo Johnson did not attend the status conference meeting, which was held privately in judge chambers and only included Judge Clark, Lorenzo Johnson's legal team of Michael Wiseman and an attorney from the Pennsylvania Innocence Project, and Senior Deputy Attorney General William Stoycos. The hearing lasted approximately 90 minutes.

FOX43 visited Johnson earlier in the week at SCI-Mahanoy in Schuylkill County.

"This case is built on a lie. A manufactured lie," Johnson said in a recent phone interview. "We have over 20 witnesses that, through a new investigation, we uncovered that (the prosecution) knew I was innocent from Day One."

Stoycos has been involved in the Lorenzo Johnson case for the last 10 years. He says the Attorney General's office conducted an investigation into Johnson's claims recently, and was unable to find evidence to drop charges.

"Any time somebody alleges they're innocent and were wrongfully convicted, that is a matter of deep concern both to me and to my office," Stoycos said.  "We have to investigate, and we have to take it seriously."