Police in York have charged a 22-year-old man in connection with the shooting of a teenager on Saturday afternoon. Jerquan Dickson, of the 1000 block of West Ki... 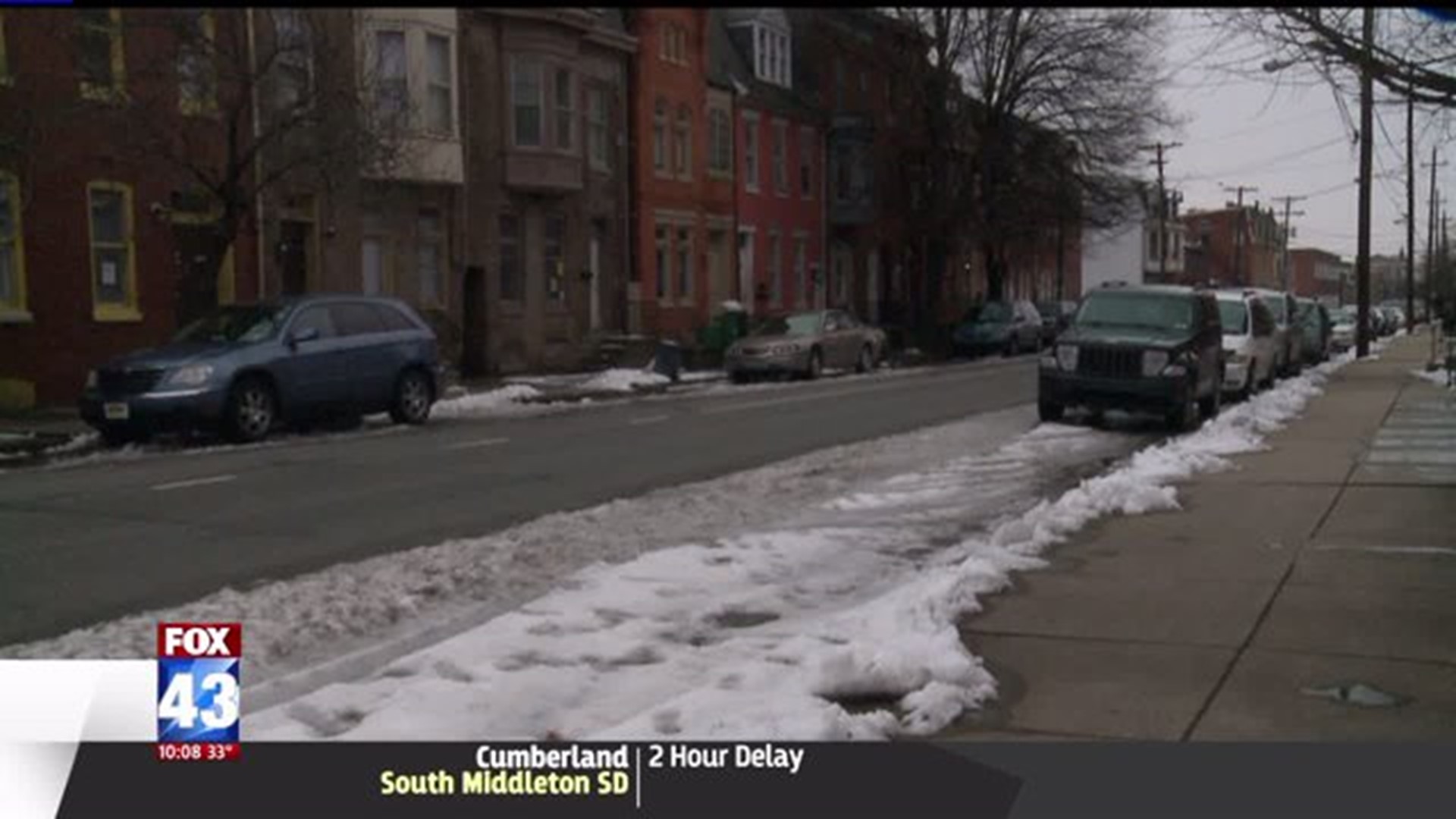 Police in York have charged a 22-year-old man in connection with the shooting of a teenager on Saturday afternoon.

Jerquan Dickson, of the 1000 block of West King Street, is facing two counts of felony Aggravated Assault and Recklessly Endangering Another Person.

According to charging documents, police were dispatched to the area of East King Street and Pine Street at 2:03 p.m. for a report of shots fired. A witness at the scene  told police he noticed a group of juveniles running in that block and that one of them had a snowball. The witness then said he heard at least six gunshots and saw a man, described as Dickson, emerge from an alley,  get into the driver's seat of a maroon sedan and speed off.

A short time later, police located Dickson and his sedan in the 1000 block of West King Street. Dickson told police that he did own a handgun, but it was at a different address. During the interview, Dickson also said that after his car was hit by snowballs, he got out of the car and followed the group of kids to Pine Street then into Forry Avenue, where he said he fired his handgun once into the air and then "several rounds" into the snow in the direction of the juveniles.

After obtaining a search warrant, police searched a home on the 300-block of West King Street and found a 9 mm Smith and Wesson in a laundry basket in the third floor bedroom, documents state.

At the scene of the shooting, police said they found six spent 9 mm shell casings in the middle of Prince Alley. Police believe Dickson is the person responsible for firing the gunshots and striking the teenager.

The victim was taken to York Hospital with several gun shot wounds. His injuries are non-life threatening police said.

Police in York make an arrest in the shooting of a 15-year old boy.
It happened around 2:00 Saturday afternoon in the area of Forry Avenue and Pierce Alley. Investigators say the teen was taken to the hospital; he appears to have minor injuries.
A few hours later, police arrested 22-year old Jerquan Shaquille Dickson in connection with the shooting. He is charged with aggravated assault and recklessly endangering another person.