EAST DONEGAL TWP., LANCASTER COUNTY, Pa. — The Bureau of Alcohol, Tobacco, Firearms and Explosives, state and local police are asking for the public’... 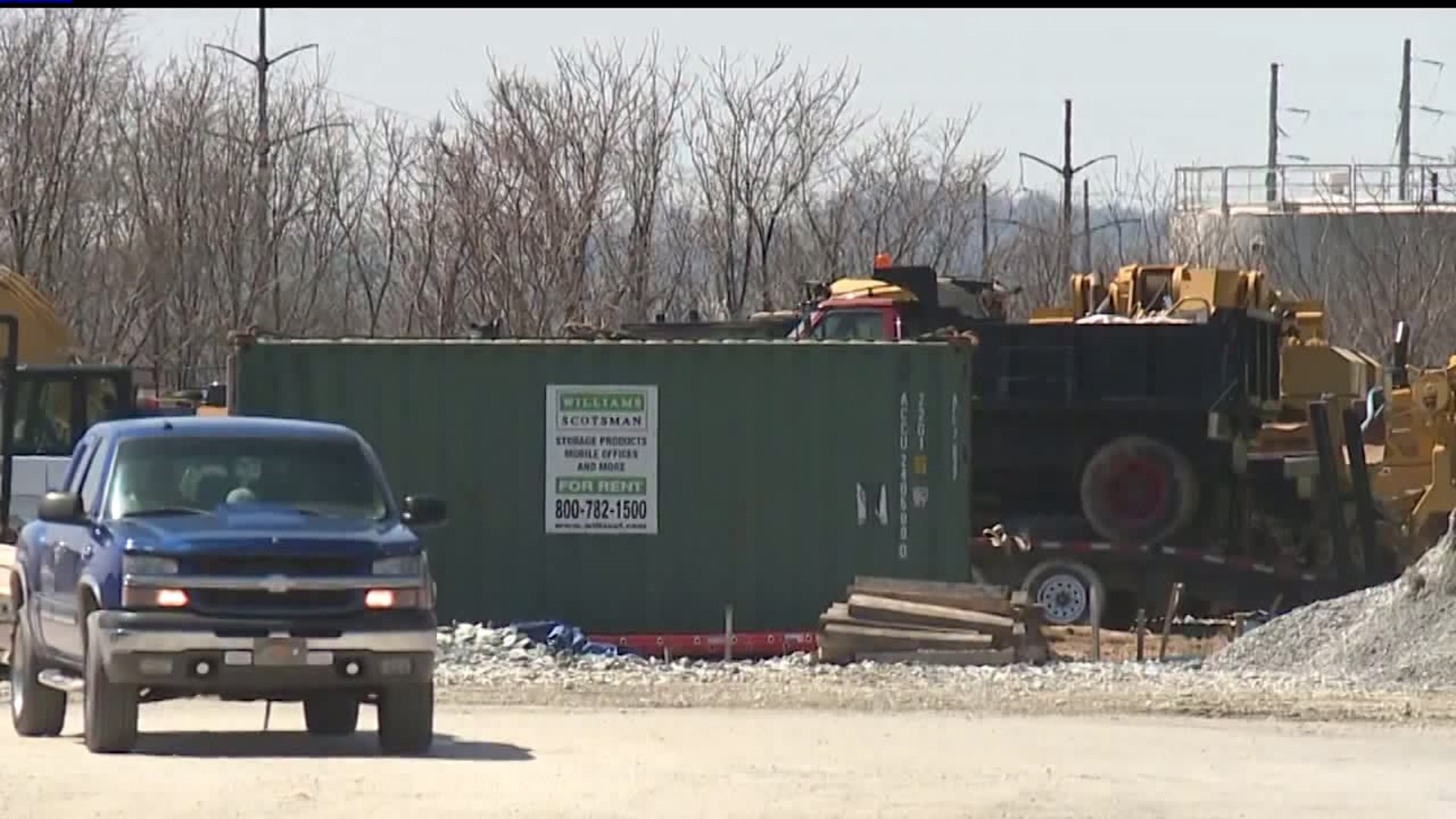 EAST DONEGAL TWP., LANCASTER COUNTY, Pa. -- The Bureau of Alcohol, Tobacco, Firearms and Explosives, state and local police are asking for the public's help for information about more than 700 pounds of explosives missing from an Atlantic Sunrise Pipeline construction site in Marietta.

ATF officials say more than 700 pounds of dynamite went missing from the site over the weekend. They say the explosives were kept in a locked truck trailer on the site on Friday. Construction workers discovered the missing explosives on Monday.

ATF is offering a $20,000 reward for information that leads to the recovery of the explosives or an arrest. The penalty for stealing explosives is up to 10 years in prison. Anyone with information is asked to call, 1-888-ATF-BOMB.

JUST IN: ATF is increasing the reward to $20,000 for information leading to the recovery of the stolen explosives and/or an arrest. Up from $10K @fox43

UPDATE: ATF has increased its reward, offering up to $20,000 for info on the theft of approx. 704 lbs. of high explosives in Marietta, Penn. ATF, @PAStatePolice & Susquehanna Regional Police Dept. encourage anyone w/ info to call 1-888-ATF-BOMB or use the mobile Reportit app. pic.twitter.com/n92MLCntuc