When some coaches and players heard the news, their hearts sunk. For CD senior Timmy Smith, there is concern it could impact scholarships. 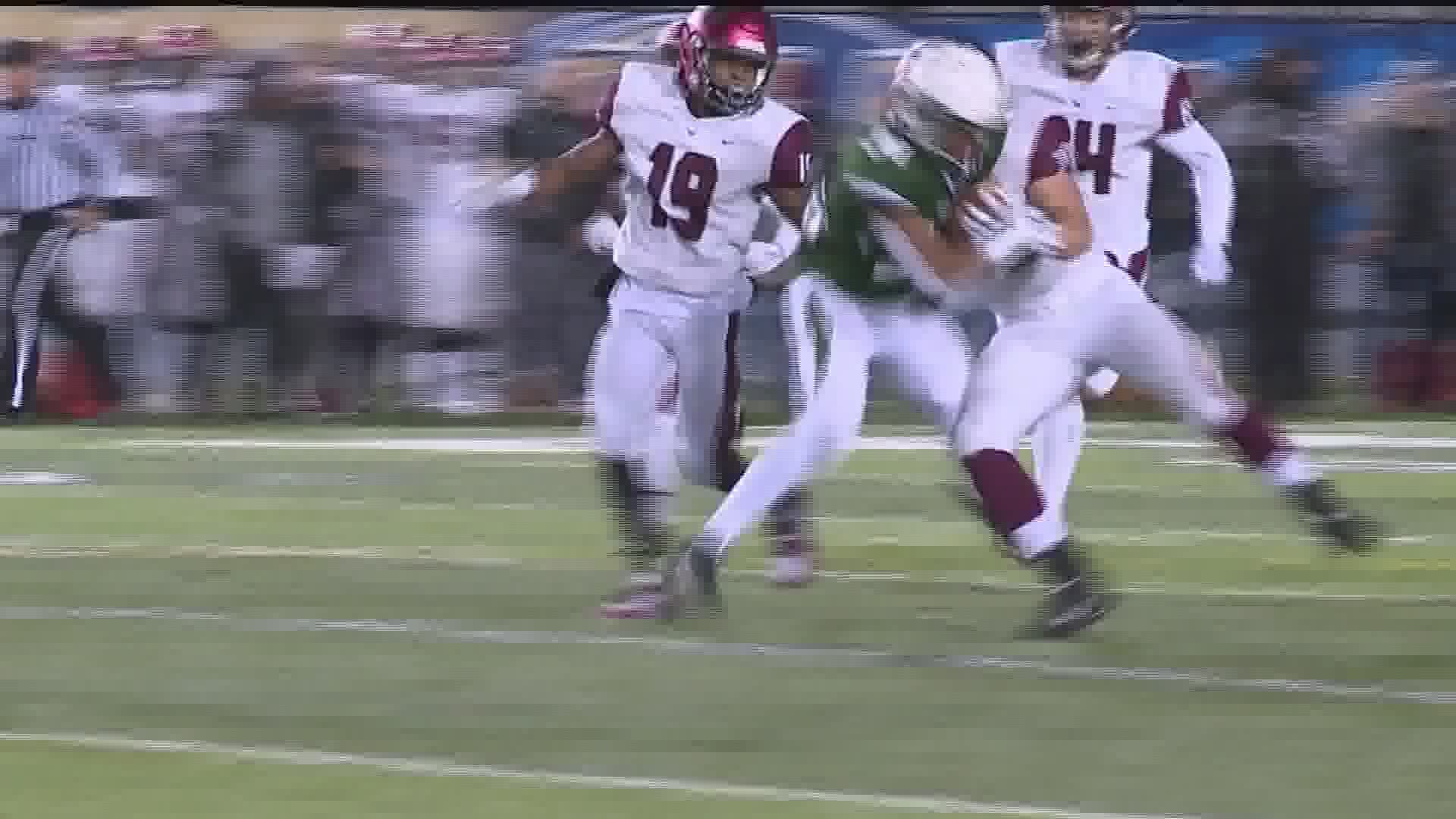 DAUPHIN COUNTY, Pa. — Coaches and players across Pennsylvania are reacting to Governor Wolf's recommendation to not have sports until January, 2021. Many say their hearts are sinking. 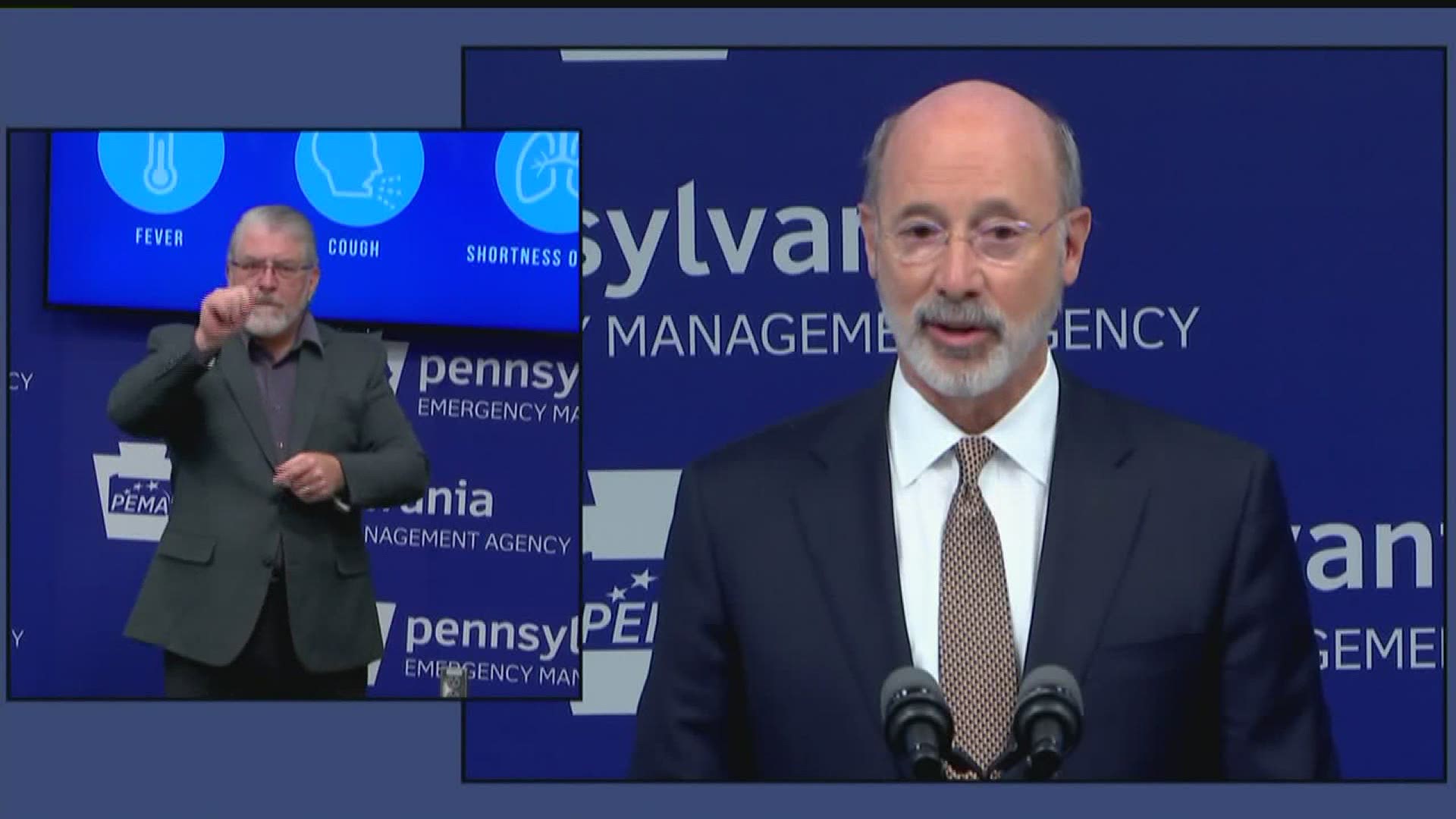 "I don't know what I would do if I couldn't play football with my friends senior year," said Central Dauphin Senior Timmy Smith. "Football has been in my life for as long as I can remember."

Smith started at just five years old and played in last year's state title game against St. Joseph's Prep. Smith says football has taught him tremendous life lessons on and off the field.

"It has made me the person I am today," explained Smith.

Number 34 has already received two scholarships from schools, but he's hopeful he will receive a few more.

"I am a little worried without my senior football season I won't get contacted by the schools I wanted to be contacted by or other schools," said Smith. "The dream [is to play for] either Penn State or a really wild dream to play out west in Oregon."

For long-time head CD Coach Glenn McNamee, it's also a punch to the gut.

"The first reaction is a sinking feeling,' said McNamee.

Coach Mac feels bad for his players, especially the seniors,who may never take the field again, if the season is cancelled.

"You can't help but be sad and disappointed for all of the opportunities you can't get back because you only get those opportunities once," said Coach McNamee.

It's a once in a lifetime game with friends, who can end up feeling more like family, and the chance to pave a path forward, whether playing in college, or like Smith hopes, professionally.

"I am just hoping they see that we need this football season and that it really effects all of us," said Smith. "It's what we do. It's what we love. We put our hearts into it day in and day out."

Coach Mac said his players have been practicing for weeks, and he believes it has been both safe and productive. McNamee says the players have remained healthy and are taking the virus seriously.