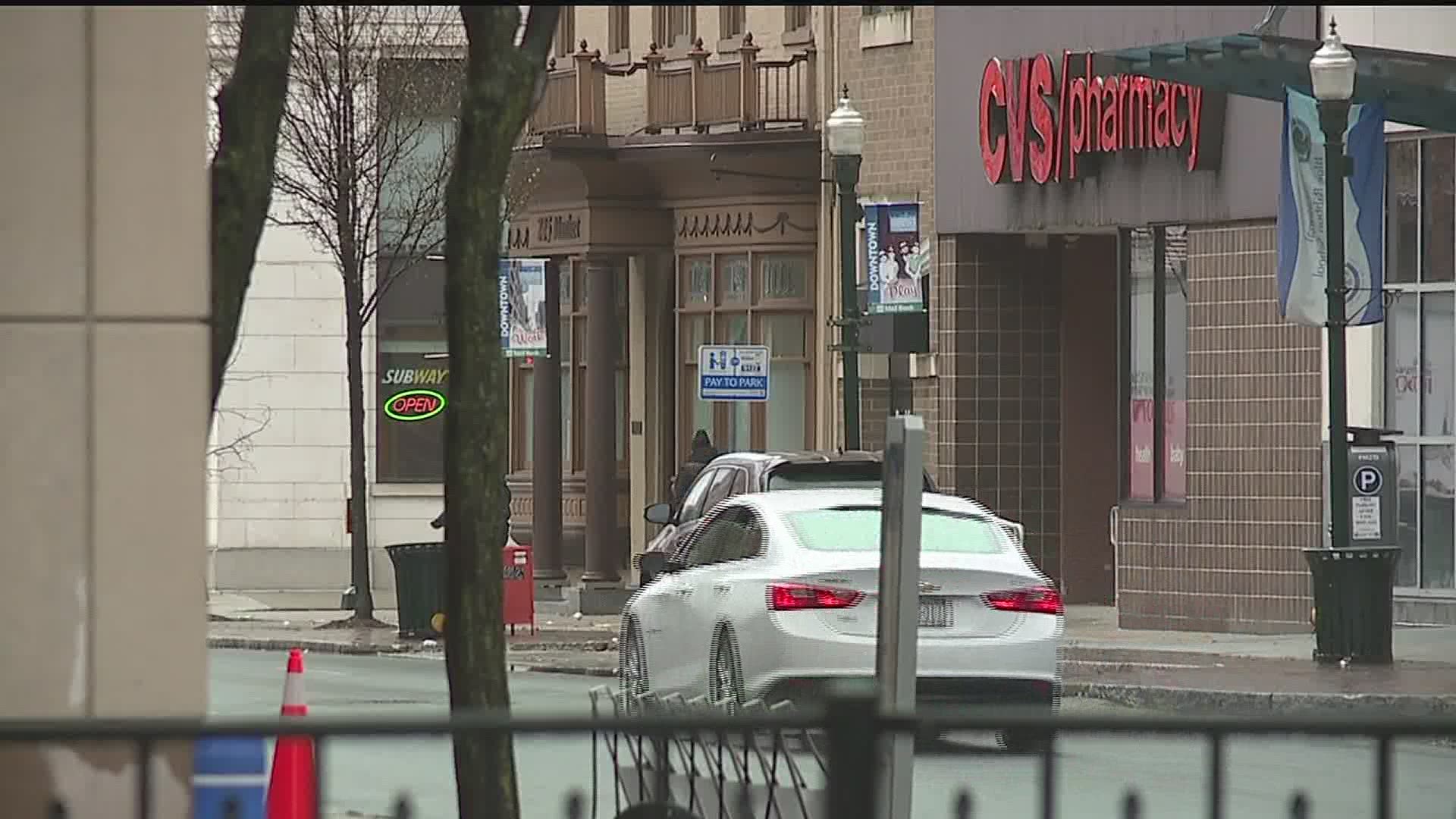 Proposals are pushing forward in Pennsylvania aimed at tackling the state's recovery and to standardize how decisions are being made that effect the closure of businesses.

The House passed Senate Bill 327 that tackles the COVID-19 crisis in a three-pronged approach.

"It's an inner branch commission that would manage the state through this process," said Republican House Majority Leader Rep. Bryan Cutler. He added, "it would allow a forum to get people back to work and allow a response and plan accordingly."

- Require the Governor to provide the General Assembly with written and official notice if the administration changes, suspends, or waives existing state law in response to the pandemic

"The third component simply is notice of any time when the Governor would suspend a law or regulation very similar to how it is conveyed to us when bills are either signed or vetoed," said Rep. Cutler

The bill comes as lawmakers also move forward on a bill that could open up the possibility of more businesses re-opening that have been deemed 'non-life-sustaining' during the COVID-19 crisis as long as those businesses follow CDC guidelines.

The bill would also set standards for businesses that are open in the state to comply with the US Cybersecurity and Infrastructure Security Agency advisory memorandum.

Rep. Cutler said using federal guidelines would help standardize the process of deciding what businesses are open instead of relying on individual waivers.

"I think that's really the frustration because since people don't know which businesses were approved and which ones were not and they may see a competitor operate while they themselves may have been denied or unclear in the response that they received," said Rep. Cutler.

But, House Bill 613 is opposed by Pennsylvania's Secretary of Health who wrote this letter to the PA General Assembly, who wrote in part "encouraging increased social movement of Pennsylvanians at this time by reopening a significant amount of businesses would be reckless and irresponsible."

"While we need to get folks back to work and we need to give businesses some clarity. We also don't want to give them false hope or a false deadline," said Rep. Bradford.

He added, "I think wholesale reopening businesses at this time against the advice of our public health officials is simply irresponsible."

Rep. Bradford also emphasized he would like to see bipartisanship take center stage during the COVID-19 crisis.

"We need to work together, democrats and republicans, right now. What we don't need is a highly publicized process where we open the doors to businesses prematurely and frankly before we have the support of public health officials," he said.