The Fortney sisters, who were abused by a trusted family priest, believe the bankruptcy filing is a cover-up. 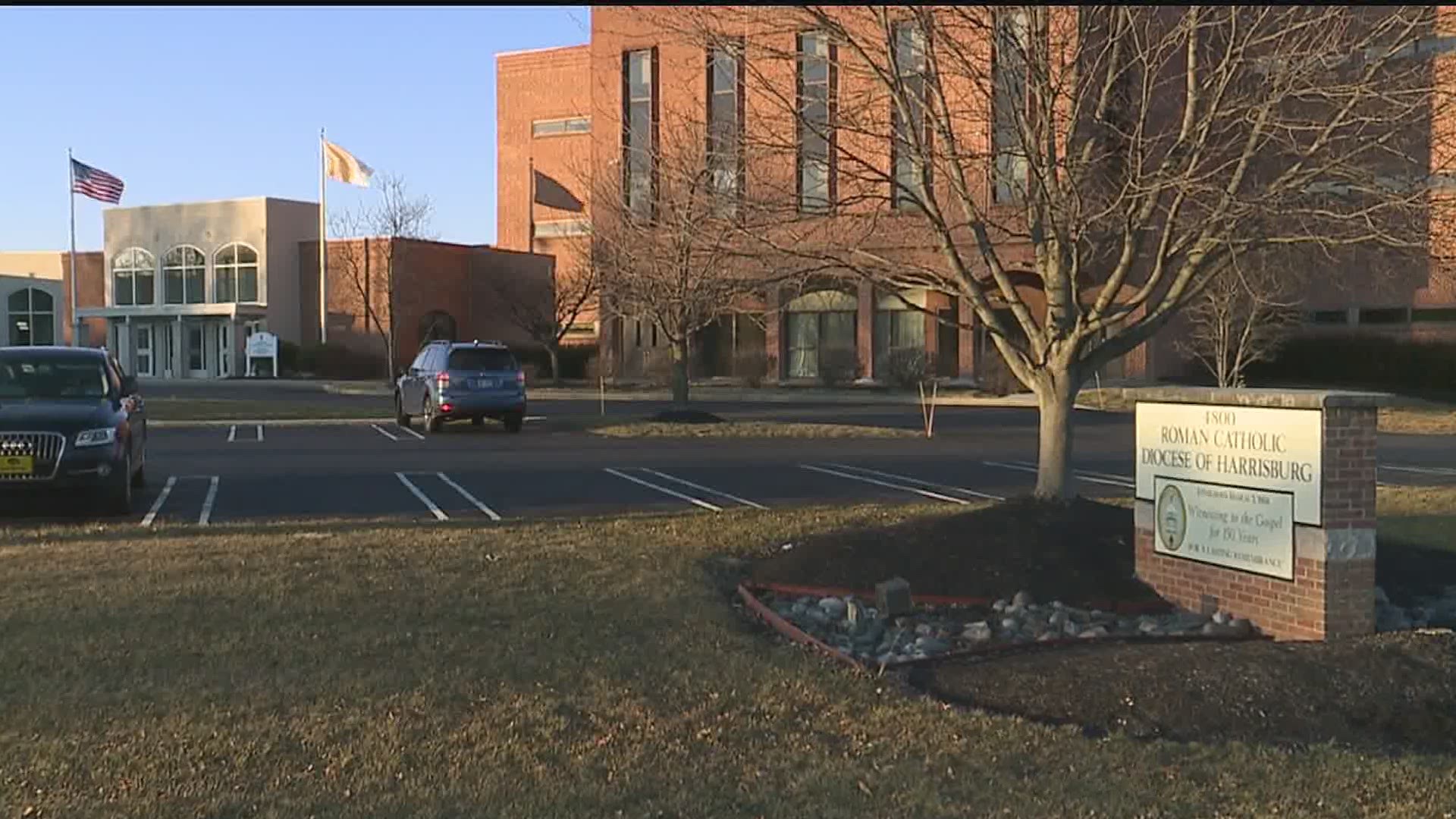 DAUPHIN COUNTY, Pa. — Three of five sisters in Dauphin County who were sexually abused as children by a trusted family priest are opening up after The Diocese of Harrisburg announced it is filing for bankruptcy.

The Fortney sisters say they believe the bankruptcy filing is just a loophole.

“It’s their way of just continuing to cover up, this isn’t about money with the catholic church,” said Patty Fortney-Julius.

“Look at this lady right here. She is in her seventies,” said Saundra Fortney-Colello. “She’s been fighting this all of her life and she has no opportunity for money or to sue the church, those are the people that have no voice,” she added.

“It prevents people from taking them to court and having the discovery and that’s what victims need in order to start the healing process is to know why it happened, who was involved, who knew,” said Carolyn Fortney.

In a news conference on Wednesday, Bishop Ronald Gainer said between the legal costs of the grand jury investigation, and anticipation of more lawsuits, the diocese had no choice but to file.

However, the bankruptcy filing lists the dioceses assets at $1 million to $10 million.

The sisters say they believe there may be more to the story.

Matt Haverstick, who represents the Diocese of Harrisburg, wrote: “It’s simply untrue that the Diocese hid assets or otherwise engaged in improper behavior. This falsehood is flatly contradicted by the under oath bankruptcy filing. It’s similarly wrong that survivors don’t get access to a court in bankruptcy - they may and will brings claims in bankruptcy court.”

The Fortney sisters are currently in a legal battle with The Diocese of Harrisburg, as well as The Archdiocese of Newark, New Jersey.

However, they say it isn’t money they are after.

“If you really want to give victims justice and transparency, open up the records. All of them. Open up your secret archives and let us look at them, let us see for ourselves so that we can have the discovery that’s what we want. Will they do that? Probably not,” said Carolyn Fortney.

The initial hearing in the Dioceses of Harrisburg bankruptcy petition is set for Friday, Feb. 20.