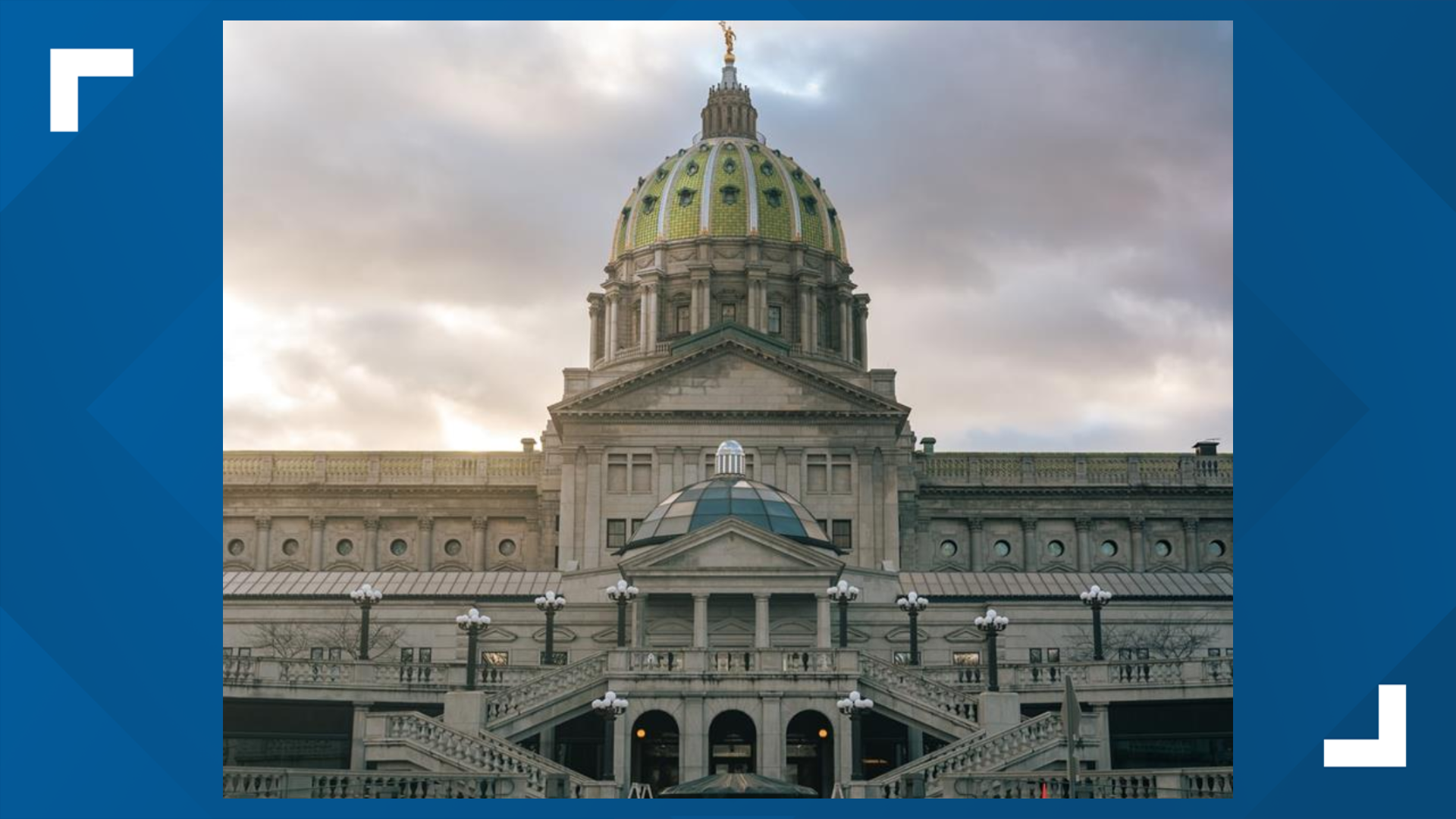 HARRISBURG, Pa. — Pennsylvania Attorney General Josh Shapiro will join hundreds of victims of child sex abuse at a rally in Harrisburg pushing for the passage of a bill that would allow victims more time to sue their predators.

PA United Front is among the organizations urging members of the state Senate to bring House Bill 951 to the Senate floor immediately. HB951 would create a two-year civil liability window for child sex abuse survivors to take their abusers to court.

In a statement, PA United Front wrote that HB951 "passed with overwhelming bipartisan in the House, but was held up in the Senate due to Senate Majority Leader Kim Ward’s refusal to move forward with a floor vote."

Advocacy organizations have been pressuring Ward, the Senate Majority Leader, to take action on the bill after she nixed an emergency amendment on the matter.

Ward said the situation “does not meet the emergency status criteria.”

The emergency amendment was sought to rectify the state's bungled handling of a constitutional amendment which led to the resignation of former PA Secretary of State Kathy Boockvar. The Pennsylvania Department of State failed to advertise the amendment last year which resulted in the issue not being allowed to appear on the ballot for a vote.

PA United Front wrote, "prior to the rally, CHILD USA – the leading national think tank focused on child protection – sent a letter signed by several PA advocacy organizations to Senator Kim Ward on H.B. 951, addressing concerns from constitutionality to statutory window legislative reform happening in other states across the U.S."

“A retroactive window for victims of childhood sexual abuse to sue for expired claims has no quick fix as there is neither case law nor legal precedent to support it in Pennsylvania.  Additionally, this important issue affects all Pennsylvanians and many entities including school districts and community organizations.  For these reasons, the constitutional amendment provides the strongest path to justice, as the constitutional amendment not only allows all Pennsylvanians to weigh in on an issue that has real and important effects on them, but it also properly amends the law for the victims to seek the justice they want.  While the legal and emotional aspects of this issue are valid, the fact remains that as legislators we have to address these issues in a legal manner and according to our Pennsylvania constitution which differs from other state constitutions.”