Board approves continued plans to consolidate 6 of 14 PASSHE schools 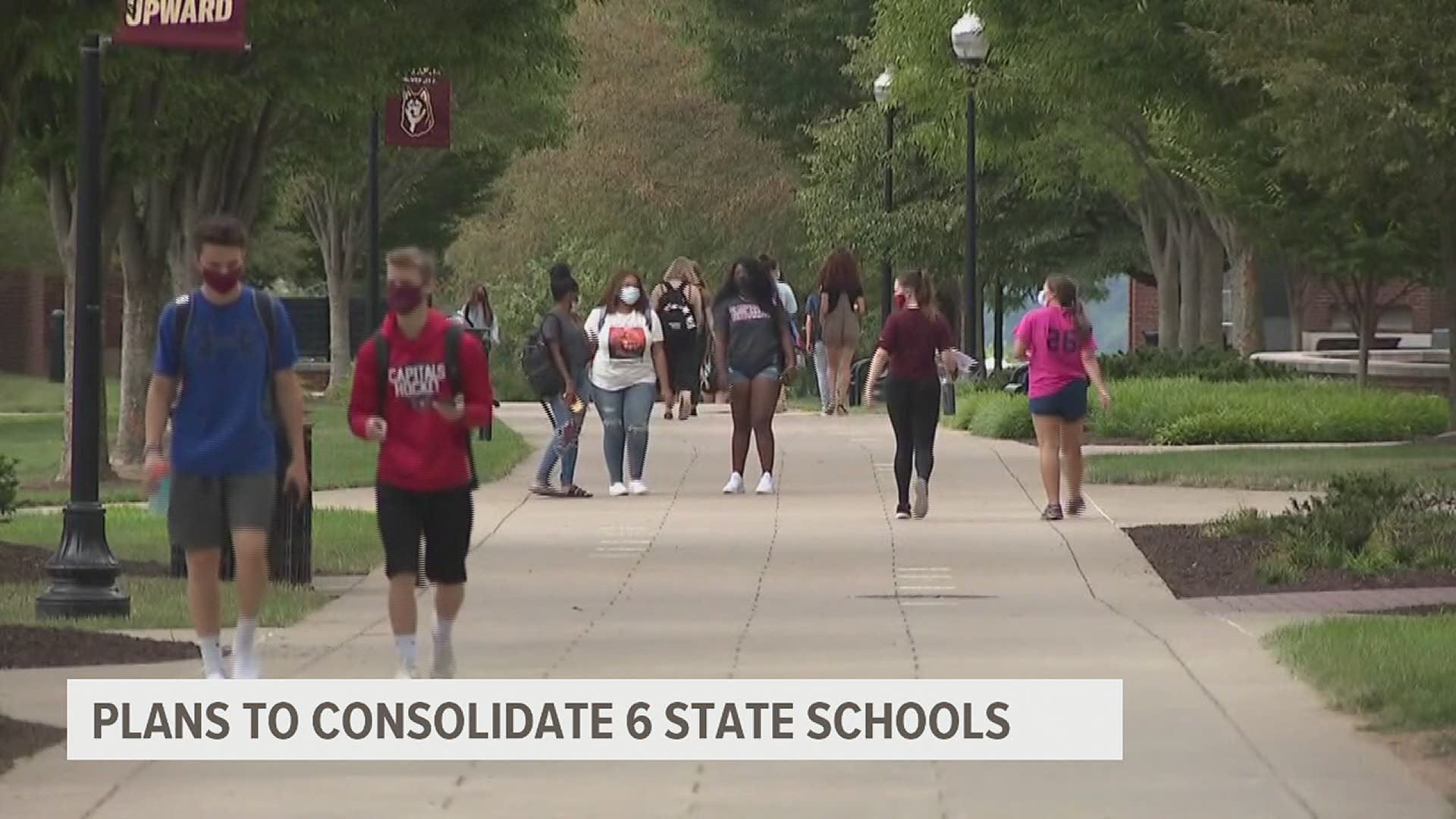 PENNSYLVANIA, USA — The board of governors for Pennsylvania's State System of Higher Education has approved the continued planning of the integration 6 of its 14 universities.

Talks surrounding these plans have been in the works for several years now, but PASSHE leaders said there is still a long road ahead, and a lot of work to be done.

PASSHE leaders said it's too soon to tell what an integration of 6 Pennsylvania State Schools would look like. From the classes, to the tuition, to the potential for even a new school name. Leaders said one thing is certain, though, that the quality of education would not suffer.

"These integrated universities have the potential to tap new under-served markets in the state," Dave Pidgeon, Director of Public Relations for PASSHE, said. "And what's also pretty exciting is you could be a student on one campus, and now have access to programming at another campus."

This week the board unanimously affirmed the process and next steps for two combinations. One would integrate California, Clarion, and Edinboro, and the other would integrate Bloomsburg, Lock Haven, and Mansfield.

Each grouping would operate as a single accredited entity with shared leadership, faculty, and budgets while adopting its own identity.

"There's got to be a way that higher education can lead the way towards a much better economic future," Pidgeon said. "The State System has a role in that and we see the potential to not only provide four year degree programs and graduate programs, but also the short-burst credentialing upscaling and rescaling programs."

Both would be specifically designed to offer different kinds of experiences to better serve a variety of student needs.

"We're the public's higher education system," Pidgeon said. "We need to be adaptable to the needs of the Commonwealth, the residents, the students, and one of the things we know they need is having affordable higher education options. That's our responsibility."

The Board of Governors is expected to be presented with an implementation plan in April, followed by a 60-day public comment period, if the plan gets approved.

Leaders said the earliest any integration would be implemented is the Fall of 2022.