In our area, black leaders and significant events have a role in shaping the country to where it is today. 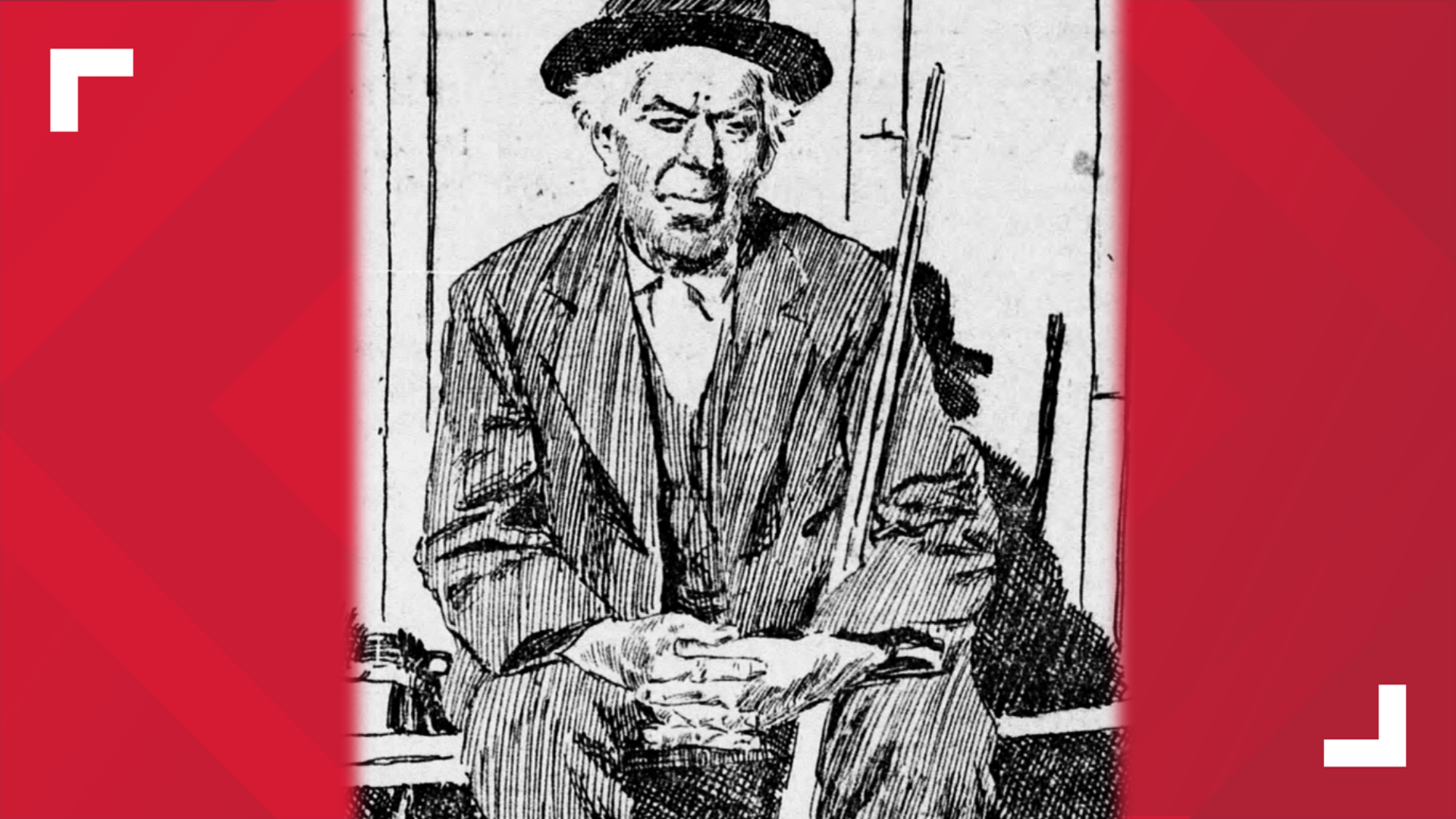 PENNSYLVANIA, USA — Black History is also American history and the only way we can move forward is to acknowledge our past. In our area, black leaders and significant events have a role in shaping the country to where it is today.

South-central Pennsylvania including Cumberland, Franklin, York and Adams counties were slaveholding capitals from the 1770s until almost the 1830s.

Central Pennsylvania later became a stop on the underground railroad because of its geographic location between the state and Maryland.

During the 1860s, Owen Robinson was a slave in Maryland who moved to Gettysburg after being set free. The Adams County Historical Society says he is the first black entrepreneur in Adams county.

Andrew Dalton, executive director of The Adams County Historical Society, says Robinson continued to persevere despite hardships at his business. During the Battle of Gettysburg, he and his family fled for the fear of being captured, Dalton said.

They later returned and found their store had been broken into. However, this didn't stop Robinson. He continued to operate his business for years afterward.

The Reconstruction era from 1865 until 1877 after the American Civil War abolished slavery, one of central Pennsylvania's leaders during this era was Thaddeus Stevens, a member of Pennsylvania's House of Representatives.

“Lancaster has been in the crucible of the civil rights discussion for hundreds of years," said Collins. He says leaders like Stevens were instrumental

"Figures like Thaddeus Stevens were fighting to make sure that every child in Pennsylvania had access to public education," said Dalton. "This is a good example of that where you have African-American children, most of their parents, former slaves.

When World War I broke out in Europe in 1914, urban areas in the west, midwest and north faced a shortage of workers.

Businesses now needed African-Americans to come north — leading to the Great Migration. More than six million African-Americans and their families fled from the south to cities including Harrisburg where they continued to face civil and human rights inequalities.

In the 1960s a central Pennsylvania leader who fought these inequalities was John Gumby. In 1968, Gumby was the first African-American football coach at John Harris High School in Harrisburg. He says the black community used education to combat oppression.

“Was it segregation in Harrisburg? Yes. Did the minorities have a rough time in this city? Yes,' said Gumby. "But a lot of us worked our way of it through education."

Gumby says when he marched for Civil Rights, a critical element was missing.

“ In our marches, we didn’t always have a lot —  it wasn’t diverse. The diversity wasn’t there. But now when you look at the crowd for the Black live matters, I think it made a significant difference," said Gumby.

Though there has been some progression, the fight for Black civil rights continues today.

In the summer of 2020, the deaths of George Floyd, Ahmaud Arbery and Breonna Taylor ignited a racial reckoning to confront the racism that sprawls through the country. Reverend doctor Franklin Hairston-Allen of Harrisburg's First Zion Baptist Church says the marches were an awakening for change.

Despite the turmoil, African-Americans have remained resilient despite oppression and racism. This resilience shines through Black excellence. Central Pennsylvania has displayed this greatness with entrepreneurs, community leaders, doctors, authors and more.

The historical contributions of Black Americans are embedded into the framework of central Pennsylvania.