Bill would speed up PA evictions

People facing eviction in Pennsylvania may soon have less time to move out. 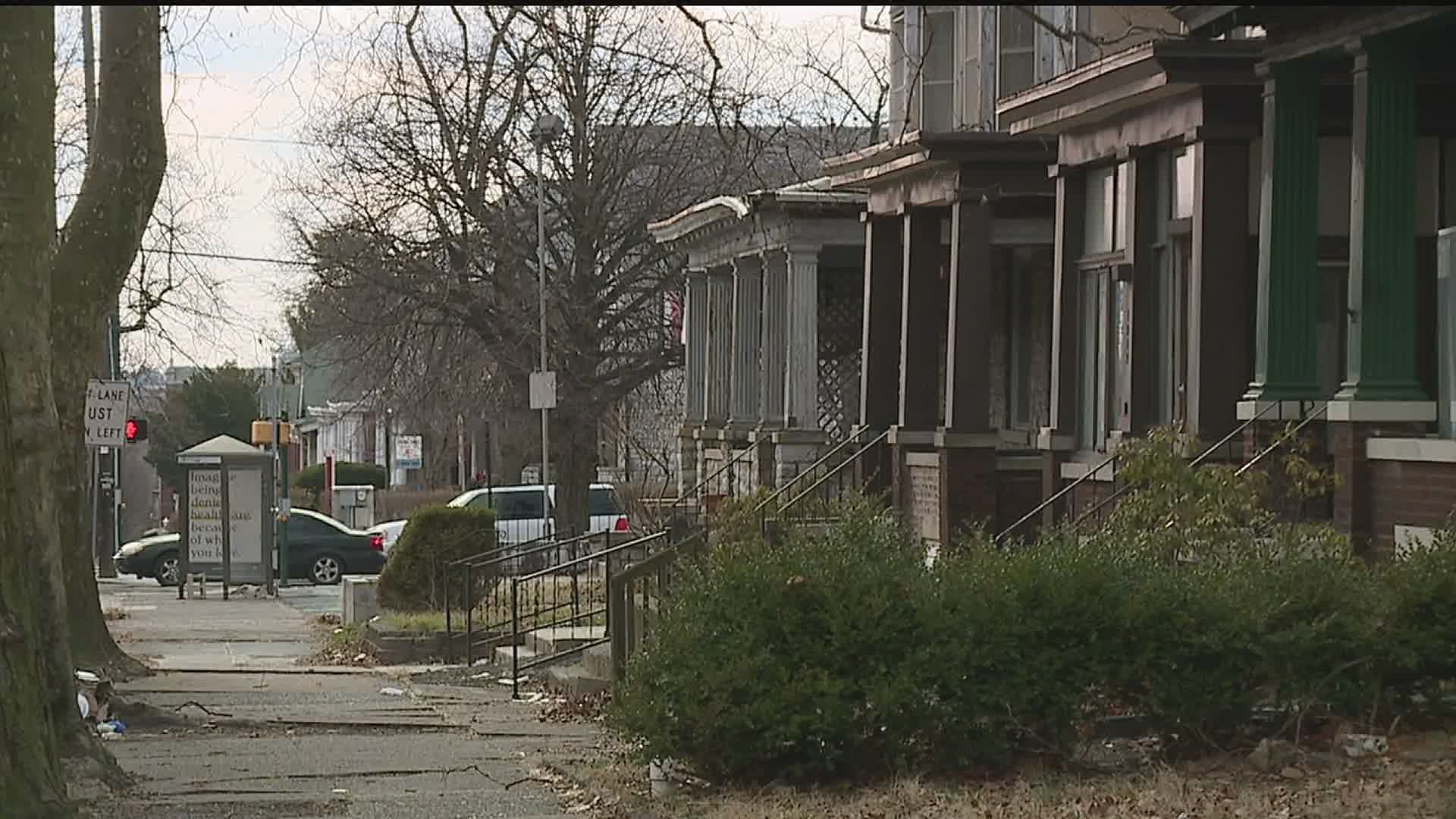 People facing eviction in Pennsylvania may soon have less time to move out. A bill in the House of Representatives, HB 71, would shorten the eviction process.

Between eviction notice and changing the locks, the process takes a minimum of six weeks. As most landlords don’t begin eviction procedures until a tenant’s rent is at least a few weeks late, it often takes longer.

Housing rights advocates said tenants need that time to find somewhere else to go, especially if they work full-time jobs and have dependents.

“Shortening the amount of time in which a tenant can find new housing will result in more housing instability for families and children,” said Levana Layendecker, deputy director of the Housing Alliance of Pennsylvania.

The bill would shorten the eviction process to 30 days.

“So I don't know how much time more they think they need to figure out where they're going but they're not paying rent,” Rothman said. “If they were not paying rent to the Housing Alliance, my guess is they wouldn't put up for two months with not paying their bills.”

Backers of the bill said drawn-out evictions aren’t fair to landlords, who absorb the loss of unpaid rent and court fees. On top of that, disgruntled tenants sometimes leave behind damaged property.

“There are holes in the wall, or they`ve filled the commode with possessions, or they`ve broken the glass in front of the oven door,” said Rita Dallago, who manages properties in the capital area and is executive director of the Pennsylvania Owners Association.

Some people view these expenses as just the cost of doing business, Dallago said, but they end up raising overall rent prices.

“It`s the future tenants who are really bearing the brunt of this,” Dallago said.

The bill was passed from the Urban Affairs Committee to the House of Representatives, where Rothman expects a vote sometime in spring 2020.