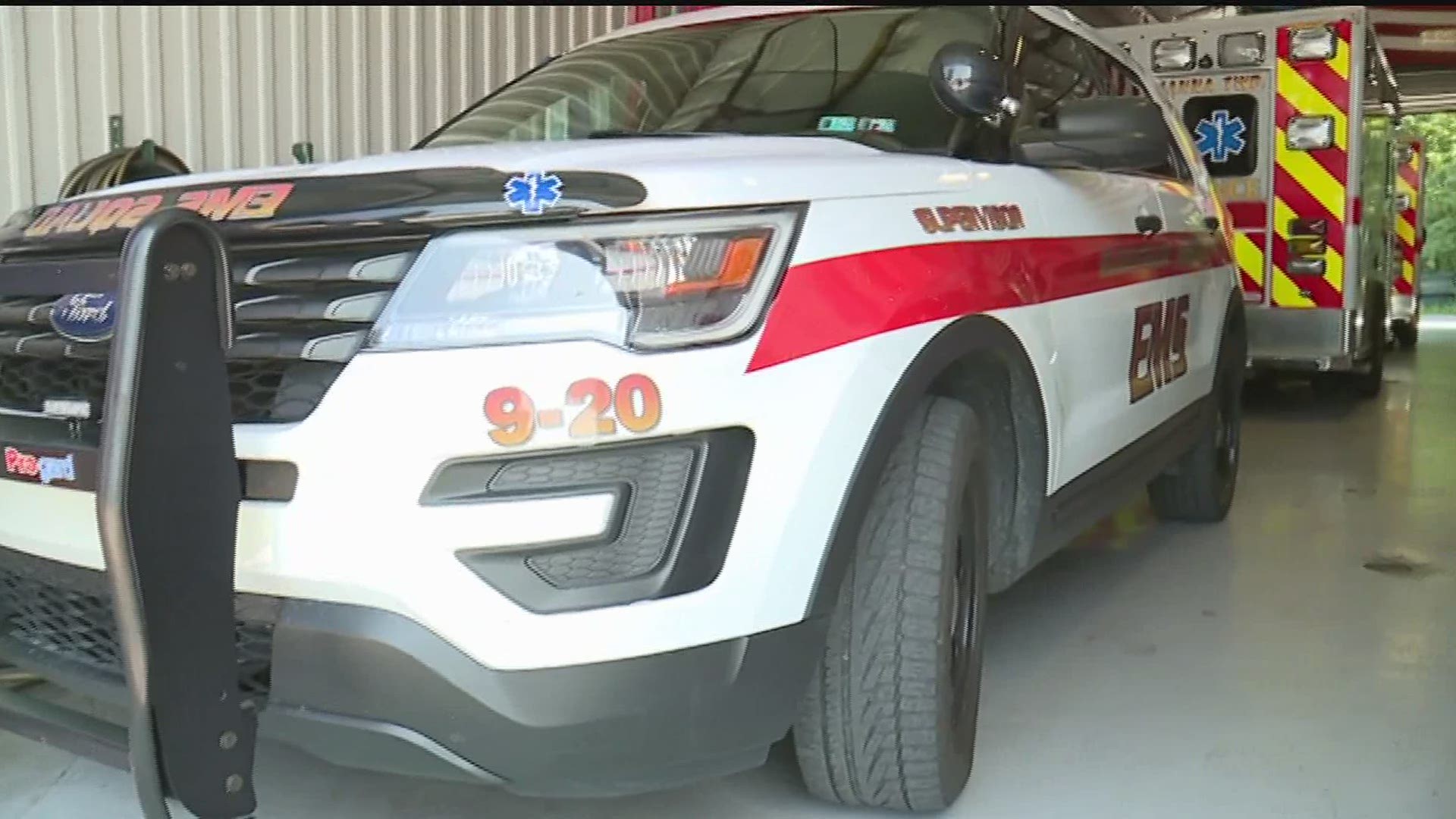 HARRISBURG, Pa. — In a time where seconds matter, many in the emergency services industry are concerned with the quality of care providers will be able to offer patients in future emergency situations.

"You take away our ability to respond," said Asst. Chief Nathan Harig, Cumberland Goodwill EMS. "It means people will die from the lack of emergency medical resources."

The Ambulance Association of Pennsylvania is raising concerns over HB1862, also known as the 'Surprise Billing Protection Act.' It would amend The Insurance Company Law of 1921, to provide protections for consumers receiving surprise bills for health care services from out-of-network providers.

Harig believes if passed, within five years, the nearly 1,200 EMS providers in the state would shut down, and there would be about one EMS provider per county.

"That's what's really scary about this," said Harig. "That we'd be put out of business."

Surprise billing typically happens when someone gets medical care from providers out of their insurance's network. Surprise billing can happen following an emergency, when a patient has little control over where they are taken to receive care.

The legislation aims to remove consumers from the middle of the reimbursement process. State Rep. Tina Pickett, (R) representing Bradford, Sullivan and Susquehanna Counties says the legislation would:

Harig says, the double edged sword to this legislation is it would allow insurance companies to pick which rate they're going to pay EMS providers for their services, and it would end EMS memberships which allow members to not pay a fee for services. In total, Harig says, Cumberland Goodwill EMS would lose about $500,000 a year.

"Every year we'd have to make up half a million dollars," said Harig. "And without a tax increase we'd just close."

Financial costs for services EMS companies provide has been a battle in the past. In the past, Goodwill EMS told FOX43, they would bill the patient to cover out of pocket costs but most insurance companies were not covering that medical care if the patient was not taken to the hospital.

State Rep. Pickett declined to comment on the concerns being raised about her legislation in the EMS industry.