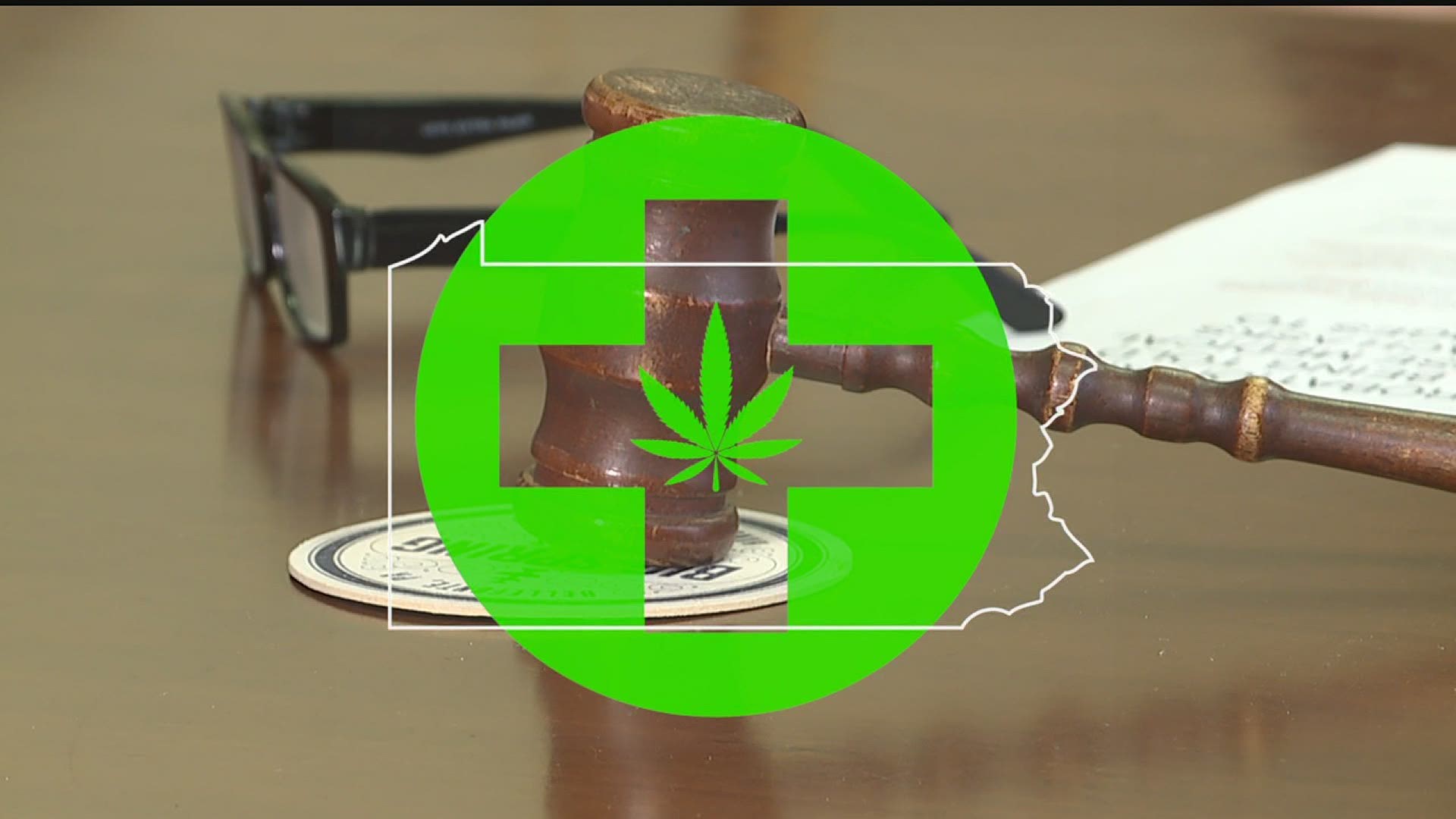 Recreational marijuana has gotten a lot of attention over the past year. Lieut. Gov. John Fetterman went on a marijuana “Listening Tour.” An Oct. 2019 poll found 58 percent of Pennsylvanians support legalization. To date, 33 states and the District of Columbia have to some extent legalized marijuana.

The bill seeks to legalize, not decriminalize, marijuana. Decriminalization means a person won't be arrested for having a small amount, but could still face fines of up to $500. Legalization means adults over 21 are allowed to buy and possess state-regulated cannabis.

“This is more than just about cannabis. This is actually about social and criminal justice reform,” Wheatley said.

Despite medical marijuana becoming legal in Pennsylvania in 2016, arrests for possession have gone up, with 21,789 arrests in 2019.

A "Clean Slate" provision in the bill would expunge criminal records for those charged with non-violent, cannabis-related offenses.

“To finally address the years of the failed War on Drugs,” Wheatley said.

Critics of the bill say these programs aren't worth the medical and social damage caused by marijuana. About one in 10 marijuana users will become addicted, according to the Centers for Disease Control.

The bill will likely head to the House Health Committee, whose chair, Kathy Rapp (R-Warren), has said she doesn't support legalization.

Wheatley introduced a similar bill (HB 50) last year, which never advanced out of the House Health Committee. He hopes this time around, House members will agree to at least talk about marijuana policy.

“The time has come for us to come out of the dark ages and have a discussion about this,” Wheatley said.

The bill would not replace the state’s Medical Marijuana Program. Instead it would create a separate system to regulate and sell recreational marijuana.