Police are increasing patrols in targeted neighborhoods, implementing other crime-fighting measures, to try to stop the numbers from climbing. 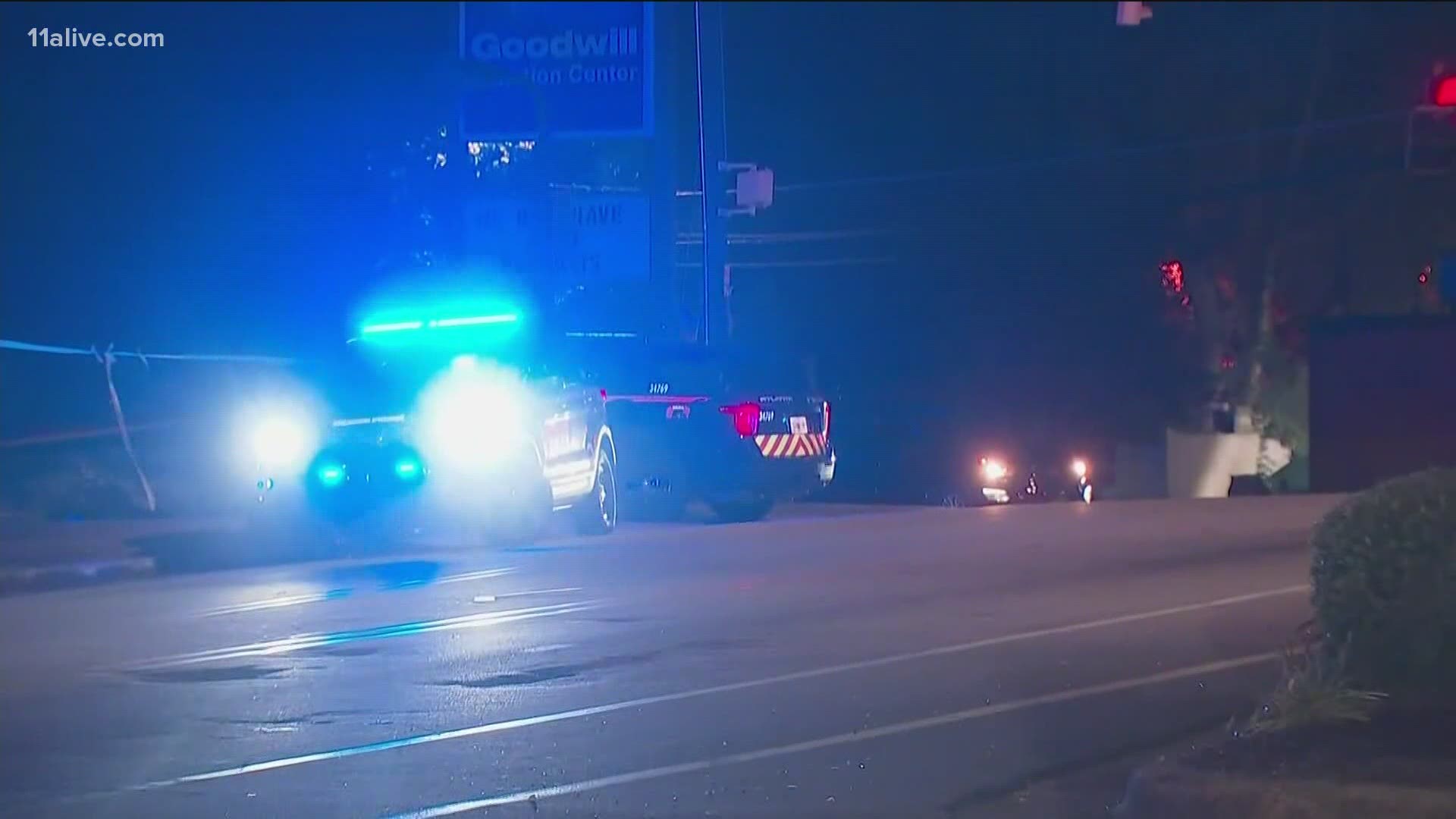 ATLANTA — It is an especially tragic, violent year in the City of Atlanta. There have been so many homicides in Atlanta in 2020, the city surpassed last year’s numbers on October 1 - and the numbers keep rising.

Atlanta police recognized the hemorrhaging trend months ago and began trying to stop it. As of November 24, there were 130 homicides in Atlanta in 2020, compared with 99 homicides in all of 2019.

That’s a 30 percent increase, so far, and, based on the trend, the homicide numbers are likely to climb higher before the end of the year.

“We are seeing a significant increase not only in Atlanta but across the country,” said Atlanta Police Deputy Chief Timothy Peek, “and we are certainly concerned about the numbers.”

APD’s interactive crime map shows many of the homicides are concentrated across the geographical heart of the city, on either side of I-20, and to the south of I-20.

On average, to date there has been a homicide in Atlanta every two and a half days, this year.

“And we recognize that it’s going to take more than just the Atlanta Police Department to bring those numbers under control,” Peek said. He spoke of how domestic disputes among people who know each other too often end in fatal shootings.

“We’re going to have to get with a lot of our community partners to really and truly get into the community, get into the households, get into the families, to see what’s going on so that we can bring about some more successful conflict resolutions," he said.

Drugs, gangs, random street violence, the proliferation of guns, all contribute to the increasing murder statistics, he said.

“I’m certainly shocked even at some of the cases that we’ve had where police officers were present and people still chose to pull weapons and start shooting,” Peek said.

He described how APD is increasing patrols in targeted neighborhoods, increasing community policing, and working with the courts to keep offenders locked up.

“When we have those violent, repeat offenders, we have to hold them accountable when they’re out committing these violent crimes.”

He said Atlanta homicide detectives have made arrests in most of this year’s homicides.

“Our homicide unit has done an outstanding job throughout the year solving the majority of all of these cases. Yet, still, we have challenges. We really and truly don’t want to be in a position where we have to go out and solve a homicide, we’d rather the homicide not happen altogether.”

The department is trying to enlist the help of the communities to prevent homicides in the first place, he said, to try to bring peace to the streets, and “work with everyone to decrease these numbers. Immediately.”