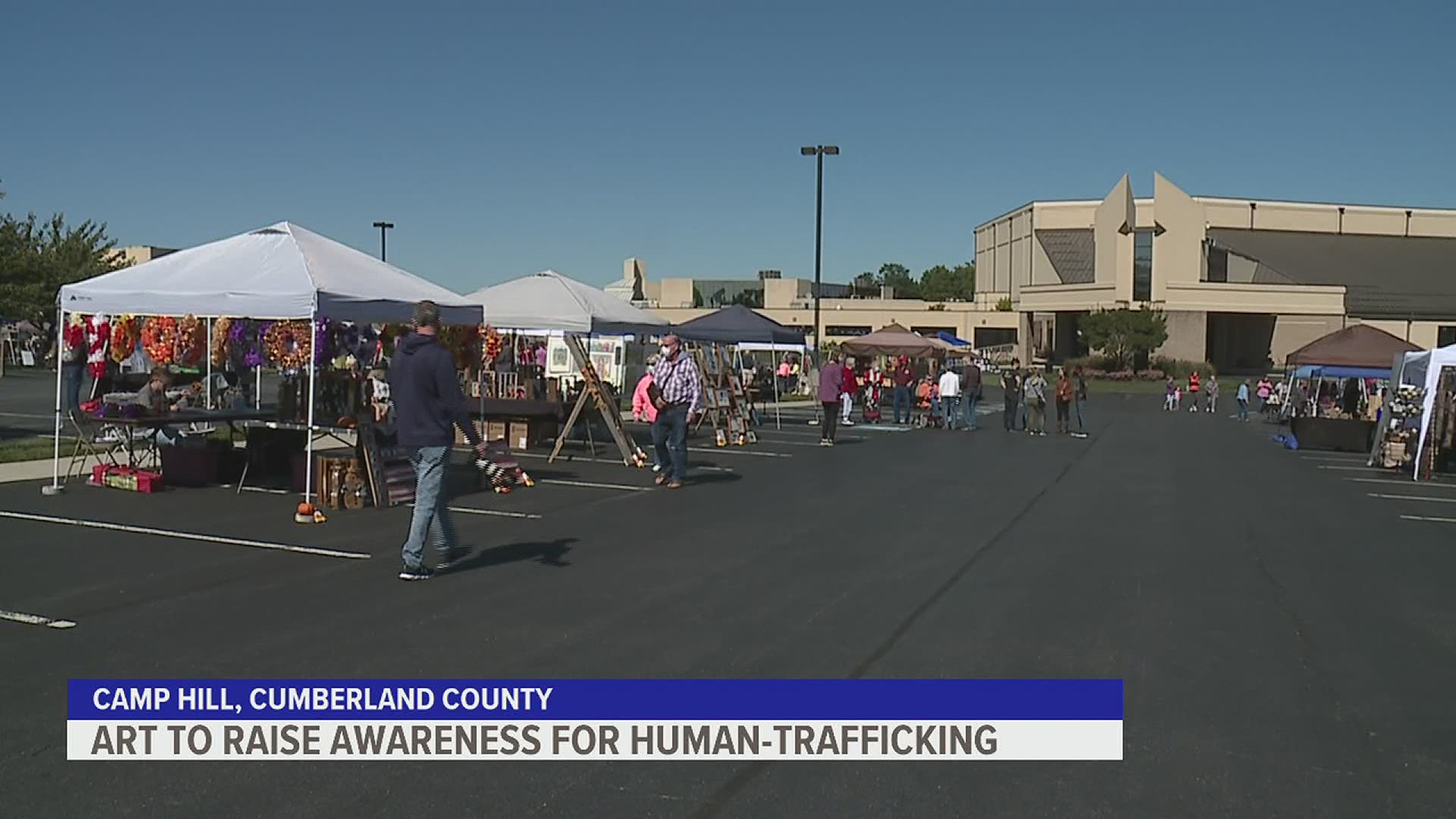 The event also had plenty of kids games,.food trucks, and anti-human trafficking resources for additional information.

Organizers say the issue is more widespread in the commonwealth than some may think.

."Pennsylvania is ninth in the nation for most reported cases of human trafficking and actually here in the Harrisburg- greater Harrisburg area, we are in a hotspot for this issue and just realizing the lack of resources for survivors and victims, we recognize that we wanted to get involved in a unique way and so we are opening the very first restoration home in Cumberland County to serve survivors of the sex industry." said Jordan Pine, Executive Director of Greenlight Operations.

That restoration home will be a safe house to victims of human trafficking, and the organization hopes to finish by the end of 2020.