Sheriff Lamb said the group was for education, but could also help enforce the law. 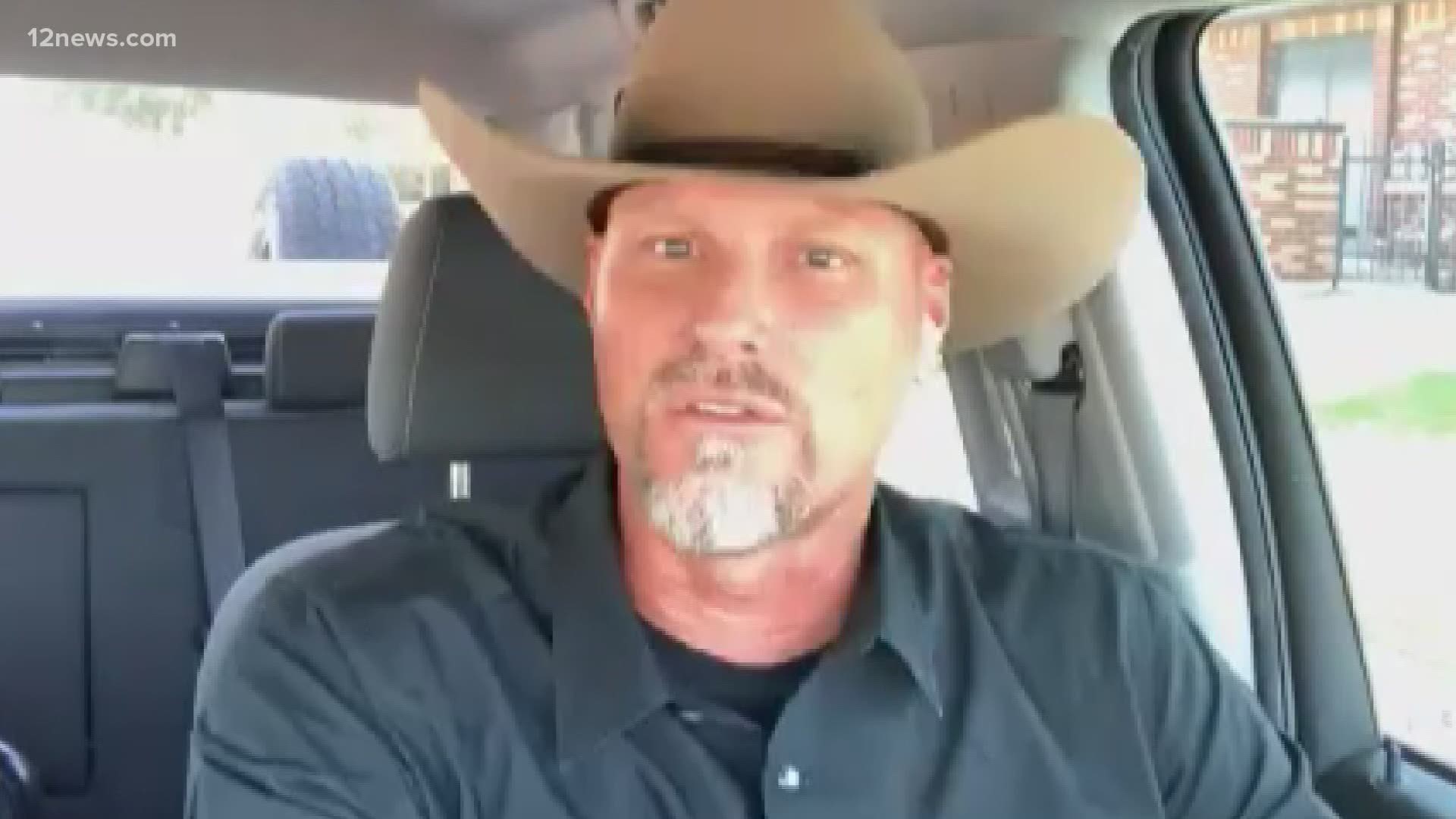 The Pinal County Board of Supervisors is seeking more clarification regarding its county sheriff’s new “citizens posse.”

The Casa Grande Dispatch reported that County Sheriff Mark Lamb said the group will be used to educate the public on police, firearms, the law and how to protect themselves and their families.

But, he also said the group may be called upon to help enforce the law and that members of the group would be certified after completing a four-hour course.

Supervisor Pete Rios said he was concerned about the incongruities between Lamb’s statements.

One letter that was read by the board clerk at a hearing expressed shock that the program was even being considered.