Amtrak has increased security at stations along its Northeast corridor to ensure safety for employees and passengers. 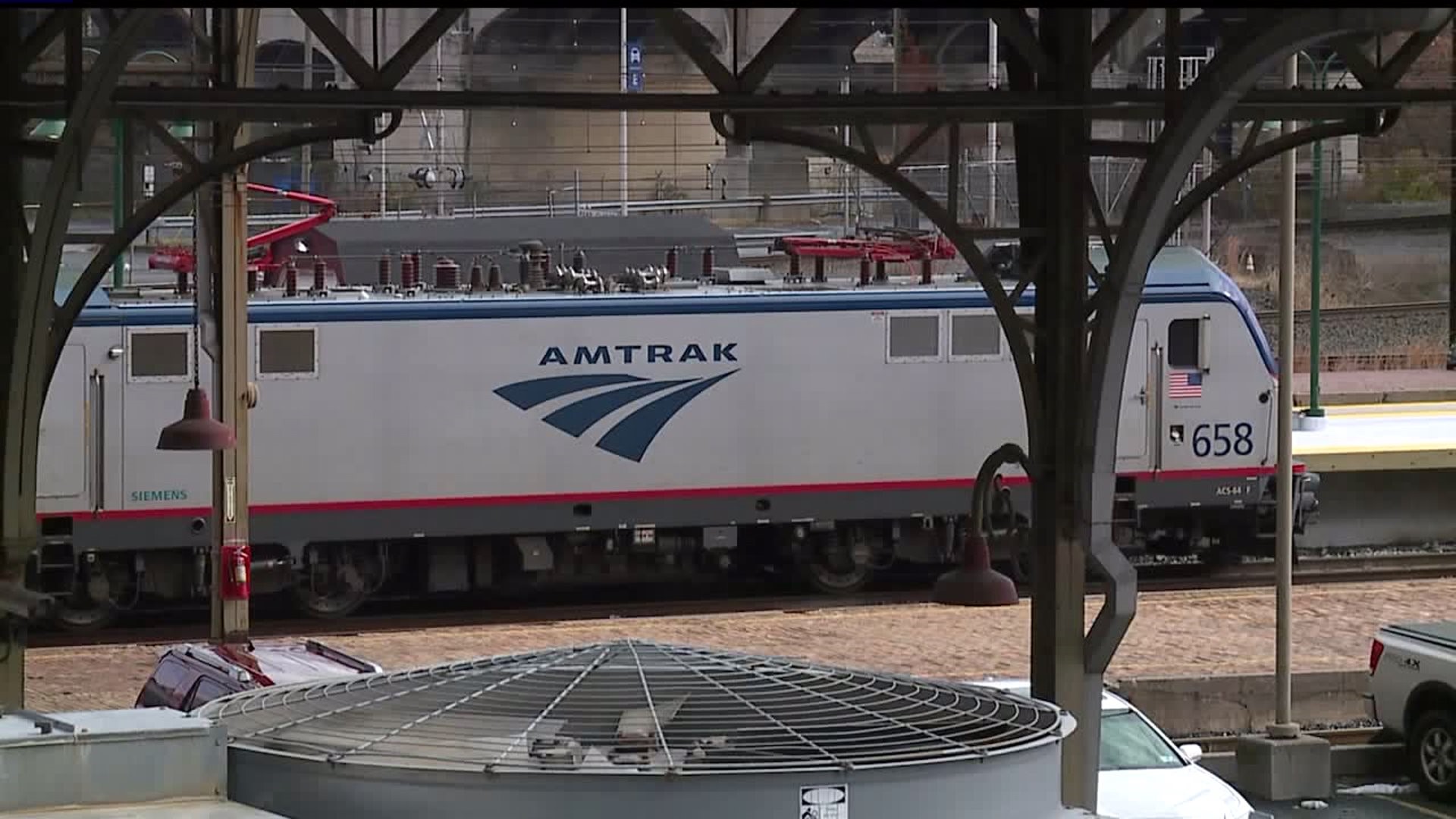 HARRISBURG, Pa. — Following the attacks at our Nation's Capitol on January 6th, Amtrak has increased its security along the Northeast Corridor. As inauguration events kick off Wednesday, they want to make sure all their travelers and employees feel safe.

Amtrak officials want to make sure they aren't transporting people who will cause problems or be violent. That's why they have beefed up their security plan around today's inauguration.

Amtrak's Chief of Police Sam Dotson tells FOX43, they have been planning the security around Inauguration Day since the summer. However, there was a new sense of urgency and concern following the attacks at the U.S. Capitol in Washington D.C. on Jan. 6th. Chief Dotson says, some of the people who participated in the violence used mass transportation to attend the events.

In the last two weeks, Amtrak Police have brought in resources from around the country to staff their stations and trains along the Northeast corridor to make sure those who use the train service feel safe, and those coming to DC to participate in the inauguration feel safe as well.

"Law enforcement after January 6th took a look at our plans to make sure regardless of if you're wearing a Biden or Trump hat, that the halls of democracy, congress, are allowed to do what they're supposed to do," said Chief Dotson. "So, this is really kind of an important day for law enforcement to show that we will not tolerate criminals, we will not tolerate domestic terrorists."

Amtrak will also be using K9s to make sure nobody brings anything they aren't allowed onto trains. Those K9s are able to detects bombs and firearms, among other things.

Amtrak has also partnered with Federal Air Marshals, who will be riding their trains, along with uniformed and plain clothed Amtrak Police officers.

This morning, Amtrak has tightened its security at stations along the NE Corridor (including Harrisburg) ahead of the Inauguration. Why their chief of police says today is an important day for law enforcement on @FOX43 pic.twitter.com/nx39snR0nV