Memorial Day weekend typically features ceremonies and other forms of remembrances. This year, many of those are returning after the shutdowns of 2020. 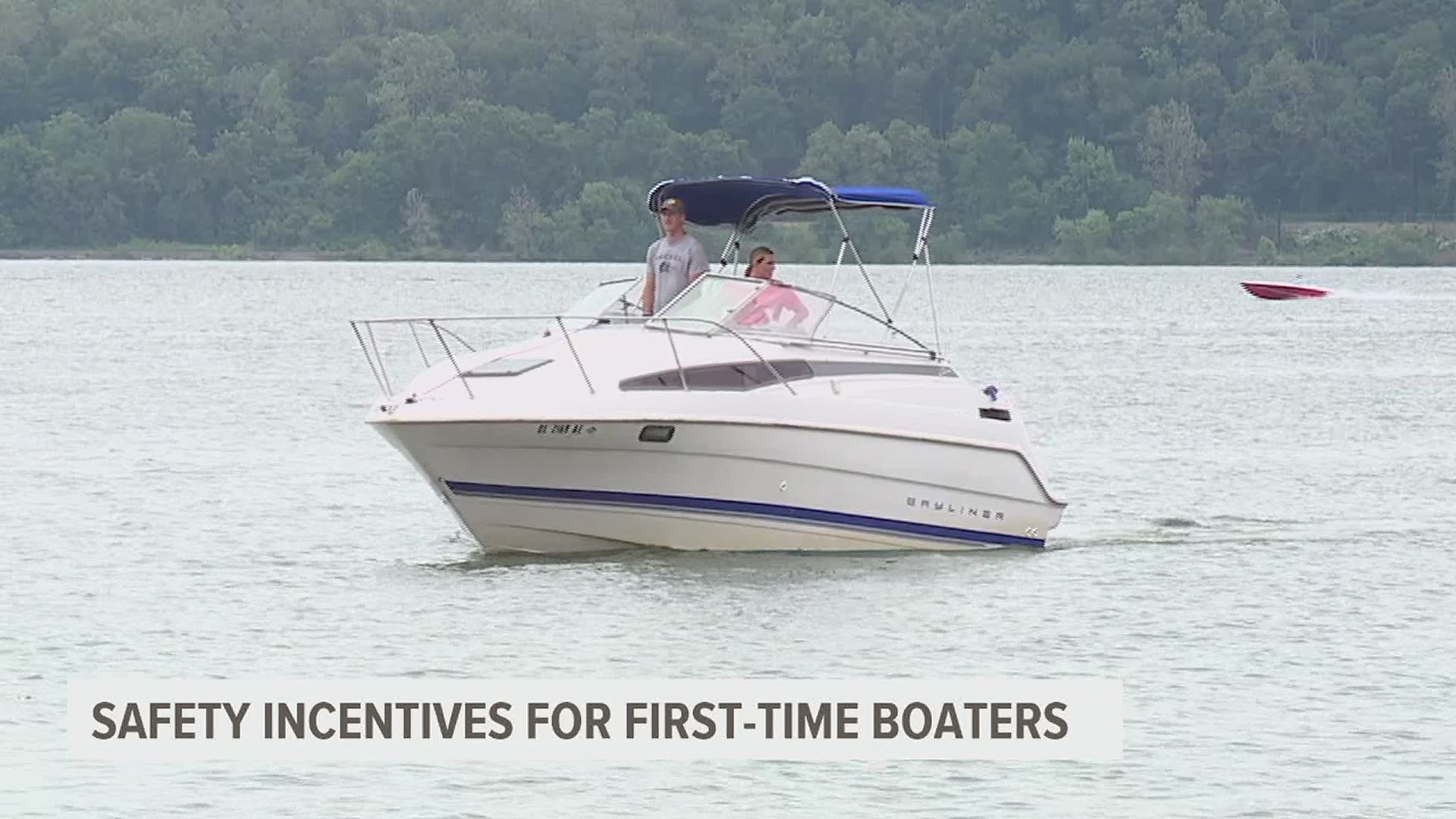 PENNSYLVANIA, USA — Editor's note: The above video is from May 22.

Townships, cities and boroughs across Central Pennsylvania will mark Memorial Day with parades and ceremonies all weekend.

Here’s a list of some of the upcoming events held in counties in the FOX43 coverage area (If you don't see your event on the list, and would like it added, e-mail us at news@fox43.com):

The Gettysburg Joint Veterans Memorial Day Commission would like to announce that the 154th Memorial Day parade and ceremony in Gettysburg, Pennsylvania will be held on Monday, May 31.

Boiling Springs VFW Post 8851 will host its annual parade, ceremony and picnic, with the parade starting at 1 p.m. on Sunday, May 30.

The ceremony will be held at the flag pole adjacent to the clock tower, with Edyie Robb as this year's guest speaker. There will be a free picnic in the parking lot of Boiling Springs Tavern following the ceremony.

Attendees are encouraged to wear masks and practice social distancing.

The borough regrets to announce the annual parade and festivities at Willow Park are cancelled due to COVID-19 safety concerns.

Wilson said the event has been moved from Veterans Memorial Courtyard on the Square in downtown Carlisle to the Army’s premier facility in Middlesex Township to meet COVID-19 safety requirements.

It is suggested that attendees bring chairs or blanket for seating.  In the event of inclement weather, the ceremony will be held at USAHEC’s Pavilion located near the WWII outdoor exhibit near the Army Heritage Trail.

Col. Leo J. Wyszynski from the U.S. Army War College in Carlisle will speak about the history and importance of Memorial Day on Tuesday, May 25, at noon. Col. Wyszynski serves as the Director of the Center for Strategic Leadership at the War College.

The event will take place at the flagpole in front of the Central Penn College ATEC building, 600 Valley Road, Summerdale.

Following the presentation, students will plant 100 flags around the ATEC building in honor of the brave men and women who have made the ultimate sacrifice to protect this country.

Throughout the past year, the riders have refurbished a motorcycle which will be presented to a veteran. In addition, the East Pennsboro ROTC squad will present the colors.

A ceremony will start at 1 p.m. on Sunday, May 30 at the Mount Holly Springs Cemetery. The guest speaker will be Army Lt. Col. Paul A. Tomcik. This event is being organized by VFW Post 7343.

The Mechanicsburg Area Veterans Council will hold a Memorial Day service at the Mechanicsburg Cemetery GAR monument, 137 Marble St., at 11 a.m. on May 31. The event is rain or shine. There will not be a parade this year. The guest speaker will be U.S. Army retired Col. Doug Etters.

The Lancaster County Veterans Court and the court system's DRIVE Committee, along with various other veterans groups and township and city officials will host a Memorial Day ceremony at 11 a.m. on May 31 at the S. Duke Street Cemetery. Volunteers can help with site cleanup and gravestone restoration.

The cemetery has the largest number of African American veterans in Lancaster County, including men and women who served in the Civil War, Spanish-American War, World War I, World War II and the Korean War. According to historical data provided by township engineer Ben Webber, the cemetery was dedicated in 1907 as a place of burial exclusively for African American members of the community. It occupies 4 acres and contains 53 memorials celebrating the lives of U.S. military veterans.

The Manheim VFW will be hosting a Memorial Day Parade at 10 a.m. on May 31. The route will be: E High St to N Main St to E Gramby St.

While this year's official parade was canceled due to COVID-19 concerns, the Marietta Legion Riders Post 466 will be riding an edited parade route beginning at 10 a.m. on May 31. Everyone is more than welcome to join and or watch from the sidewalk.

The Memorial Day Parade and Service, sponsored by the Strasburg Area Sertoma Club, will be held on Monday, May 31 starting at 9 a.m. The parade will begin at the west end of Miller Street by Clearview Drive and travel down West and East Main Street.  Following the parade there will be a Memorial Service at the Strasburg Cemetery.

No pre-registration for the parade is required, however, if you will be entering a float or big tractor please send an e-mail to sgt30th@yahoo.com and be there by 8 a.m. for lineup.

In the event of inclement weather the parade will be canceled and the service will be held at the Presbyterian Church.