Federal, Pennsylvania state tax filing deadline both pushed back to May 17

The IRS announced the month-long extension on March 17, citing “unusual circumstances” related to the pandemic. 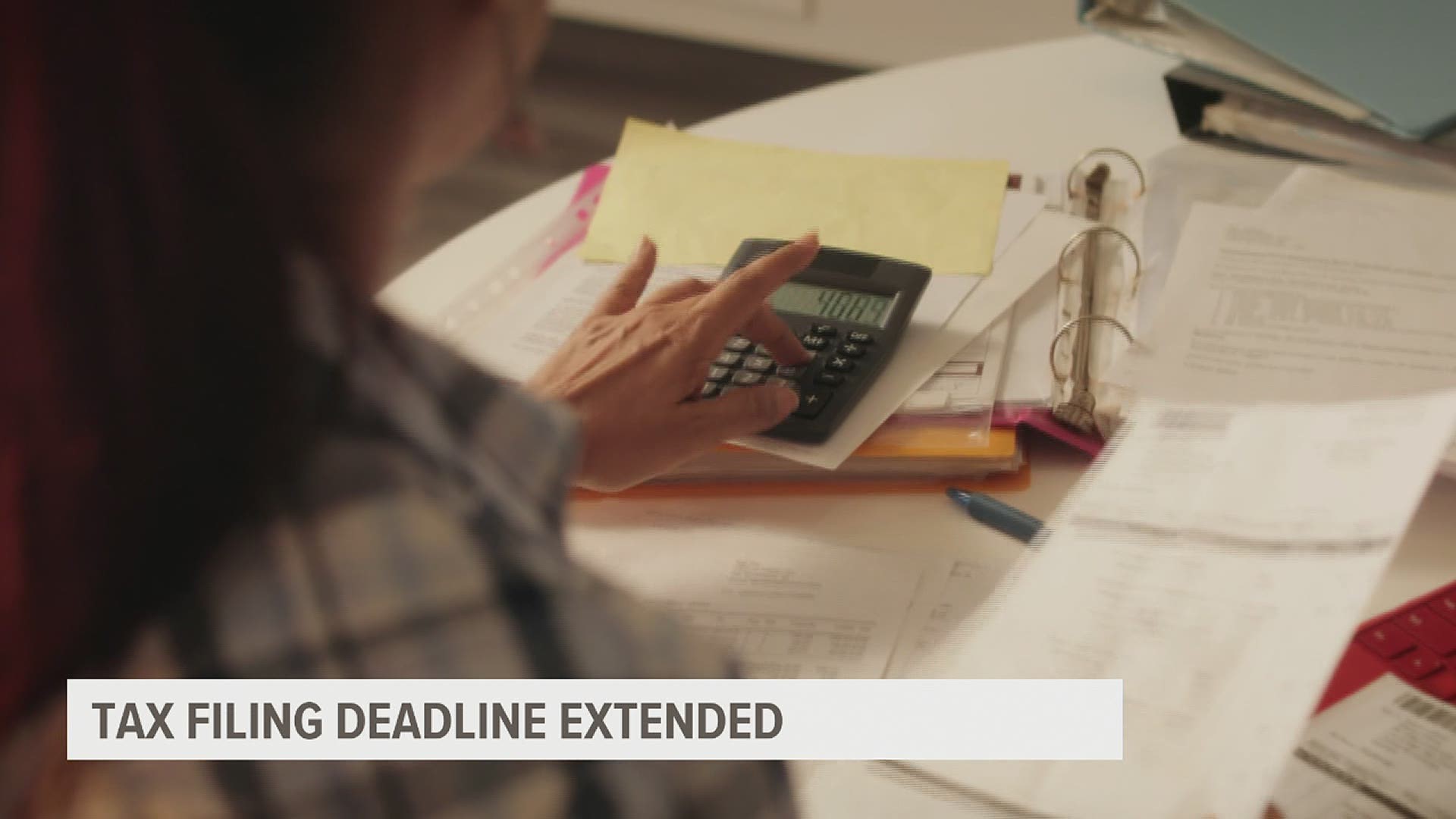 GETTYSBURG, Pa. — The federal and Pennsylvania income tax filing deadlines have been moved to May 17, amid one of the most complicated tax seasons on record.

The IRS announced the month-long extension on March 17, citing “unusual circumstances” related to the pandemic.

The IRS has been swamped with workload due to the three rounds of stimulus checks sent out to millions of Americans.

The IRS and tax preparers are further bogged down in changes in how unemployment benefits and child tax credits are handled.

The $1.9 trillion COVID-19 relief bill signed by President Joe Biden on March 11 waives taxes on unemployment income up to $10,200.

The law passing in the middle of tax season has caused confusion among many taxpayers, especially those who already filed and now need to fill out an amendment for unemployment income.

While the federal extension doesn’t apply to state tax returns, the Pennsylvania Department of Revenue announced on Thursday Pennsylvania was also moving back the deadline to May 17,

"This is a positive step that provides additional time to Pennsylvania taxpayers, many of whom have been struggling during the last year due to the pandemic."

The announcement brought a sigh of relief for some.

“Our phones have been quieter today,” Forsythe said. “I think everybody's relaxed they don't have to get it in by April 15.”

Amid the pandemic, tax preparers report filings are taking longer.

“It’s a lot longer to get tax returns done because we don’t have as many people coming in and out. They’re doing virtual tax returns,” Forsythe said. “It just takes longer to do back and forth with emails and documents.”

Officials encourage taxpayers to file as soon as possible, especially if they are expecting a refund.

Tax preparers, however, said they expected many would still wait until the last—albeit later—minute.

“It's a natural thing for people to procrastinate, especially when it comes to paying your taxes,” Forsythe said. 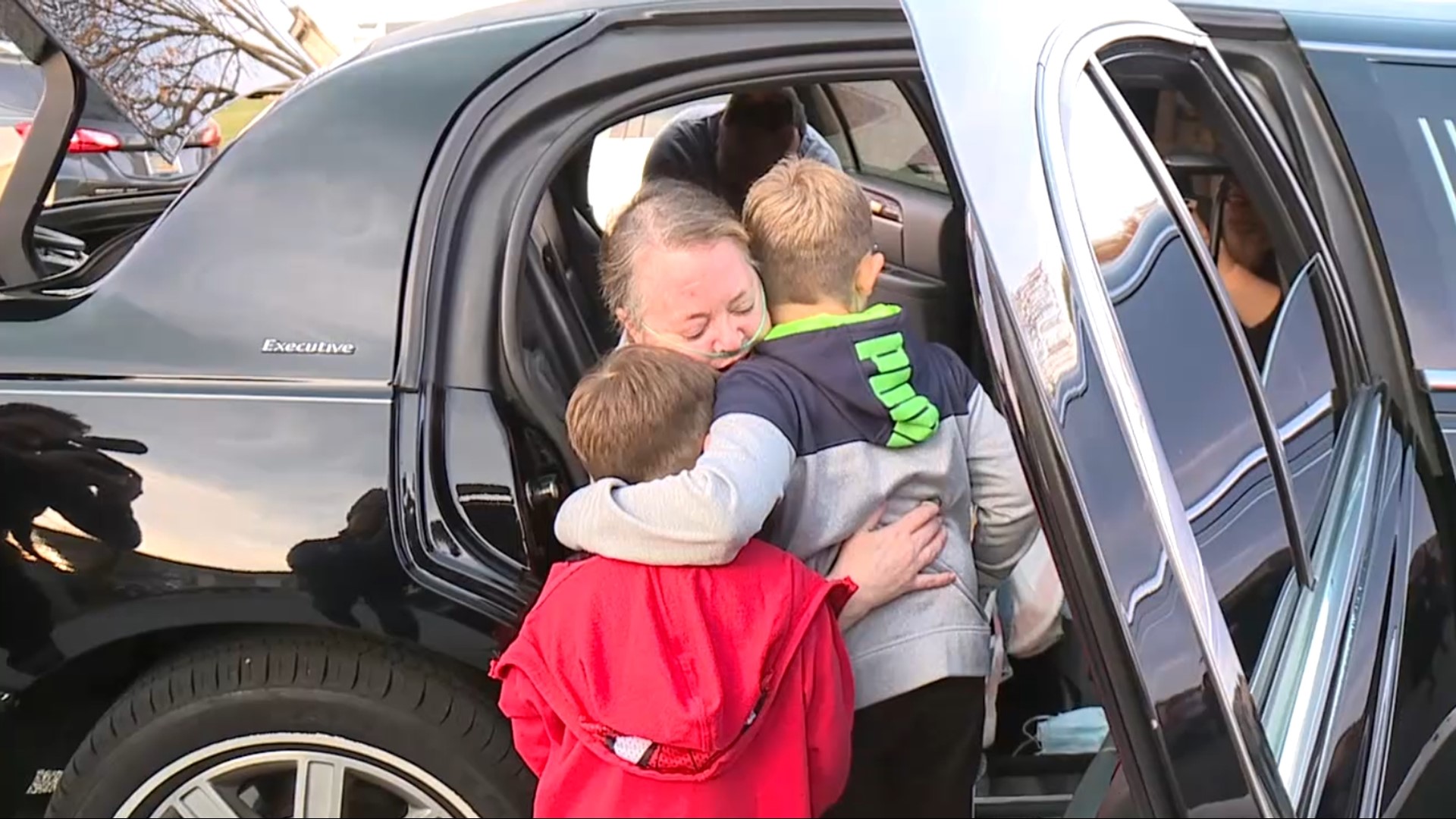