PENNSYLVANIA — Pennsylvania’s Department of Health cited Geisinger for not having a written policy for cleaning donor breast milk equipment after an... 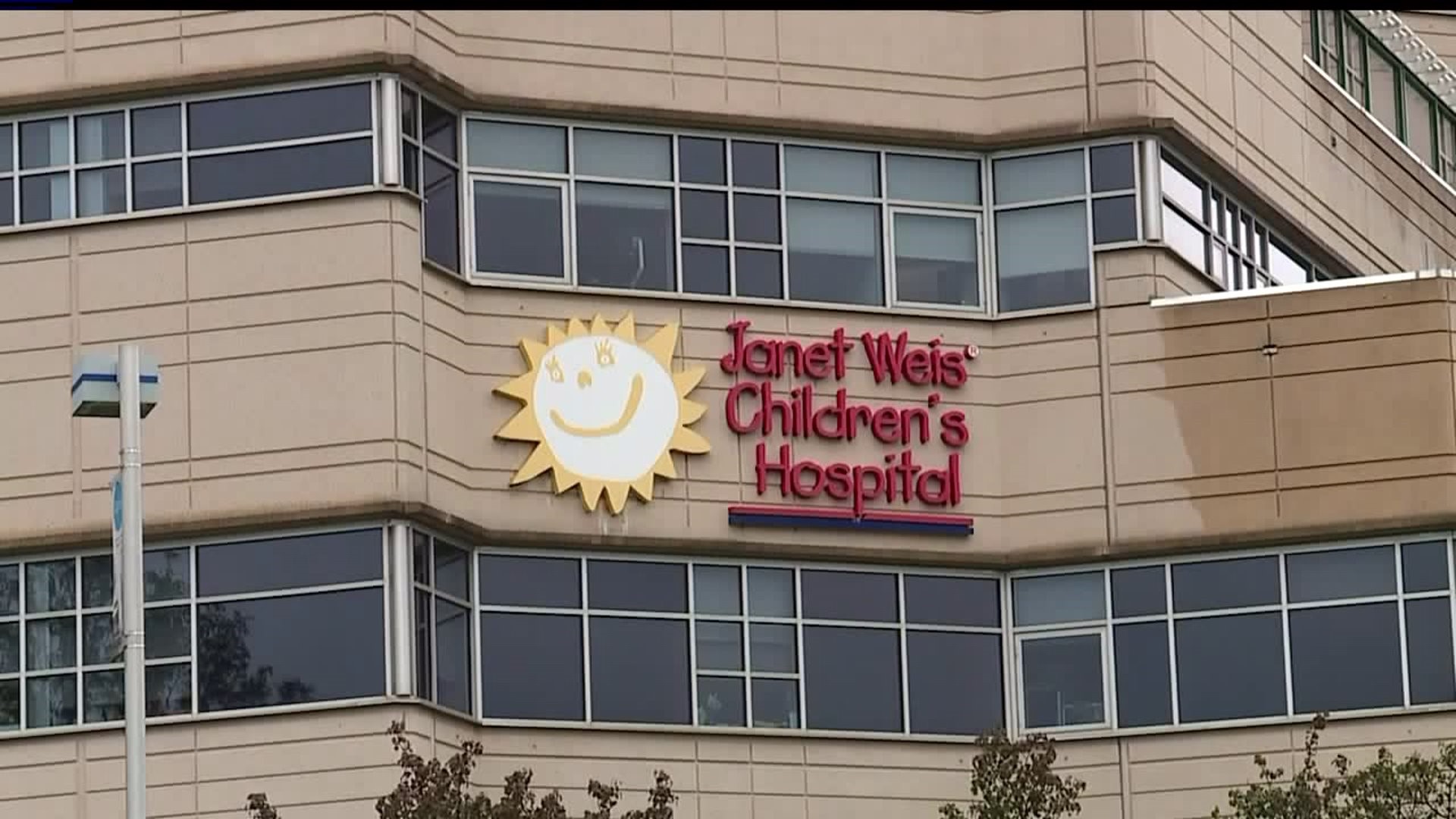 PENNSYLVANIA -- Pennsylvania's Department of Health cited Geisinger for not having a written policy for cleaning donor breast milk equipment after an infection control team at the NICU found recent infant deaths at the hospital were linked to bacteria on the equipment used in measuring donor breast milk for premature infants.

Since the incident Geisinger has changed to single-use equipment for the breast milk donor process.

Which got us thinking -- what are the state requirements and what protocols are hospitals in our area using?

Here's what we learned:

According to Pennsylvania's Department of Health a written policy developed by the director of neonatal services is required by the state.

Some of those NICU policies under "Control of Infection" include:

-Isolation and cleaning of equipment

State officials say those procedures must be written and reviewed by staff annually.

FOX43 reached out to some hospitals in South Central Pennsylvania to see what policies they have in place.

A spokesperson with UPMC Pinnacle Health says they have single use equipment when preparing maternal and donor breast milk.

In York County, WellSpan York Hospital was unable to provide us with an official statement, however a spokesperson with the hospital says they have a written policy and place and that the NICU uses single equipment for breast milk.

Penn State Children's Hospital NICU also did not have confirmation on policies in place.

However both spokespersons say they will have a statement for FOX43 in the coming days.