HARRISBURG, Pa. – Students in the Harrisburg School District could soon receive taxpayer money to attend school elsewhere. A bill moving through the State... 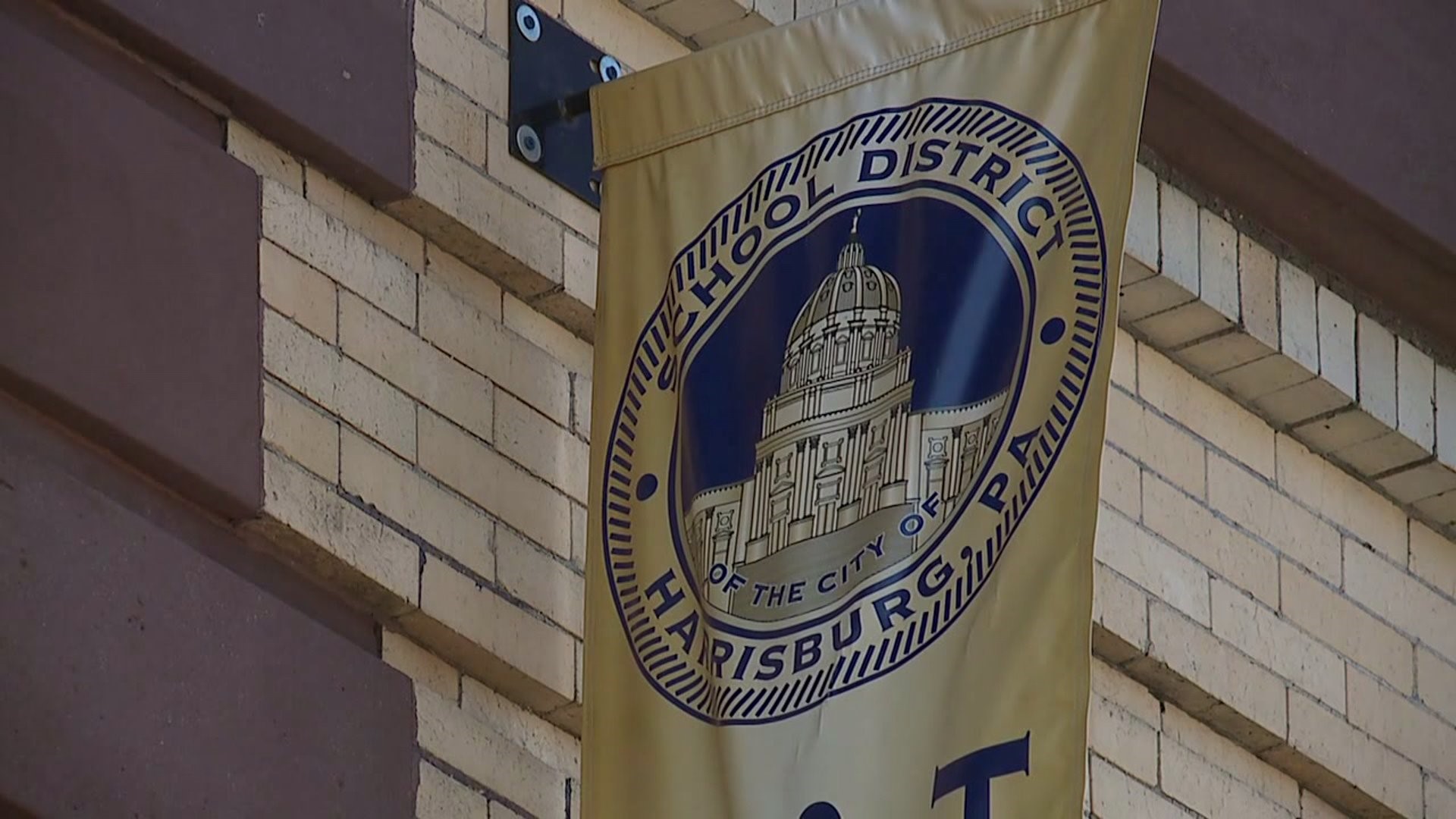 The Harrisburg School District is now under state receivership, and is facing a more than $2 million budget deficit. Some state lawmakers say they are working to pass legislation to ensure the students of the district are not left behind.

Rothman is a prime co-sponsor of HB1800.

“It will actually save the school district money," said Rothman.

Rothman says, right now, the district receives about $22,000 for every child in the district. This bill would create a voucher program requiring the district pay $4,000 to attend another public, private or charter school. This would allow the District to keep $18,000.

“I’ve always felt the city of Harrisburg is the heart of the region," said Rothman. “We can not have a strong region, if we don’t have a strong city.”

While the District would only pay $4,000, the state would also chip in another $4,000 allowing a student to receive a total of about $8,000 to attend a school of their choice.

“It’s another opportunity for children whose parents, grandparents or guardians think they’re being failed by the Harrisburg school district," said Rothman.