HARRISBURG, Pa. – State lawmakers are planning to introduce legislation to tackle the issue of bullying. They say bullying today has hit a crisis point an... 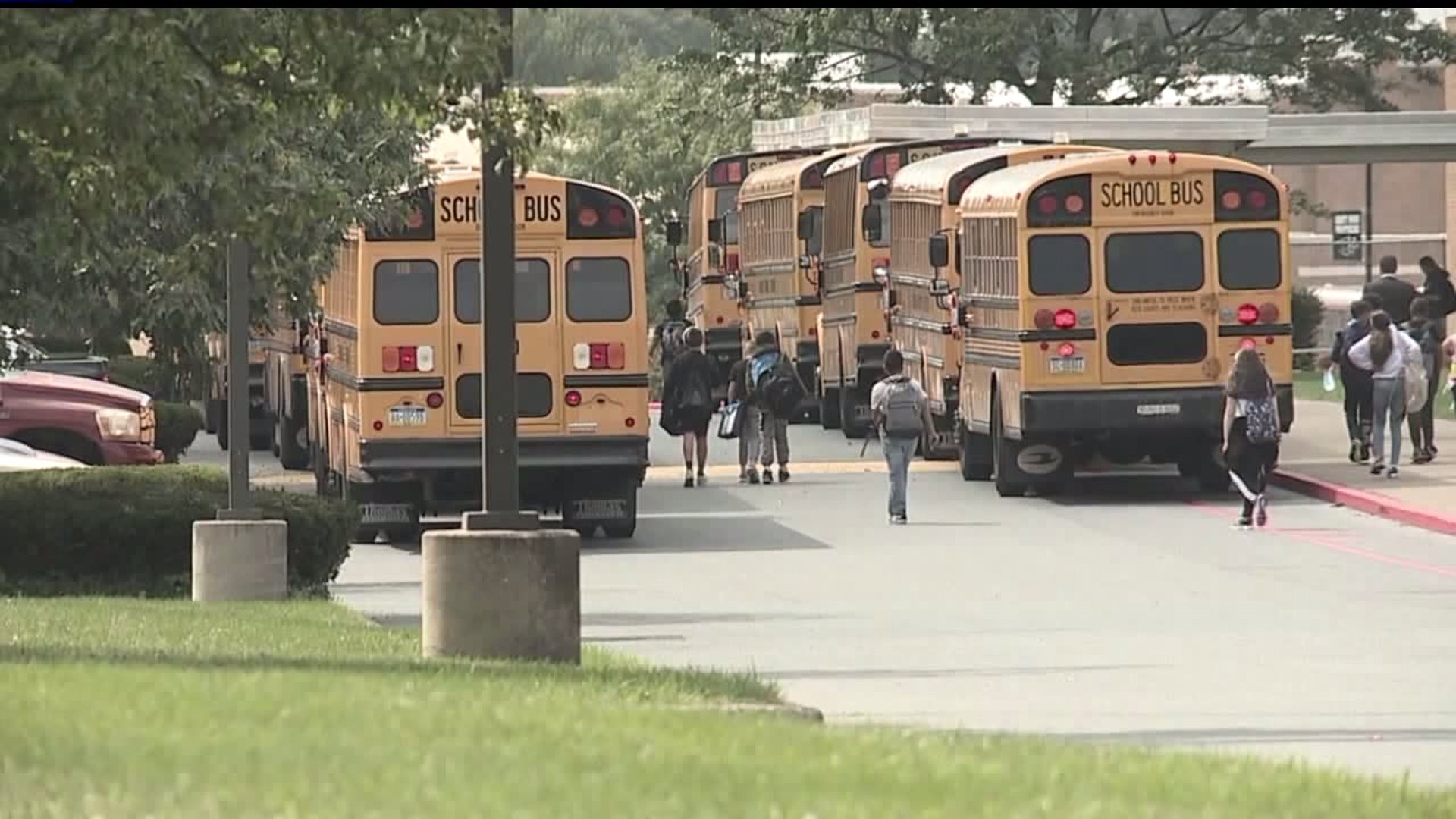 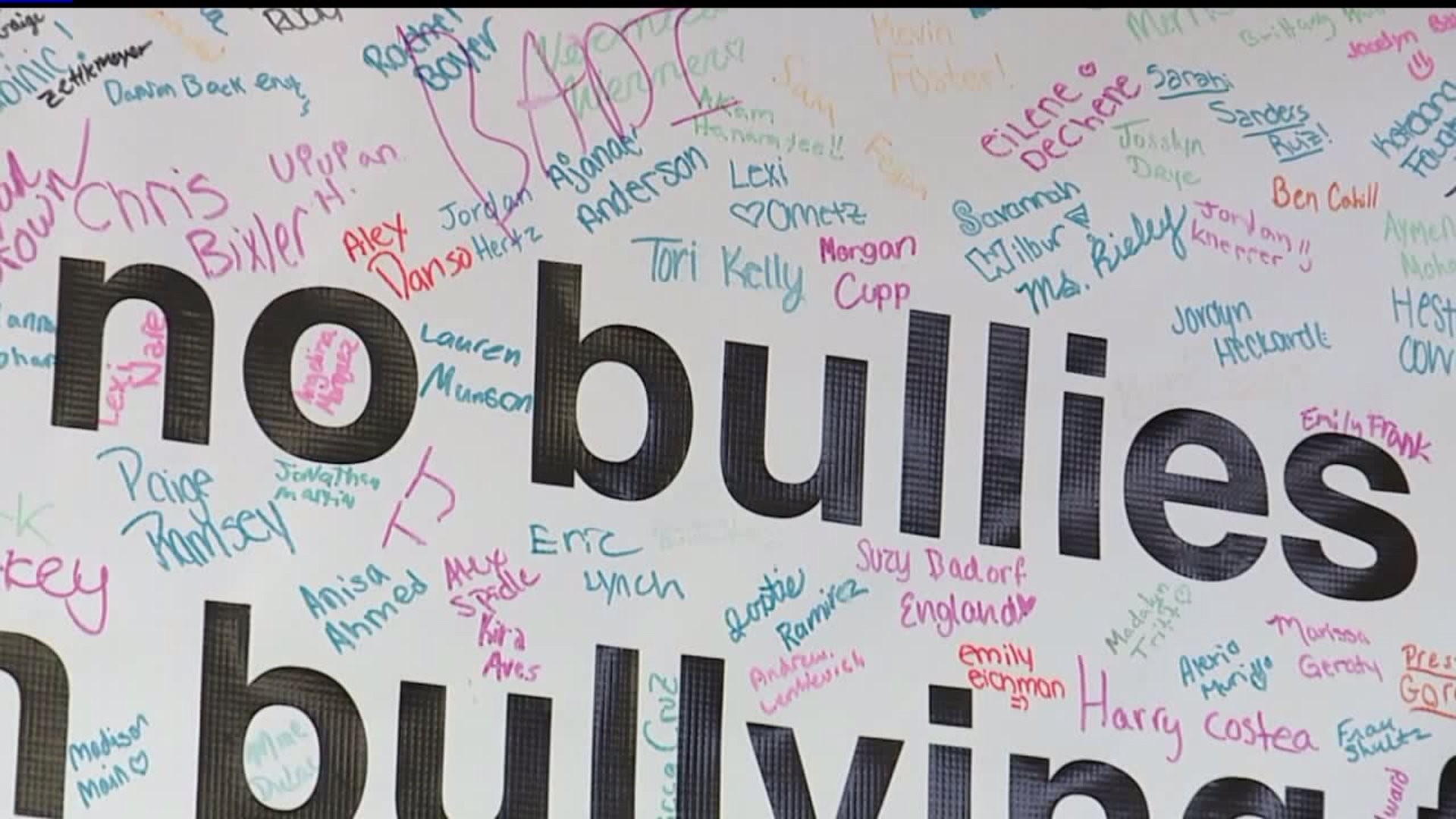 HARRISBURG, Pa. - State lawmakers are planning to introduce legislation to tackle the issue of bullying. They say bullying today has hit a crisis point and are doing this not just as lawmakers, but as fathers.

"This is a bipartisan bill that we kind of talked about over the summer," said Ecker. "We both are young fathers, we have young kids, bullying's a problem."

The freshmen lawmakers will introduce legislation next week that would define bullying in the Pennsylvania Crimes Code.

"It's not necessarily something that's new," said Ecker. "But there's more devices, more mediums out there for kids and really anybody to be taken advantage of."

Ecker says he and Mullins sought input from the Pennsylvania District Attorney's Association on the difficulty of prosecuting bullying cases. This legislation would define bullying as the intent to harass, annoy, alarm, or intimidate another person. If found guilty of bullying, or if it played a role in another crime, penalties could be increased.

"If you get charged with a simple assault or a summary offense it would then become a misdemeanor if bullying was part of that crime," said Ecker.

Ecker says to his knowledge, this legislation is the first of its kind of be introduced in Pennsylvania, and will be just one step in the right direction to stop bullying from happening.

"Make people think twice before hitting send," said Ecker. "And if it stops one bullying incident then maybe it's worth it."