The South Lebanon Fire Department makes up three different companies in need of volunteers to continue serving the community. 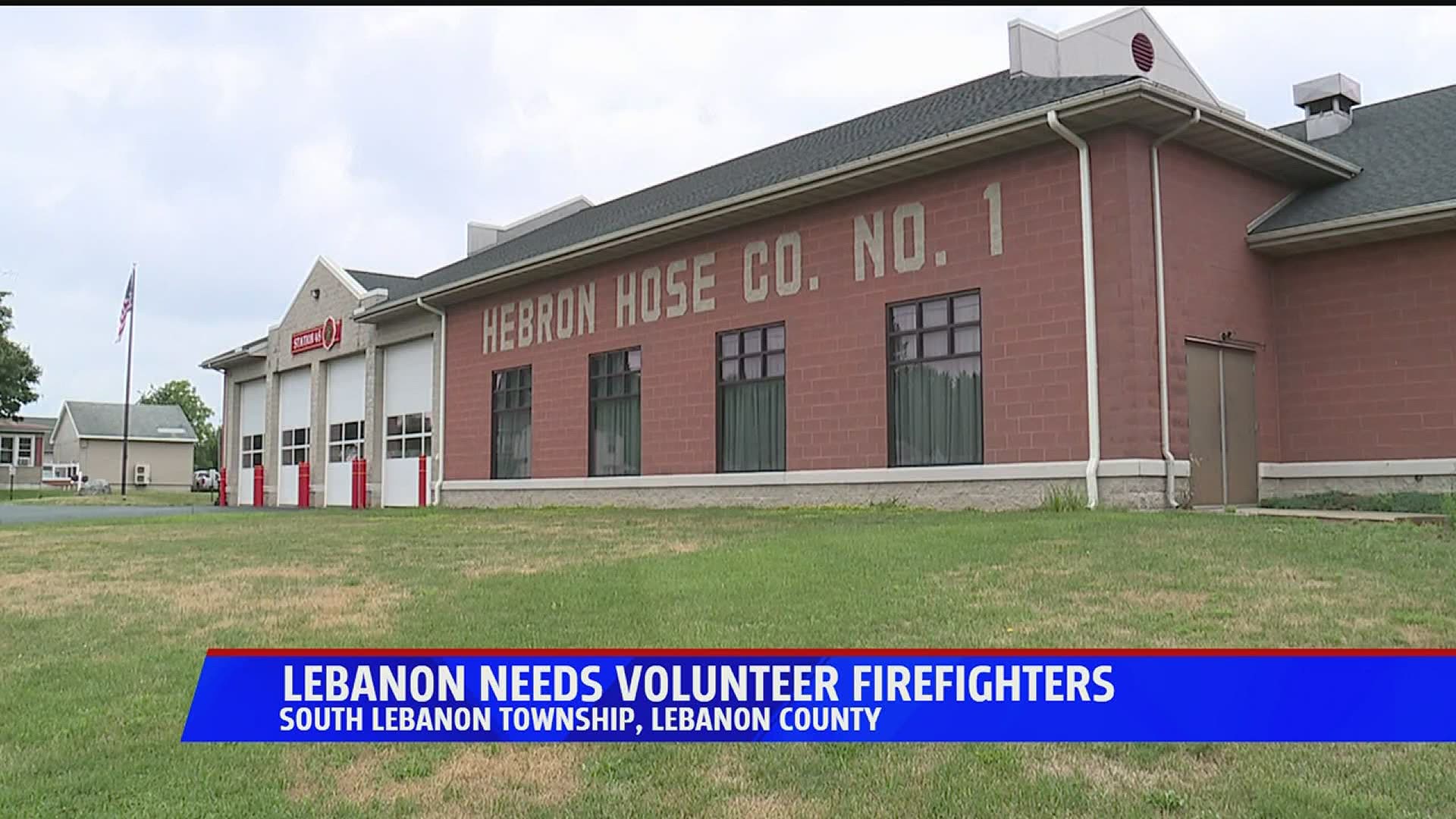 When they arrive lately, though, you may notice fewer volunteer firefighters on staff. Usually, it's three-to-four per truck.

"You may have four or five pieces of apparatus show up, but only four or five people," former Friendship Fire Company Chief Steve Krause said.

After leaving the Navy, Krause followed in his father's footsteps and began fighting fires around Lebanon in the 1980s. Back then, the department would field around 100 calls a year. Now, their average is 415.

"The demands of the job are a lot more, the types of calls and the training needed to respond to them," Krause said. "Vehicle accidents, extrication, lots of automatic fire alarms and medical emergencies. When in doubt, they'll call 911 and send a fire truck."

Additional training time for fires and other incidents for volunteers makes it a tougher draw to find those willing to help, especially today when so many people reside in one community but work in another. So, even though the fire company has about 70-100 volunteers on the books depending on the time of year, significantly fewer can be relied to be called upon a moment's notice.

"Out of those, the folks that are dependable responders dwindles down to 20," Krause said.

"We need people to make the organizations run, to drive the apparatus and just supply support on the scene," Krause said. "There's something for everyone."

There are numerous volunteer programs for students and adults alike as the township raises awareness for the need to volunteers.

You can find more information at http://fightsouthlebanonfires.org/ 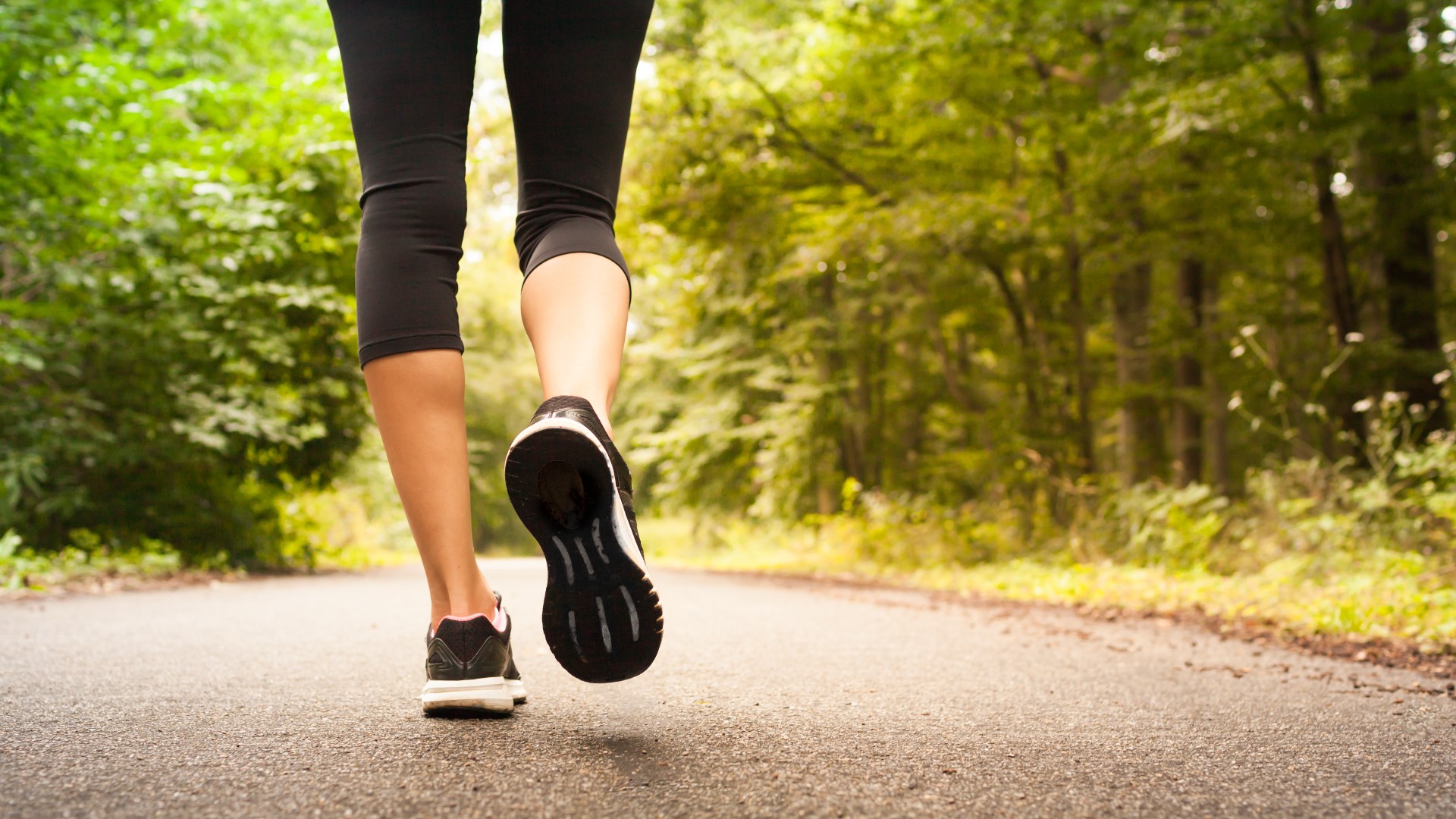