HARRISBURG, Pa. – A group of state lawmakers unveiled their plan to improve state hate crime laws. They say this package of legislation will move Pennsylv... 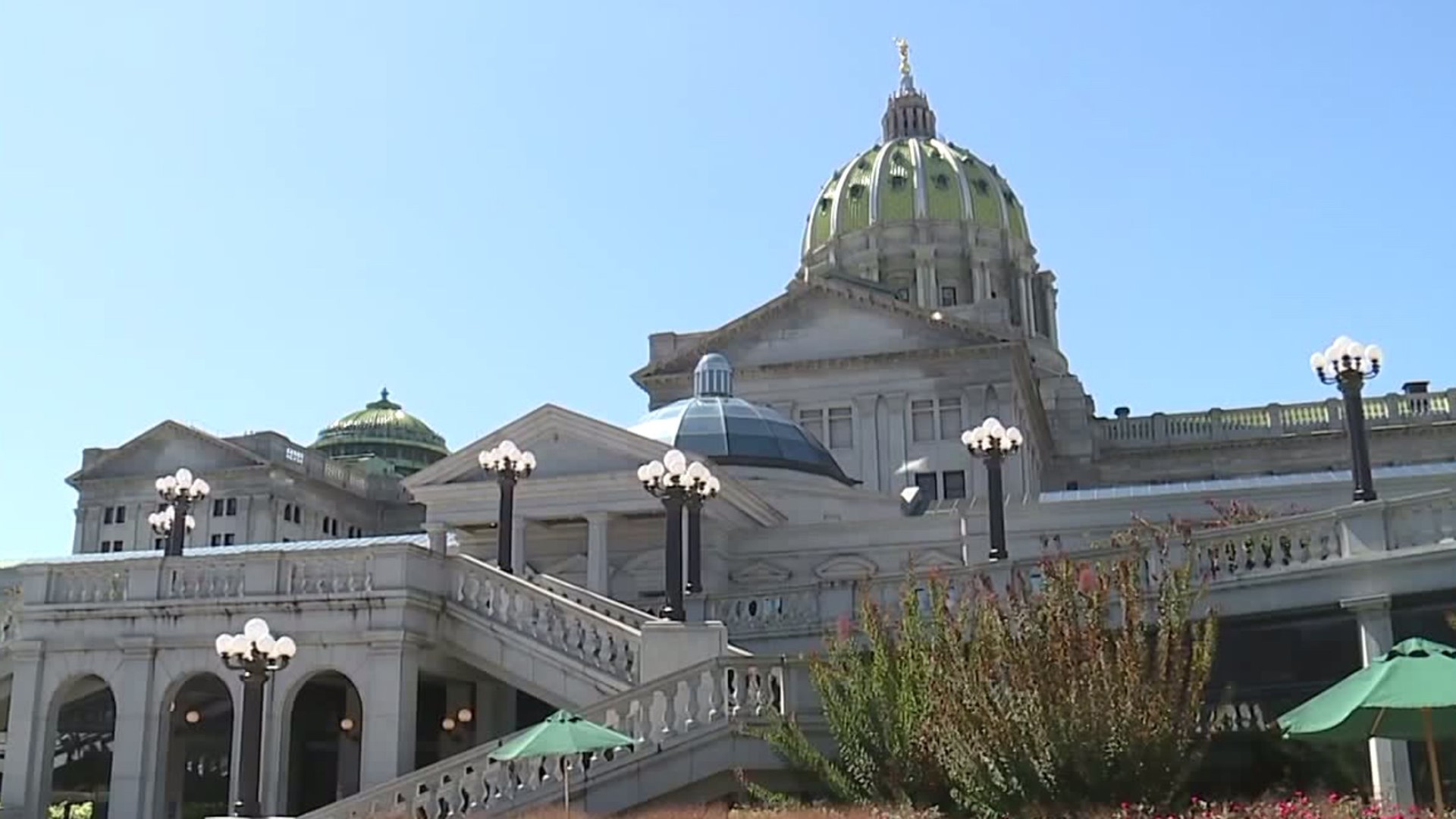 HARRISBURG, Pa. - A group of state lawmakers unveiled their plan to improve state hate crime laws. They say this package of legislation will move Pennsylvania hate crime laws into the modern era.

“It will forever be remembered as one of the darkest days in our commonwealth’s history," said State Rep. Dan Frankel.

Pennsylvania is home to what is believe to be the deadliest attack on the Jewish community in American history. Last year, on October 27th, a shooter walked into the Tree of Life Synagogue in Pittsburgh murdering 11 people. According to police, the suspect told officers, "I just want to kill Jews."

“I refuse to accept the idea that we are helpless in the face of an evil doer," said State Rep. Dan Frankel. "Like the one who struck on October 27th, 2018."

Following the attack, Pennsylvania lawmakers worked over the last year on a legislative package to address hate crimes.

"It is in the memory of the victims of that the heinous act that we introduce this package of bills and drive this issue forward," said State Sen. Larry Farnese.

Unveiled Wednesday, the bills would:

“We believe that while hate crime violence has a long history in our nation," said Nancy Baron-Baer, Anti-Defamation League Regional Director. "It should have no place in Pennsylvania in the future.”

If these bills were to pass, Pennsylvania would become one of the top states with the strongest hate crime protections. As of right now, by protecting just race, religion, and ethnicity, the commonwealth ranks as one of the worst.

The democratic lawmakers introducing these bills believe they will get some push back by extending protections in the LGBTQ community. Yet, House Speaker Mike Turzai and Majority Leader Bryan Cutler are open to having conversations about reducing violent crimes.