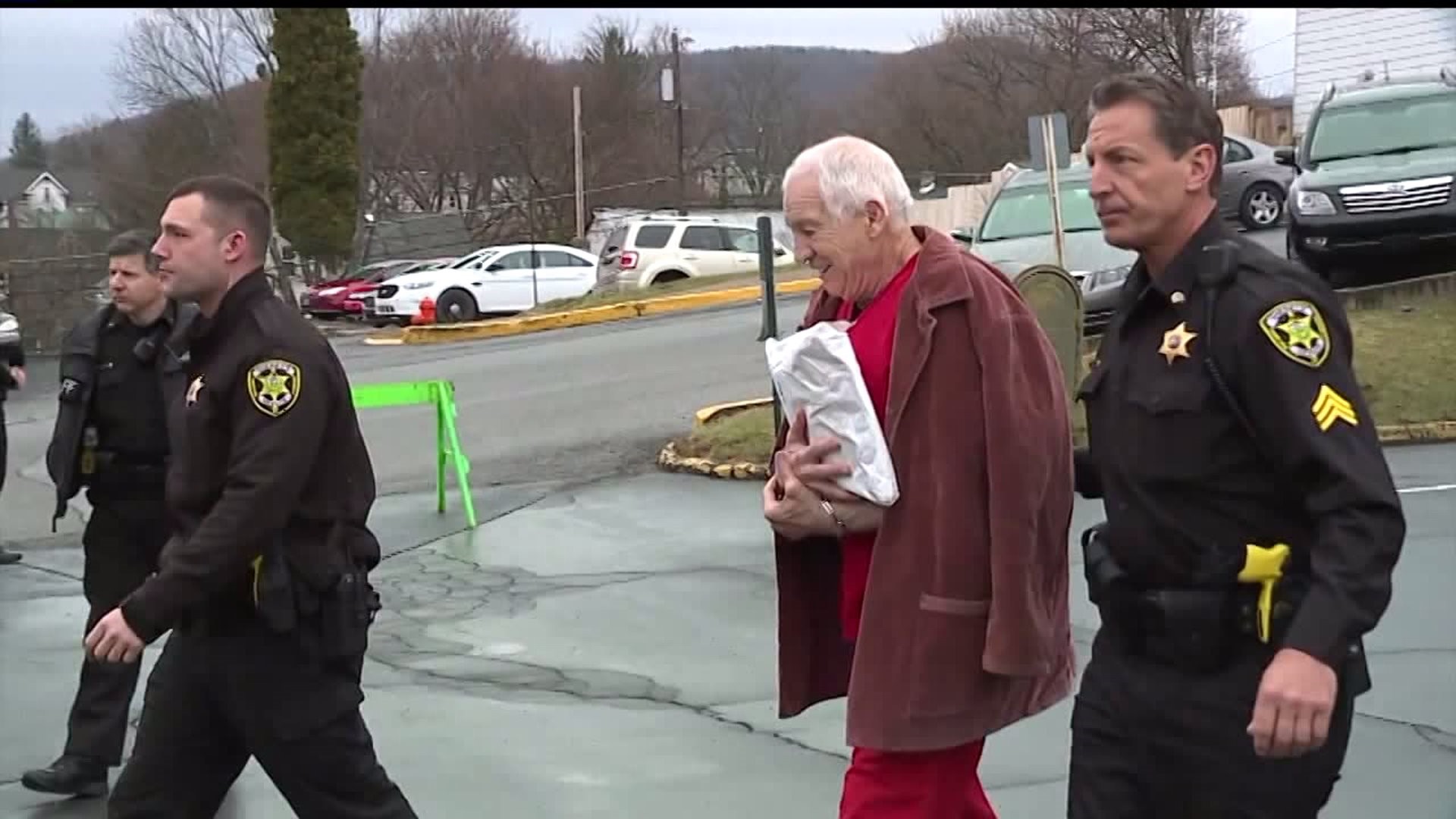 BELLEFONTE, Centre County -- Former Penn State football assistant coach Jerry Sandusky is expected to receive a new sentence Friday on his 45-count child sex abuse conviction. This comes after a state appeals court ruled his original sentence was deemed unconstitutional due to the way the mandatory minimum charges were decided.

Sandusky was convicted and sentenced in 2012 to 30-to-60 years in prison for sexually abusing 10 boys. He has been denied a new trial on appeal numerous times. However, the Pennsylvania Superior Court ruled in February that the mandatory minimums handed down in his original sentence were not properly applied.

His future sentence is unknown, though law experts, including Harrisburg-based attorney, and former Pennsylvania Attorney General Walter Cohen, tells FOX43 do not expect much change. 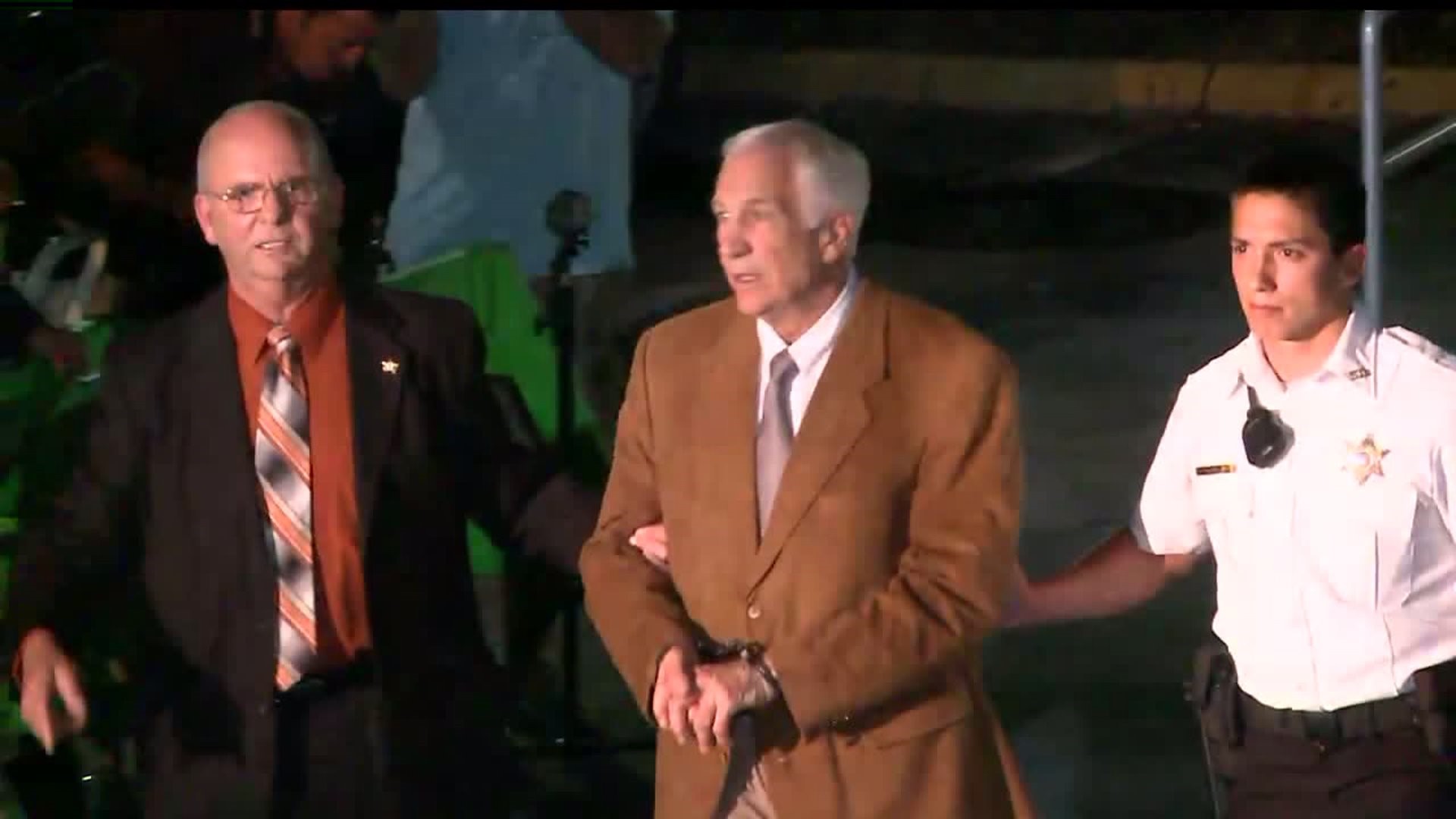 "I think a  new sentence will also have him spend the rest of his life in prison, even if it's shorter," Cohen said. When asked if Judge Skerda could decide to let Sandusky go free, Cohen added, "I just don’t see that being anywhere in the realm of possibility."

Friday's hearing at the Centre County Courthouse is scheduled to begin at 1 p.m. 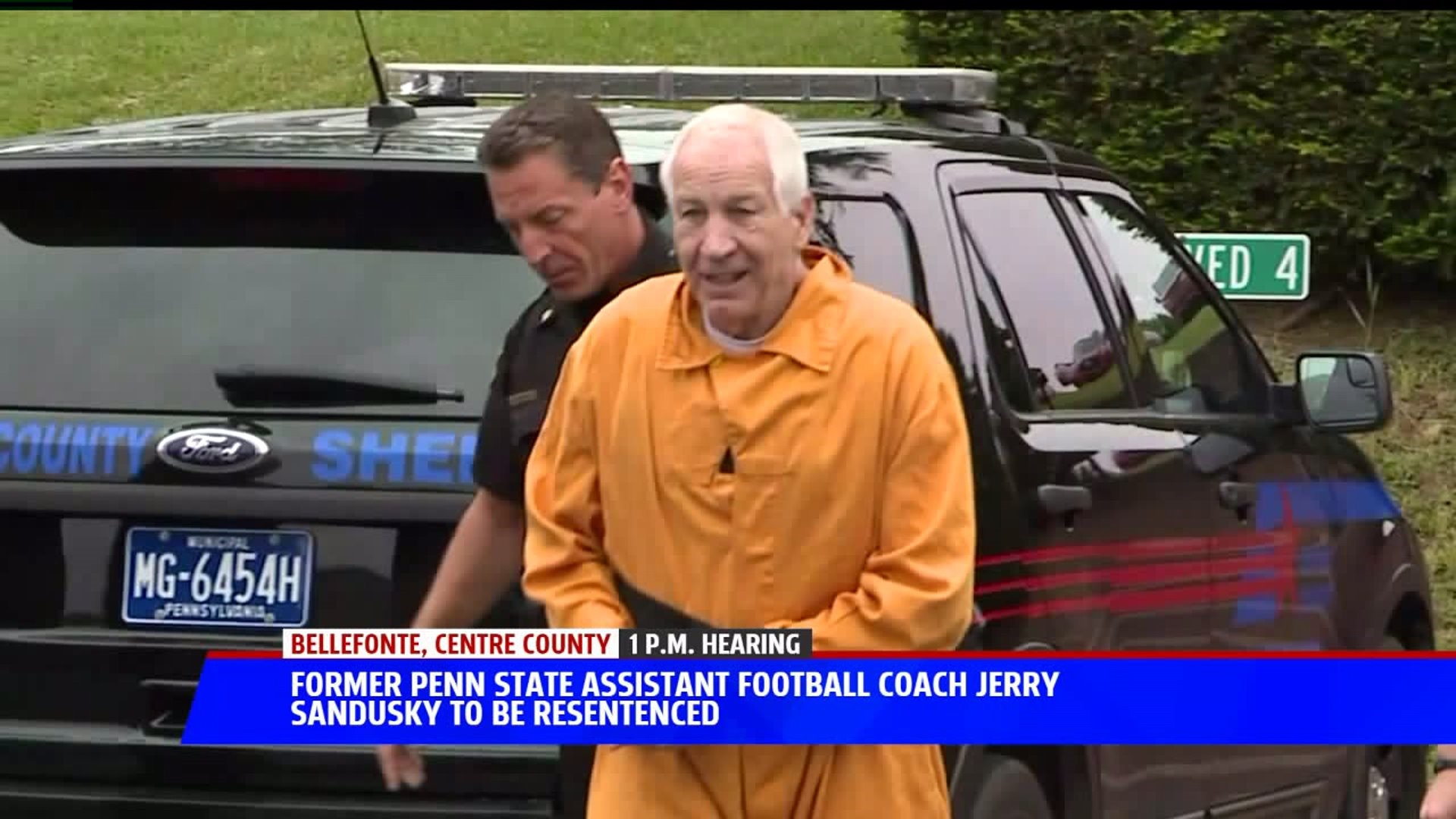