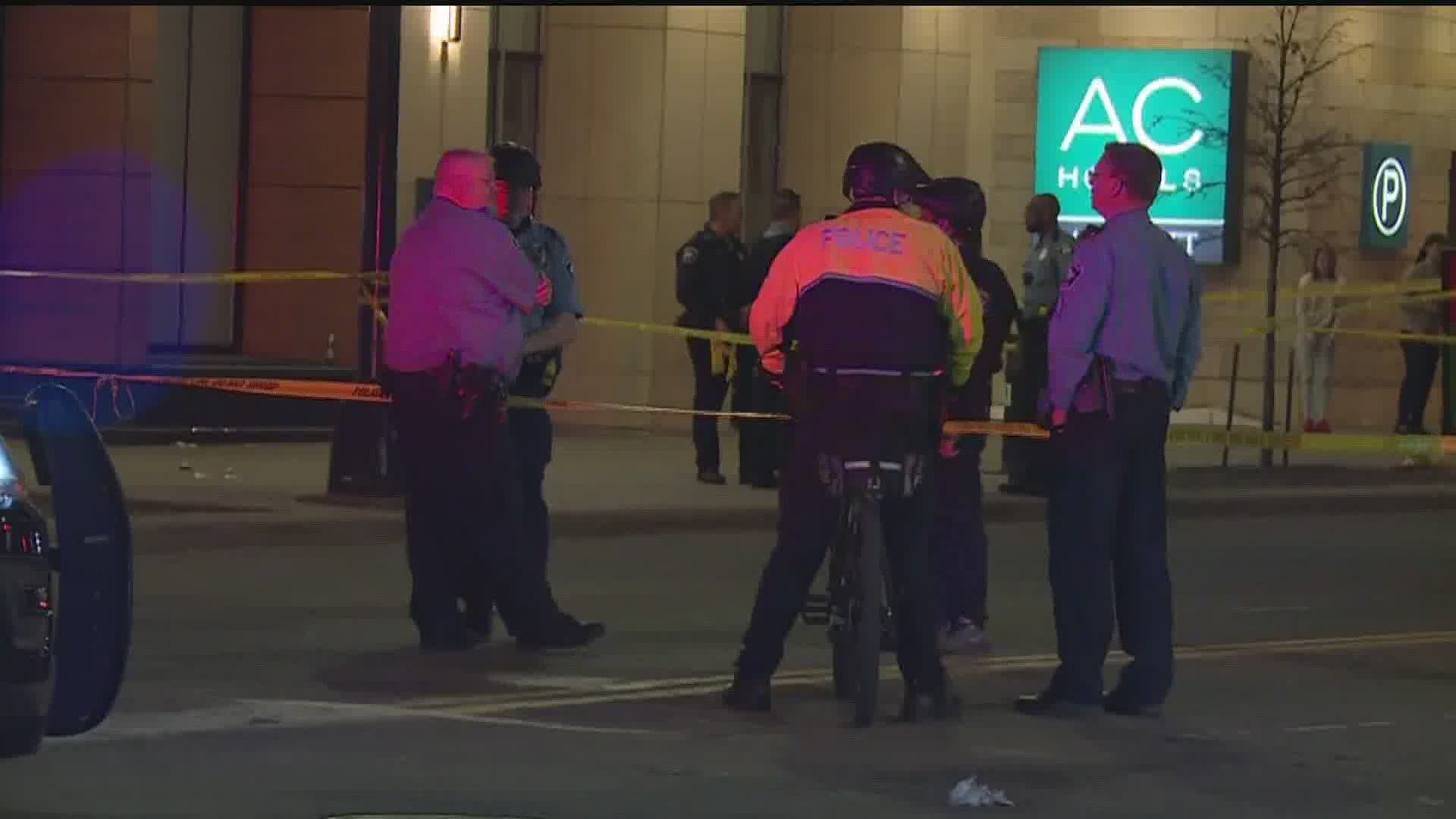 HARRISBURG, Pa. — Despite calls nationwide from activists to take away funding from police departments in favor of, among other areas, more mental health resources, law enforcement in Dauphin County is moving forward with trying to better train themselves on handling those issues in the field.

This week, 19 law enforcement personnel in Dauphin County are taking part in a Crisis Intervention Team training session, hosted by the county and its mental health liason, Ashley Yinger. CIT training sessions have taken place across the country for years; Dauphin County held its first last September, and so far, 70 people have completed the course.

"Aside from general training, there wasn't any training out there they had on mental health," Yinger said of the county's officers.

The program is a week long, and teaches officers numerous ways on how to deal with mental health aspects they typically don't learn in police academy.

On Monday, Yinger said the class started with a presenter who goes over how to spot and diagnose mental illness and certain medications. Participants also go through a training session where they "hear voices" the same way someone who is schizophrenic might.

"It helps put in perspective when they are responding to someone who may have that stimuli, and they are having demands put on them, it helps them understand why they’re not responding and instead, hearing voices," Yinger said.

On Tuesday, the class goes over substance abuse disorder, how to spot and deal with Autism and other intellectual disabilities, and officers will hear from veterans about Post-Traumatic Stress Disorder.

On Wednesday, the class delves into suicide prevention and homelessness. Thursday is when the officers learn deescalation tactics and Friday is when everyone takes part in roleplaying, putting everything they learned into use.

Chief Rob Martin of the Susquehanna Township Police Department has two officers taking the class this week, and has numerous other officers take the class prior.

"We are not subject experts in the field of mental health," he said. "What this is going to do is give us a tool to call on."

Susquehanna Township, along with Swatara Township and Lower Paxton Township Police Departments are currently sharing a dedicated CIT officer who goes out on mental health-related calls with police.

"When you’re dealing with people in crisis, it’s an uncertain time and some of those calls that could’ve led to force in the past, I think you can manage that and avoid that now," Martin said. "It's going to be life-saving."