'Our son was never deployed. He lost his life in a military hospital' | Dept. of Defense has not released medical malpractice claims process

Service members can now file claims for medical malpractice if something tragic happens to them. A WUSA9 investigation reveals the DoD hasn't paid out any money yet. 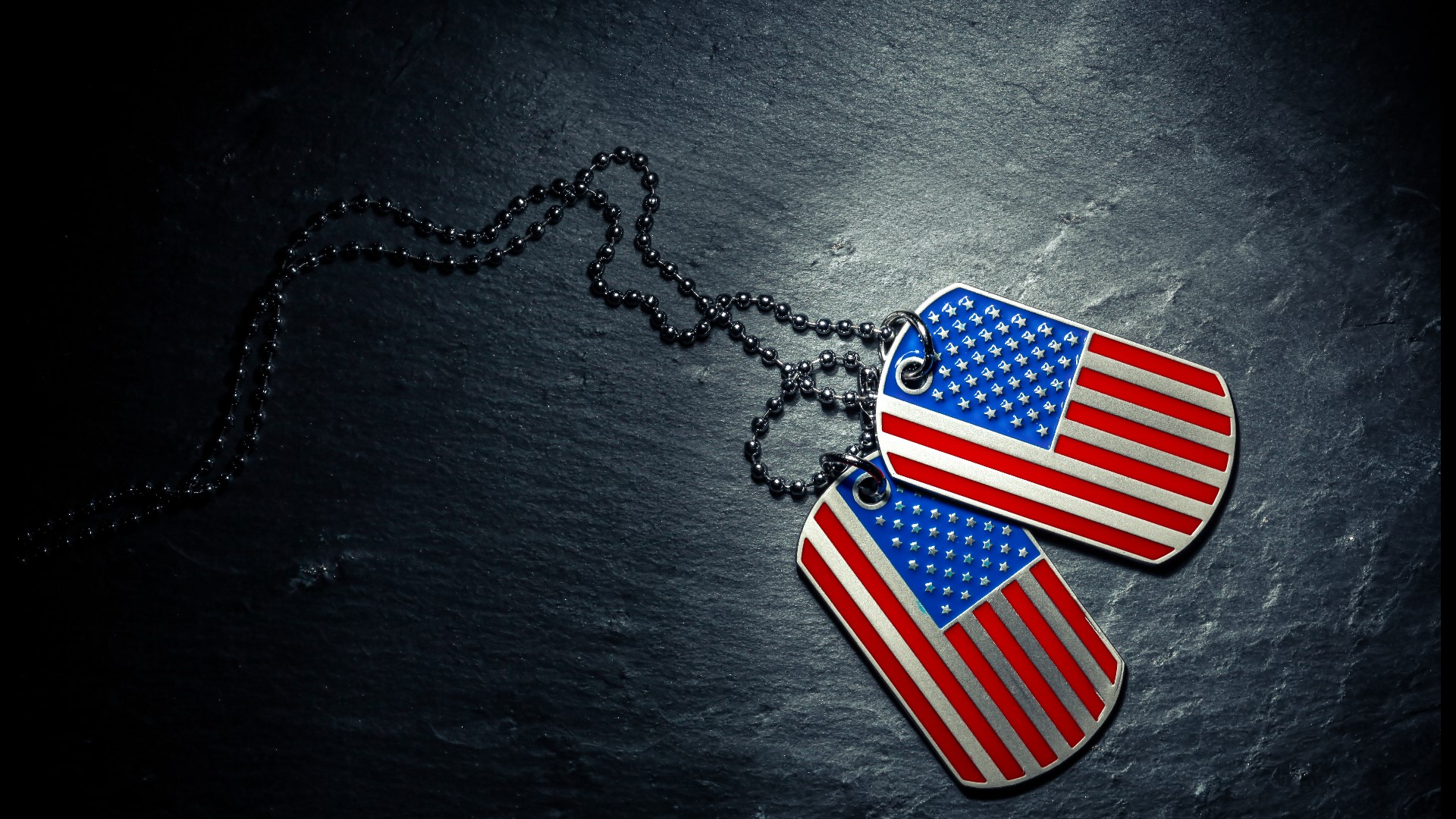 MOUNT AIRY, Md. — When military members volunteer to serve our country, they know they're putting their lives at risk. There's a chance they won't make it home from a deployment to a war zone, but they don't think they'll lose their lives here in this country. That's exactly what happened to Jordan Way.

“As we stood over our son's grave on that day, they're handing me the flag and I just remember being, ‘you see it in movies; you see it in movies,’” Jordan’s mom, Suzi recalled. “You think 'no, no it's not going to be. This isn't going to happen to us.' Our son was never deployed! He lost his life in a military hospital in the United States.”

Almost three years after their son's death, Dana and Suzi Way say they're still fighting to hold the military accountable. Corpsman Jordan Way went in for shoulder surgery at the Naval hospital where he was stationed in California in December of 2017. He was prescribed Oxycodone for the pain and sent home. Hours later he would go to the same Naval hospital’s emergency room.

Medical records show the Maryland native was "sobbing" and "in very obvious distress." An NCIS investigation of Jordan's death says the surgeon authorized more pain meds in the ER and again when Jordan called the next day saying "he was still in extreme pain."

The autopsy report confirms the 23 year old's shipmates monitored his use of the opioids.

“The pain never went away, but yet the medication was shutting him down and he knew that there was something wrong and he sought help,” Suzi said.

Investigators say their review revealed 90 pills of Oxycodone were prescribed and 82 of them were consumed as prescribed, over about four days.

Jordan's roommates found him unresponsive. He died four days after his surgery.

“The pain medication worked so well, my son never woke up again, taking exactly what the doctor told him to do, reaching out for help,” Suzi told WUSA9.

Dana and Suzi were at home in Mount Airy, Maryland, throughout all this. It took more than a year for them to find out all the details of what happened to their son. Records show Jordan took the pain medication exactly as doctors told him to and the medical examiner eventually ruled the cause of death as Opioid Toxicity.

“Something had to be done,” Suzi said. “Our son's life was taken from him. it was absolute medical malpractice and negligence.”

Up until December of last year, the Ways had no way to hold the military accountable for this. That's because of something called the Feres Doctrine, which prevents service members, or their survivors, from suing. Part of that changed because of SFC Richard Stayskal’s fight. The Green Beret’s cancer was never diagnosed by an Army doctor. After hearing his story, Congress passed a law requiring the Department of Defense to create a process for service members to file claims.

Credit: WUSA9
The Way family has a copy of the signed bill hanging in their home.

The Ways filed their claim in January.

“You could pay me every gold bar in the world and it's not going to bring my son back,” Dana said. “It is not about the money. It is about holding people accountable to do the right things to make sure the people, who are volunteering and putting themselves out there for our country and our freedoms, that they are the ones that are being taken care of.”

They haven't gotten a decision on it.

WUSA9 has gone back and forth with DoD for weeks now. We’ve been trying to get answers as to why the process is taking so long. They wouldn't talk to us on-camera, but a spokesperson told us development of the rule "is well underway" and they're "working diligently to publish it."

DoD Spokesperson Lisa Lawrence said people can file claims now, but they won't be processed and paid until the procedure is established. She would not, however, give an exact timeline for when that would happen.

“We're in this world of wait, hurry up and wait, literally,” said Natalie Khawam of the Whistleblower Law Firm, who represents the Ways and other families and service members like them.

Home
Commitment The Whistleblower Law Firm is committed to helping you. We take pride in our dedication to give our clients the safety in knowing they are in the care of lawyers that will fight hard for justice, there is no case too big or too small.

She lobbied for the law change.

“It's not their fault that some DoD provider had committed a malpractice on them or were negligent when they were taking care of them,” Khawam said. “So, now we're trying to give them the rights that they're owed.”

So far, her firm has filed 112 claims for families, who have contacted her through her law firm hotline, 813-WHISTLE.

“They did their part,” Khawam said. “We got this bill passed. Where is their compensation? Where is their right to be made whole? Why isn't this happening? It's those people out there that are suffering … Every family deserves to get what they're entitled to. To delay that, is delaying their closure.”

Back at Jordan's childhood home, the Ways are hoping for that closure and for protection for the service members who served alongside their son.

RELATED: He says Army doctors never told him about a mass on his lungs. Now this soldier is fighting for the right to sue

“The Department is currently receiving claims and these claims will be processed when procedures for reviewing the claims are established,” DoD Spokesperson Lisa Lawrence wrote. “Service members should follow their Military Department’s current procedures for filing a claim.”:

Army: Claims should be presented to the nearest Office of the Staff Judge Advocate, to the Center Judge Advocate of the Medical Center in question, or with US Army Claims Service, 4411 Llewellyn Avenue, Fort Meade, Maryland 20755, ATTN: Tort Claims Division.

Navy: Information, directions and forms for filing a claim may be found at https://www.jag.navy.mil/. Claims should be mailed to the Office of the Judge Advocate General, Tort Claims Unit, 9620 Maryland Avenue, Suite 205, Norfolk, Virginia 23511-2949.

“There is no specific form that Service members need to use when submitting a claim, although they may use Standard Form 95, “Claim for Damage, Injury, or Death.”

RELATED: An Army nurse warned an employee would hurt her, then he set her on fire. Now, she’s fighting for accountability

WUSA9 contacted the Naval hospital for a comment on Jordan's case.

“We are aware of the claim, however, we cannot discuss pending administrative actions," a spokesperson for the Naval hospital wrote in a statement. "What we can say is that Naval Hospital Twentynine Palms is committed to providing the best care possible to our patients, a responsibility we take very seriously.”

WUSA9 was able to get a copy of a DoD report to Congress through the House Armed Services Committee. It said it is targeting September 30th to have the rule issued. The DoD spokesperson would not confirm that timeline. 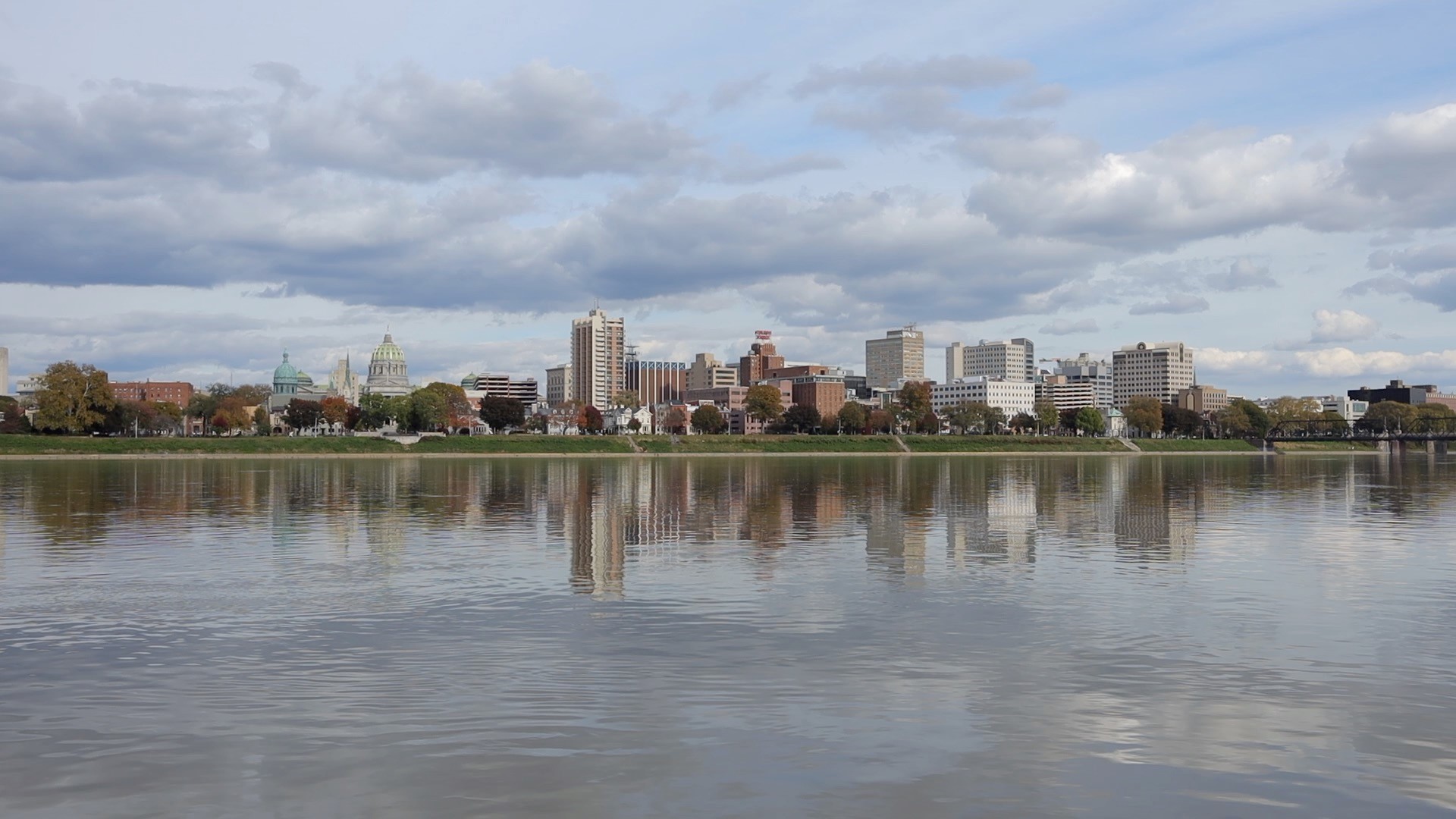