FOX43 Reveals: Why counties are not using this mental health treatment plan

Act 106 gives people with mental illness more access to treatment options. None of the state's county mental health agencies are using the program. 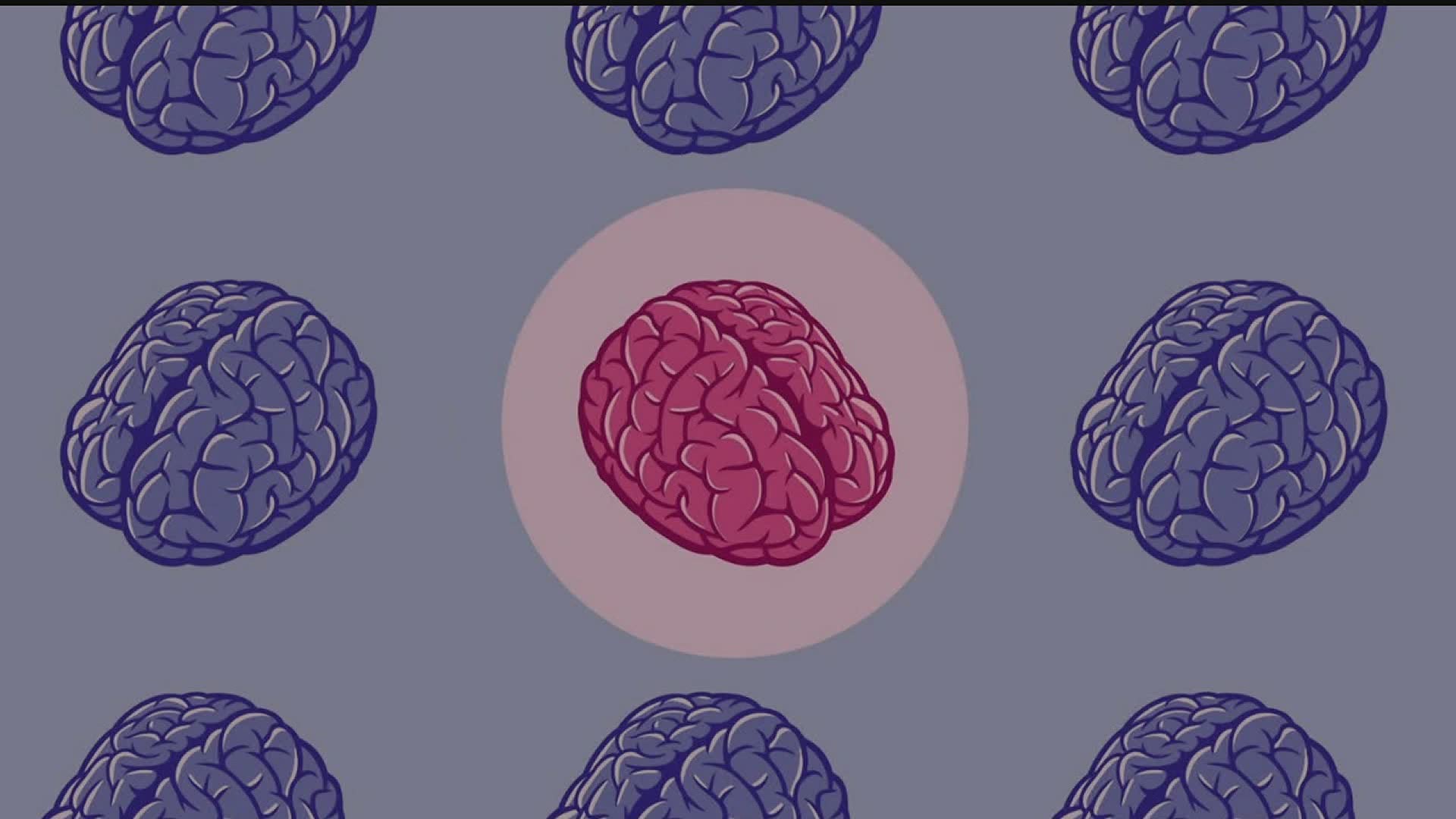 HARRISBURG, Pa. — Mental health treatment advocates claim Pennsylvania has one of the best assisted outpatient treatment (AOT) laws on the books, yet no one is using it.

The state’s AOT plan creates a partnership between a health care professional, a judge, and someone living with a mental illness. FOX43 Reveals why county mental health agencies are choosing not to implement the program.

Act 106 passed in 2018 with no votes against it. It allows county mental health agencies to use court-ordered treatment to make sure someone living with a mental illness attends counseling or takes their medication.

Pennsylvania’s AOT law does not require a person to be an immediate threat to themselves or others, allowing them to receive treatment in the community versus being committed to an inpatient facility.

“We really believe that it will divert many people from the criminal justice system into counseling and therapy in mental health,” explained Representative Murt, who represents parts of Montgomery and Philadelphia counties.

According to the Department of Human Services, all Pennsylvania counties opted out of AOT in 2019. At this time, all counties have notified DHS they are opting out of AOT for 2020. Counties have the ability to opt in at any time over the course of the year, said a DHS spokesperson.

“Several reasons for us. One, there was no additional funding for the AOT to be implemented and that’s a big concern for us. There’s not enough services and funding to have what we do now,” Harlacher explained.

“When there are cost of living raises, when there are raises across the board for staffing, there’s been no increase in funding whatsoever to cover those costs,” said Harlacher.

Representative Murt claims the AOT law is written to be cost neutral, meaning it would not require additional funding to implement. However, many county mental health administrators have expressed that the law is nearly impossible to enforce.

In order for a judge to issue a court-order, a person must first agree to be evaluated by a healthcare professional. Essentially, they can refuse treatment.

“We prefer not to drag someone into counseling and therapy, into healthcare, kicking and screaming,” Representative Murt said.

As an alternative, treatment advocates said AOT works best for someone who is being discharged from the hospital.

“They’re already stabilized at that point in time. They have the doctors who are on board to make the case so it’s just a smoother process if you can get somebody as they are coming out of the hospitalization,” explained Betsy Johnson, policy advisor with the Treatment Advocacy Center, a Virginia-based non-profit.

Even with options like AOT, Pennsylvania’s mental health system may not be getting the attention it desperately needs.

“Across the board and across the state of Pennsylvania some very significant programs were cut for individuals that we just can’t continue to fund,” explained Harlacher. “We can’t continue to support those without the funding to do that.”

County mental health administrators across the state have said they are not likely to opt-in to the state’s AOT program unless they have additional funding for increased court costs and training.

FOX43 Reveals issues that affect you and your family to keep you informed. Do you have a tip that needs to be investigated? Or documents we should look into? Send us a confidential news tip at FOX43Reveals@FOX43.com