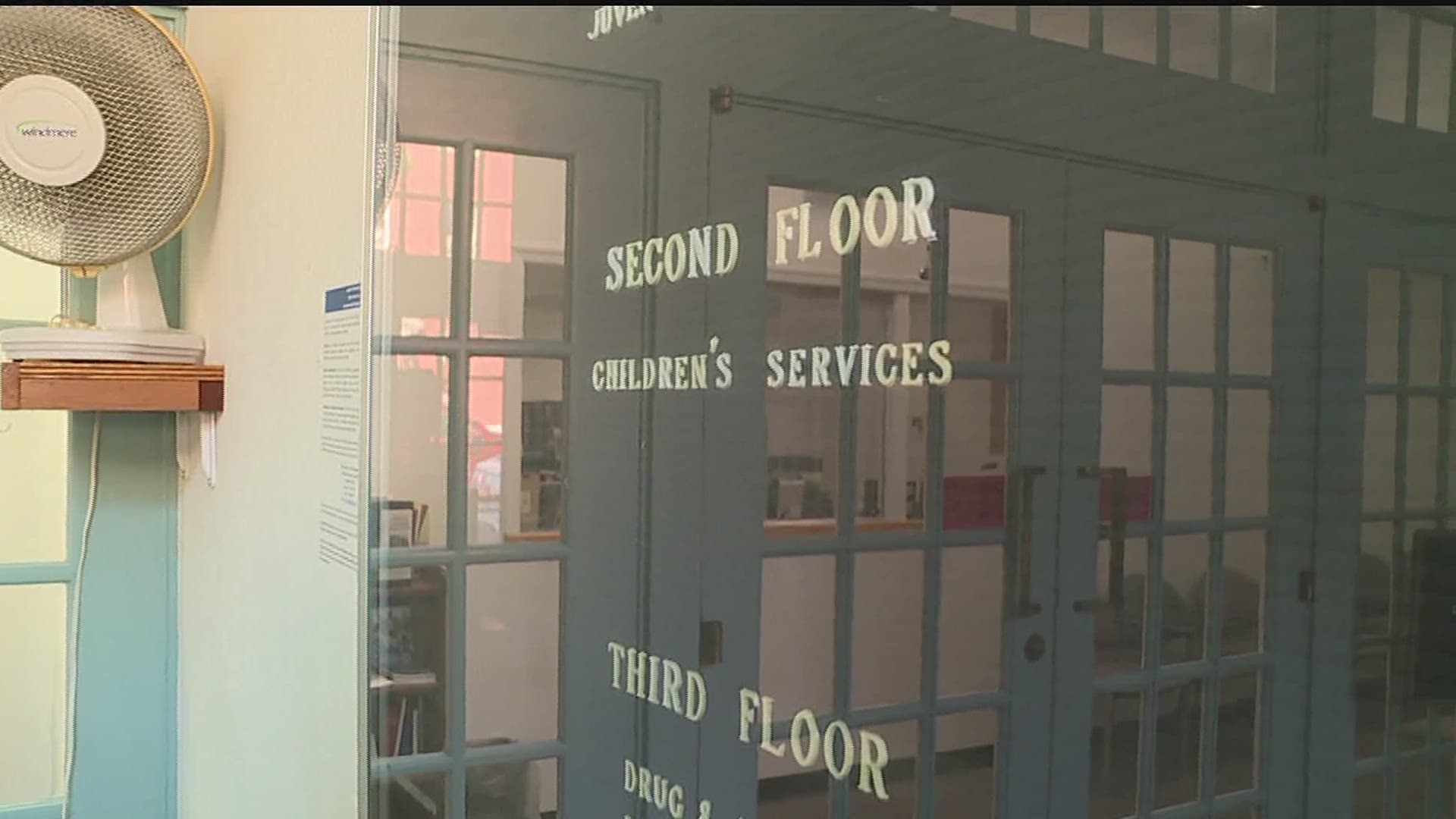 HARRISBURG, Pa. — Leading up to dozens of child abuse deaths in Pennsylvania over the last three years, caseworkers dismissed prior calls for help. FOX43 Reveals how the process of "screening-out" reports of suspected child abuse or neglect is about to change.

The Pennsylvania Department of Human Services (DHS) is implementing new requirements to its policy surrounding statewide General Protective Services (GPS) Referrals. The updates are regarding when a referral can be designated as a GPS report, screen-out protocols, and response times for GPS report assessments. GPS reports are made in a number of categories including suspected neglect, inadequate basic needs, inappropriate discipline, and non-serious injury.

The changes come after a review of Pennsylvania’s child-welfare system found GPS reports have been chronically under-investigated by caseworkers. Under the new guidelines, fewer cases can be screened out.

“Do you want child-welfare coming and knocking on your door for everything, even when the initial referral didn’t allege any type of abuse?” asked Bornman.

GPS referrals that can no longer be screened out range anywhere from domestic violence to reports of a broken staircase. Truancy is also included as a GPS subcategory, meaning it must be evaluated and assessed by county agencies.

Bornman said responding to every GPS report is impractical, given the limited resources provided to County Children and Youth (CYS) agencies.

“County agencies are constantly flooded with calls like ‘this house is dirty, the parents don’t supervise the kids properly, the kid doesn’t bring the right lunch to school.’ All kinds of things that, by and large, are very innocuous,” explained Bornman.

However, in some cases GPS reports raise red flags. Leading up to the death of 2-year-old Dante Mullinix, caseworkers with Adams and York County Children and Youth Services screened out multiple GPS referrals. Almost every time, there were no services provided. There were no follow ups. And after a few months, Dante died from abuse.

Dante’s case is not uncommon. Between January 2017 and September 2019, 126 children died and 228 children nearly died, according to DHS records. In 40 percent of those cases, caseworkers screened out prior GPS reports, without any follow up investigation or home visit.

The Auditor General told FOX43 Reveals another review of Pennsylvania’s child-welfare system is underway. His 2016 audit of ChildLine found nearly half of the children who died from abuse and neglect had been previously known to child-welfare services.

“My first audit of this whole system in 2015, 2016 found that there were 58,000 unanswered phone calls. That was a sign of how overburdened the system was,” explained DePasquale. “So some of those problems I know have been fixed, but still, that shows you that this is an epidemic and it’s going to take a Marshall plan to try to fix it.”

Recognizing that there is not one clear solution, DePasquale made strong recommendations to DHS and County Children and Youth Services. He said CYS agencies are understaffed and overwhelmed with heavy caseloads and high turnover rates.

“Reduce the paperwork, get them more help, and get them on a path to where the kids get the help they need. If we can accomplish those things, I don’t think the turnover rate would be nearly as high,” DePasquale.

Bornman said CYS agencies continue to lack the necessary resources and struggle to fill vacant positions, making them ill-equipped for the expanding demands.

“This year with very little, almost nothing, being put in of additional state dollars, it’s concerning,” declared Bornman.

In Governor Tom Wolf’s 2020-2021 proposed budget, he increased funds for CYS by $2 million, which is less than previous years. The state also receives federal funding that it divides to CYS agencies.

There are some cases where referrals can still be screened-out by caseworkers. Examples of situations include teenage relationships that do not include a perpetrator as defined by the Child Protective Services Law; the determination that the allegation does not involve a child; the information is found to be inaccurate; the family is already opened for services and the alleged concern is known and being addressed.

For more information on the updated requirements regarding GPS referrals, click here.

FOX43 Reveals issues that affect you and your family to keep you informed. Do you have a tip that needs to be investigated? Or documents we should dig into? Send us a confidential news tip at fox43reveals@fox43.com.