Thousands of victims and hundreds of cases have put Pennsylvania among the top human-trafficking states in the country. 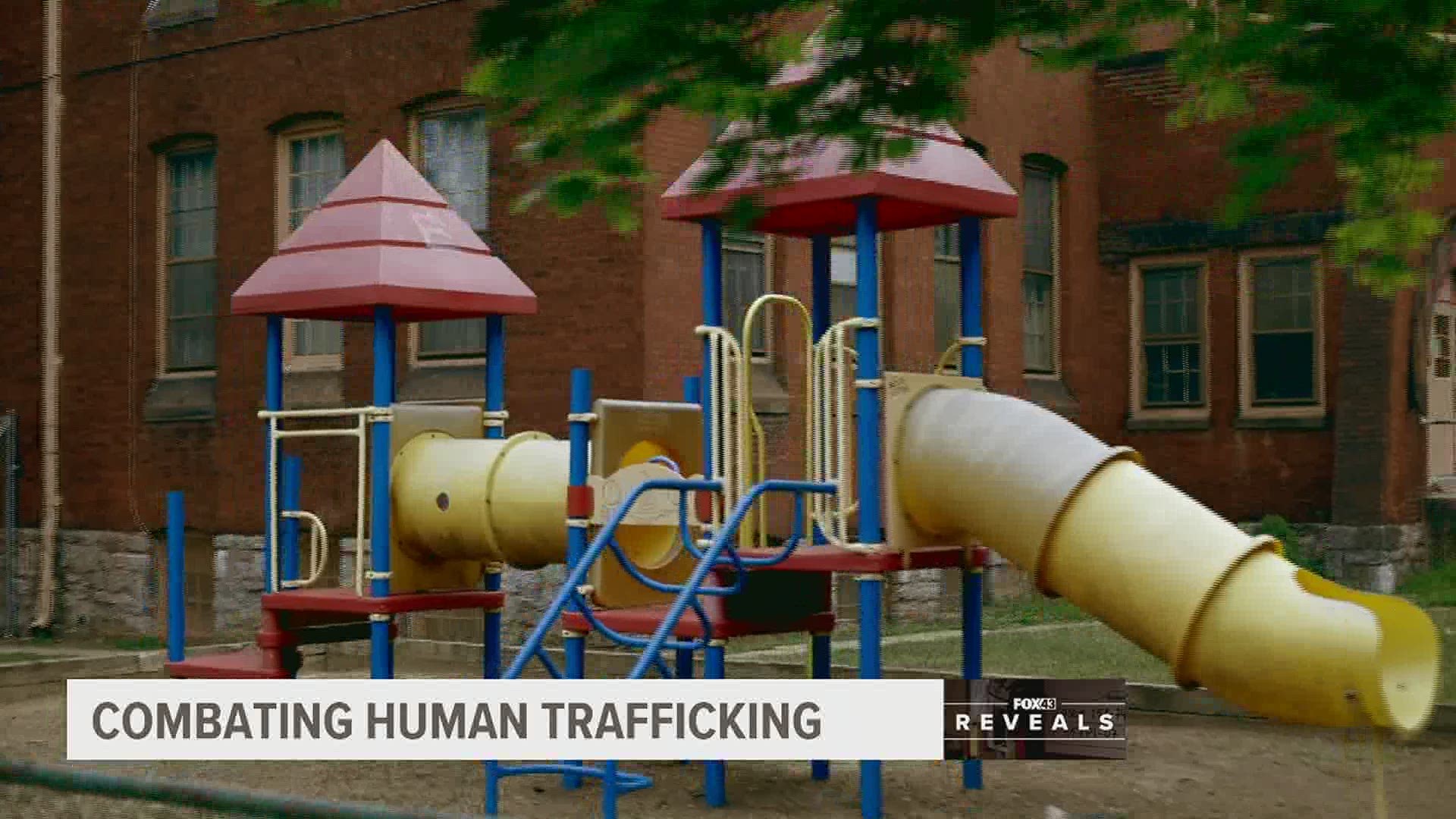 YORK, Pa. — Human trafficking is among the fastest-growing criminal enterprises in the world. Thousands of victims and hundreds of cases have put Pennsylvania among the top human-trafficking states in the country.

There is a growing realization within the state legislature that human trafficking is a crisis. FOX43 Reveals what’s being done to combat the problem that is happening in our own backyards.

In the Institute's most recent Federal Human Trafficking Report, Pennsylvania is ranked fourth in the nation for the number of cases making their way through the state’s federal courts.

Pennsylvania lawmakers are now working to curb human trafficking. State Representative Frank Ryan co-sponsored a package of bills that would arm prosecutors with more tools to go after traffickers and protect victims. They passed the State House, but only three of the bills have been signed into law.

House Bill 246 would prohibit defendants in human trafficking cases from introducing evidence of a victim’s past sexual victimization or allegations thereof.

House Bill 1147 would expand the list of offenses that require state inmates to participate in Department of Corrections counseling or therapy for sex offenders to include those convicted of human trafficking involving sexual servitude or other criminal offenses involving sexual abuse of a minor.

“It’s incumbent upon all of us to be aware of it, that’s why I applaud you for what you’re doing,” said Rep. Ryan, who serves parts of Lebanon County. “I think one of the things that stunned me quite a bit was how tied in human trafficking was to the drug trade. We saw some cases where parents would actually traffic their own children to get money for drugs.”

Children are trafficked by their parents more often than you might think. Crystal Perry, Human Trafficking Advocacy Coordinator for YWCA York, said most of her clients’ first trafficker was a parent.

Perry's first successful case stands out the most. She uses it as her motivation to continue helping as many survivors as possible.

“This specific victim had what, on the streets, is called a gorilla pimp. What a gorilla pimp is, it’s someone who uses that force. It’s major beatings. Its major psychological trauma, things like that,” Perry explained. “He preyed on her for some drugs that she used. He got her even more addicted. The FBI found her in jail with all of these charges and they helped her get out. It’s been several years and she’s doing amazing. She’s one of the strongest people.”

The work is far from over. Advocates push to stay one step ahead of criminals by raising awareness of what trafficking actually looks like.

These are some key red flags that could alert you to a potential trafficking situation that should be reported:

“It can be incredibly difficult. When you’re talking to victims or survivors of human trafficking, you’re talking about somebody who has been put through a lot,” Kraska said. “There are a lot of things that prevent victims from wanting to talk about what happened.”

In 2019, 148 traffickers and 540 victims were identified across the Commonwealth, according to data from the National Human Trafficking Hotline. The real numbers, though, may be much higher.

The goal, now, is to get victims treatment. Representative Ryan is already working on those next steps.

“When someone who’s been trafficked, if they escape it, it scars them for their entire life and we need to be able to provide counseling services. That’s the next series of things we want to start doing, is provide counseling for the victims for a long time,” Rep. Ryan said.

RELATED: What protections are in place to stop repeat sexual offenders | FOX43 Reveals 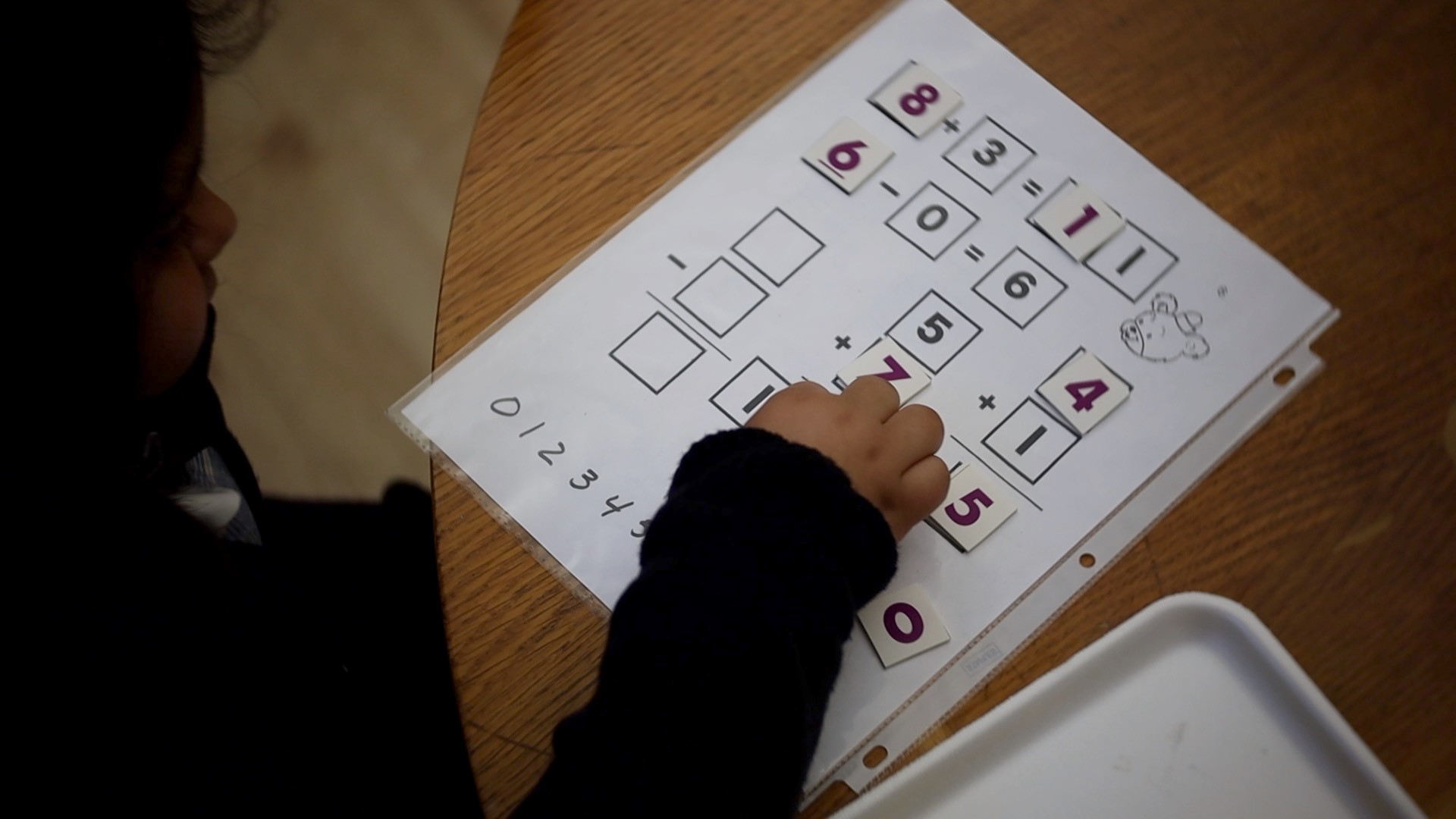