An investigation into domestic violence during the COVID-19 pandemic, and years prior, found gaps in data—hiding the scale of these crimes in some Pa. communities. 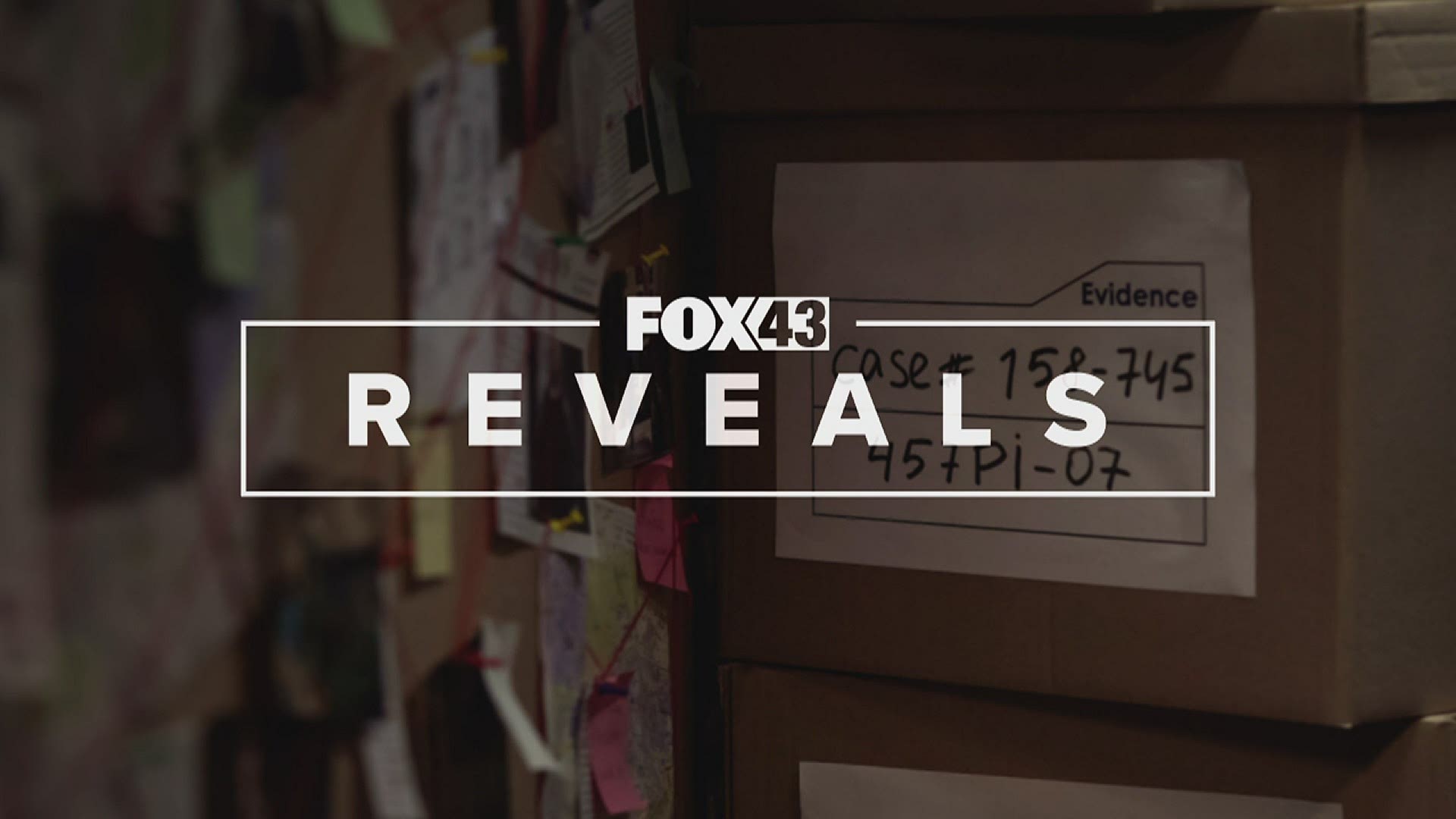 HARRISBURG, Pa. — The pandemic has had dangerous effects on domestic abuse. Victims were cut off from resources and calls for help dropped significantly. However, many counties do not know the full scale of domestic violence in their communities—and that is a problem.

A FOX43 Reveals investigation into domestic violence during the COVID-19 pandemic and years prior found gaps in data and reporting, making it difficult to determine whether domestic abuse has increased or decreased over the years.

FOX43 Reveals started reaching out to law enforcement agencies after speaking with several organizations that provide services to victims of domestic violence. Early on in the pandemic, organizations started to see a significant drop in the number of victims seeking in-person services.

A drop in the number of victims would mean good news in a typical year. However, 2020 was anything but typical.

“For a woman with children, she might not want to risk her health, the health of her children, coming into a communal space where there is this very scary, unknown pandemic that none of us have ever seen. Maybe she would rather take her chances at home with what she knows,” said Mary Quinn, president and CEO of the YWCA of Greater Harrisburg.

Quinn said she knew, right away, that victims were still out there and potentially were unable to get help. We are seeing that disturbing trend in other parts of South Central Pa.

In Lancaster County, domestic violence cases where charges were filed dropped 66 percent in 2020, raising real concerns about whether violence is happening in secret. District Attorney Heather Adams told FOX43 Reveals that she would feel more positive about the numbers if her office saw this decline in a typical year.

The shutdown raised stress levels and concomitantly raised the risk levels for those who may not be safe in a home atmosphere, she said. The District Attorney’s Office used social media to make people aware that resources for domestic violence victims were still in place and encouraged the Chiefs of Police to share a similar message, which many did.

“Interpreting these statistics can be difficult given the pandemic,” District Attorney Adams said in an email. “However, while services were still in place, victims may not have been able to break away to make calls or leave the house as easily to seek the help they needed. My office will keep a close eye on these numbers and we will continue to partner with social services agencies here in Lancaster so that victims of domestic violence can continue to receive the help and guidance that they need.  It is important to stress that many resources, including the criminal justice system are both still available to help those in need.”

In Adams and York counties, the number of domestic violence related cases dropped by about 25 percent in 2020. The Adams County District Attorney’s Office also reported one domestic violence homicide that year.

Juniata County saw a rise in the number of domestic violence cases where charges were filed. The District Attorney’s Office reported 88 cases in 2020 compared to 63 cases in 2019.

However, many other counties are not able to determine how widespread incidents of domestic violence are in their communities. FOX43 Reveals filed several Right to Know Requests and talked with every District Attorney’s Office in South Central Pennsylvania. More than half of the agencies said they do not maintain separate records for domestic violence.

What happens when data do not exist for specific types of crimes? To answer that question, we sought out Richard Berk, Professor in the Department of Criminology and Department of Statistics at the University of Pennsylvania. He said improving data collection on domestic violence crimes has been an ongoing discussion for more than a decade.

“Oh my is that frustrating,” Professor Berk said about the consequences of missing data. “Well, how do you know that you’ve improved the situation for victims of domestic violence? Unless you have data, you don’t know. How do you then improve the program because no program is going to be perfect. Without data, you can’t. So, from the very beginning all the way through to the end, you’re trying to do what’s best for everybody. Without data, your hands are tied.”

Professor Berk: Absolutely. If you don’t have it, you don’t know about it.

Fast forward to 2021 and organizations like the YWCA of Greater Harrisburg are seeing a rush of people seeking help.

Mary Quinn: We expected our numbers to escalate once things kind of returned a little bit back to normal.

Rachel Yonkunas: And did they?

Mary Quinn: And they did.

Within the last six months, the YWCA of Greater Harrisburg filed more emergency Protection From Abuse orders than in all of last year. Quinn believes many cases of domestic violence are still going unreported. The only way to know the answer is by asking questions.

“If you suspect something is not right with a friend, a neighbor, an employee—to ask them if they’re safe at home is a huge help to them. It can be really impactful and, honestly, it could save their life,” Quinn said.

Agencies that do not maintain separate records for domestic violence gave FOX43 Reveals as much data as they could. Franklin County District Attorney Matthew Fogal compiled data on crimes that are typical of domestic violence, but can also be committed in a non-domestic violence setting. The results included murder, simple assault, stalking, strangulation and several other crimes. The number of those cases dropped by about 20 percent between 2019 and 2020.

During our investigation into domestic violence during #COVID19, we found many counties don’t keep track of which cases are related to domestic abuse. #FOX43Reveals how gaps in data may be hiding the scale of these crimes in our communities. Join us SUNDAY at 10:00pm on @fox43 pic.twitter.com/QQ0oFAEVlP

Cumberland County District Attorney Skip Ebert told FOX43 Reveals that, without looking at every specific file, he would not know whether a specific charge was related to a domestic incident. However, the county does receive a STOP Violence Against Women grant from the U.S. Department of Justice and could provide data from that program.

Up until this year, the FBI’s Uniform Crime Reporting (UCR) Program collected data from various law enforcement agencies nationwide using the historic Summary Reporting System (SRS). The system collected limited information and was phased out to improve the overall quality of crime data.

Beginning January 1, 2021, the FBI implemented a new data collection system called the National Incident-Based Reporting System, or NIBRS. It captures details on each single crime incident—as well as on separate offenses within the same incident—including information on victims, known offenders, relationships between victims and offenders, arrestees, and property involved in crimes.

If you or someone you know is in an abusive situation, call the 24-hour National Hotline 1-800-799-SAFE (7233). Advocates are available to help every day in over 200 languages. You can also find more resources by contacting your local domestic violence program.