FOX43 Reveals: Why you should test your home for radon

In Pennsylvania, 49 out of the state's 67 counties have radon levels above what public health officials consider safe. 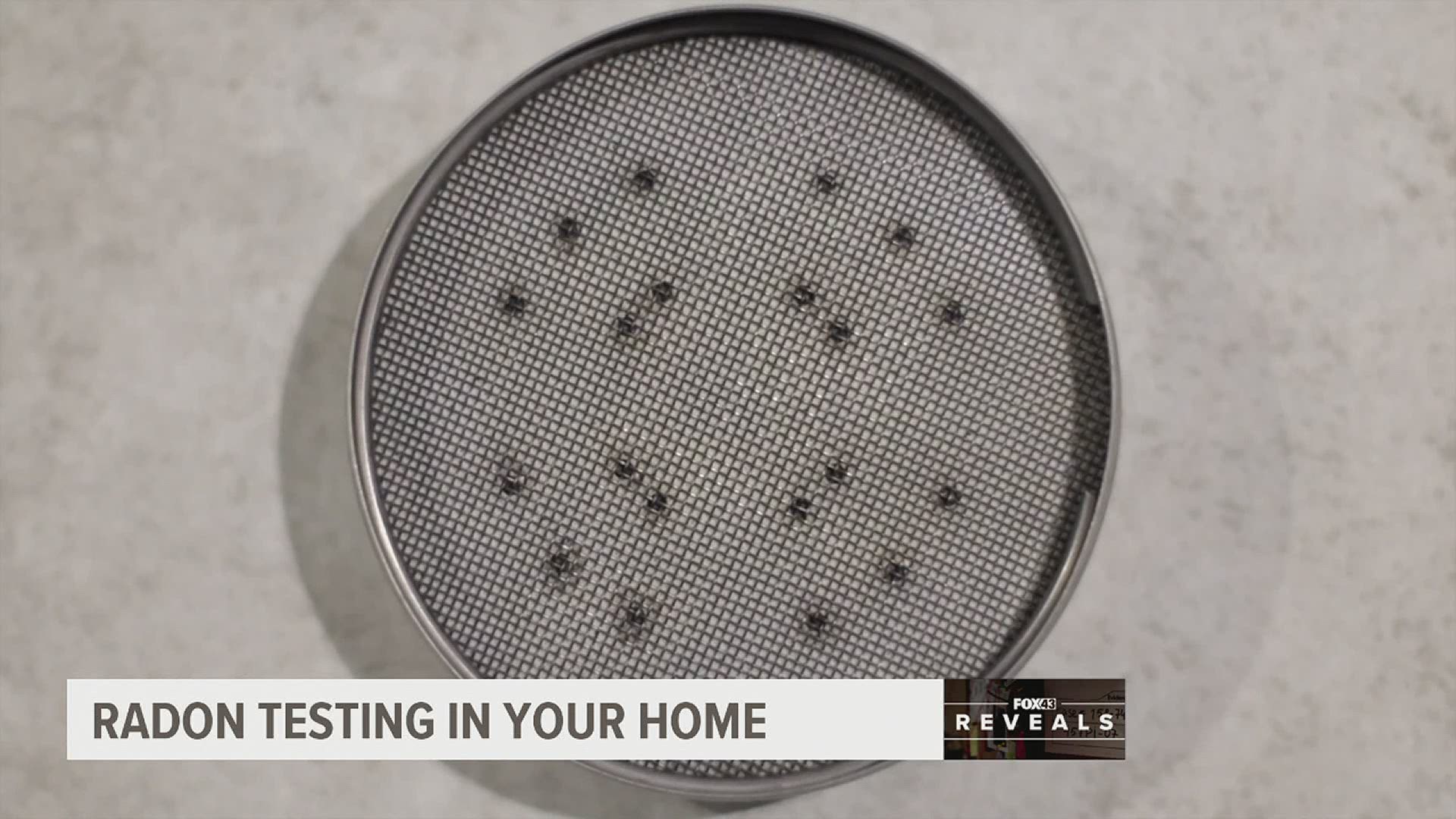 Pennsylvania has one of the most serious radon problems in the country. About 40 percent of homes in the Commonwealth have radon levels above what the EPA considers safe. FOX43 Reveals why, and how, you should test your home for radon.

When FOX43’s Amy Lutz and her husband built their York County home eight years ago, radon was never much of a thought.

“I did remember them talking about radon and making me sign something saying if there is a high level of radon, it’s on us basically to find it and fix it because this area in general is very high in radon,” Lutz explained.

Radon is a radioactive element produced by decaying uranium in the ground. Odorless and invisible, it’s known as the silent killer. Long-term exposure can cause lung cancer and radon enters homes through cracks in the foundation.

It isn’t just York County that is high in radon. FOX43 Reveals looked at radon levels across the country. Almost one in 15 homes nationwide has radon levels above the recommended levels, according to data from the EPA.

The @EPA estimates 21,000 people will die this year due to breathing in too much radon, without even knowing it. #FOX43Reveals looked at radon levels across the country. The areas in red have levels above what the EPA considers safe. #NationalRadonActionMonth @fox43 pic.twitter.com/pWqMg9wlqb

In Pennsylvania, 49 out of the state’s 67 counties are considered high-risk for unsafe radon levels. Bob Lewis, chief of the Radon Division at the State Department of Environmental Protection, explained the severity of this toxic gas.

“The EPA estimated that in the United States about 21,000 lung cancer deaths each year are due to radon. All of Dauphin, York, Cumberland, Adams, Lancaster, Lebanon counties are more prevalent areas,” Lewis said. “The only way to determine whether it exists is by testing for it.”

How to test your home for radon

Radon test kits should be placed in the lowest level of a living space so basements or first floors are ideal. Place the test kit at least 2 feet off the ground, away from any windows.  Avoid kitchens, bathrooms and garages. Document the start time and date. Let it sit for two to five days. Mail back the test kit immediately. If you provide an email address, results will be emailed to you the day it arrives at the lab.

How to mitigate radon in your home

The EPA recommends fixing your home if your radon level is 4 picocuries per liter (pCi/L) or higher. Consider fixing if your level is between 2 and 4 pCi/L. Radon mitigation systems are effective and low-maintenance. The State DEP has a list of certified radon mitigation contractors who can install a radon reduction system in your home. Some systems can be installed yourself.

The State DEP Radon Division recommends testing for radon every two years, even with a mitigation system already installed.

“Really the only thing that’s going to go wrong is the fan. That’s the only moving part of it and you can even see that because they put some indicators on so you can see the fan is moving. Other things can potentially happen. Your water table can rise, you get new cracks in your foundation, or maybe you put an addition on,” said Lewis.

FOX43 Reveals issues that affect you and your family to keep you informed. Do you have a story you want us to investigate? Send us a confidential news tip at FOX43reveals@FOX43.com.

RELATED: FOX43 Reveals: A stepping stone out of poverty 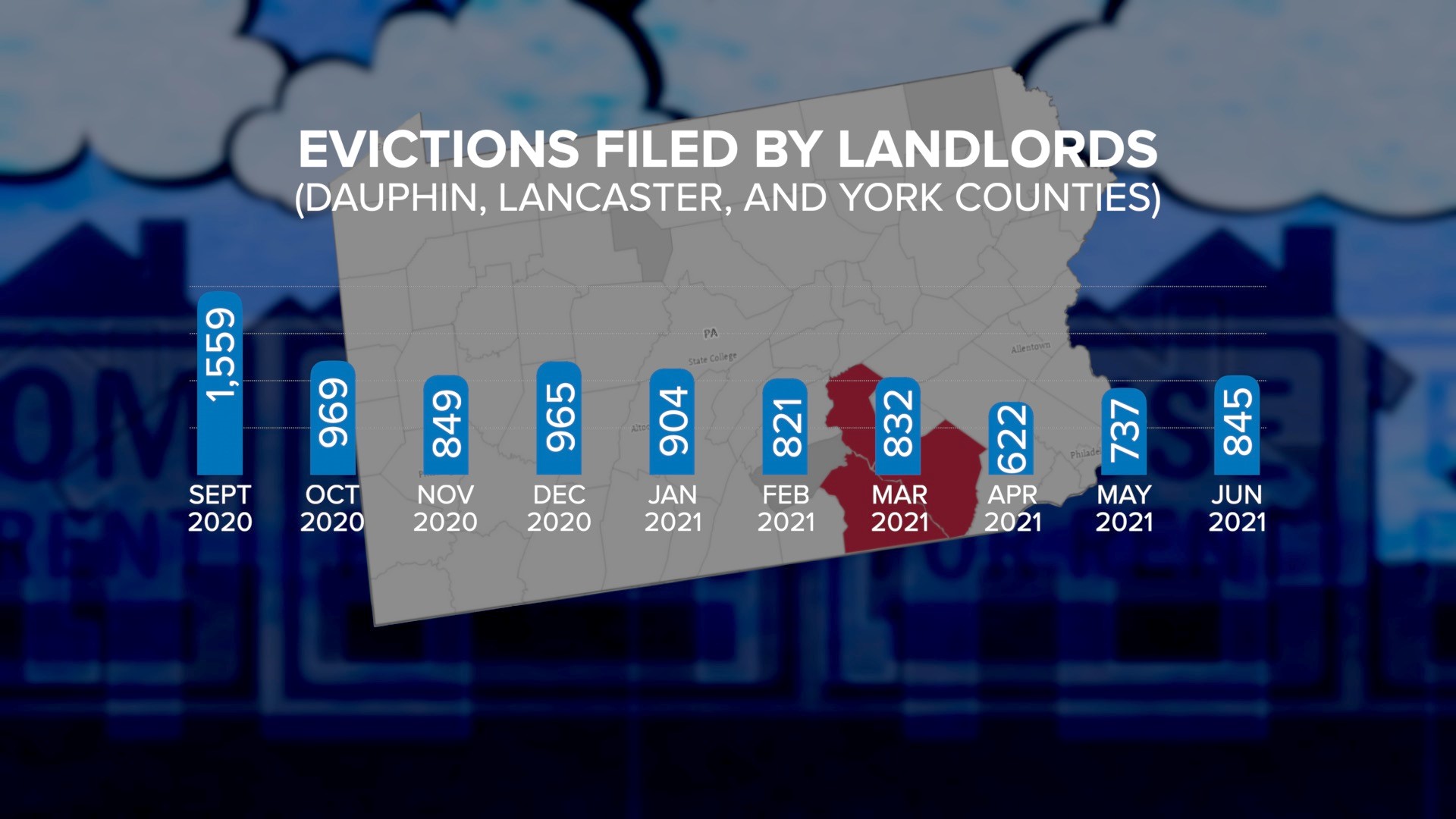