FOX43 Reveals: Taxpayers kept in the dark about which businesses received more than 85 percent of PPP loans

Out of the $20 billion in PPP funding that flowed into Pennsylvania, more than $1.8 billion of taxpayer money went to an undisclosed list of businesses. 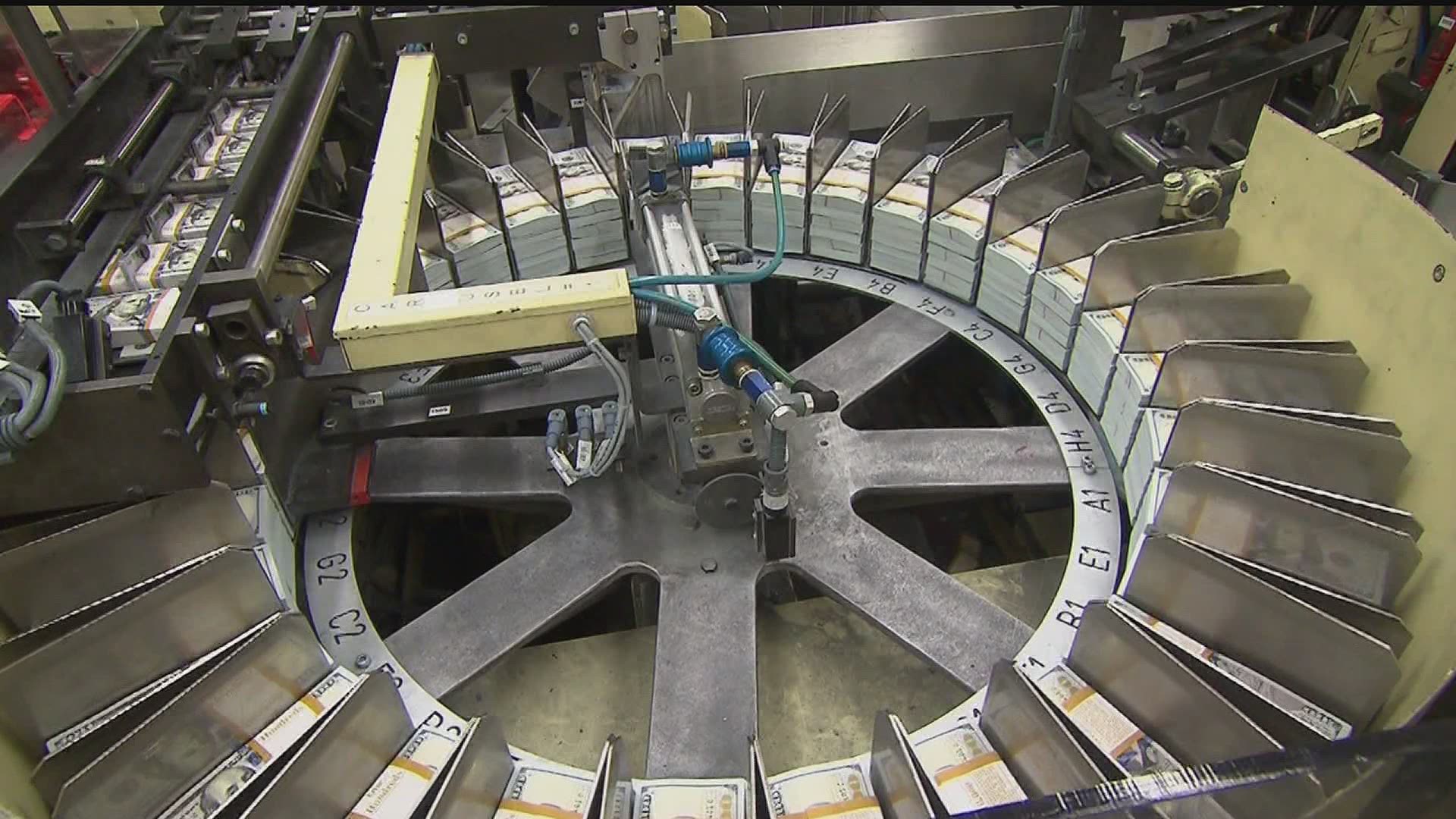 HARRISBURG, Pa. — The Paycheck Protection Program has distributed more than $518 billion in loans to U.S. employers with fewer than 500 employees. This month, the U.S. Small Business Administration named all of its large-dollar loan recipients.

It is not releasing the names of businesses that received less than $150,000, which make up more than 85 percent of all PPP loans. FOX43 Reveals how the federal government is keeping people in the dark about which Pennsylvania businesses received nearly $2 billion of taxpayer money.

“They did it in secret. They did it unaccountably. They did it without paying attention to conflicts of interest,” said Josh Gotbaum, a Guest Scholar in the Economic Studies Program for the Brookings Institution.

Gotbaum formerly worked in the Office of Economic Policy for the U.S. Treasury Department. He said the disbursement of taxpayer-funded PPP loans has been shrouded in secrecy.

“We are going to find out that some people who got this money should not have gotten this money,” said Gotbaum.

More than $20 billion in PPP loans flowed into Pennsylvania. Nearly $2 billion of that funding went to an undisclosed list of businesses, raising issues about transparency and accountability.

“If you create a threshold and you say, ‘We’re only going to disclose payments made above a certain level,’ then the risk is that companies will, or anyone attempting to defraud the government, could create shadow or shell corporations and entities to receive funds below that certain threshold,” said Cary Coglianese, Edward B. Shils Professor of Law at the University of Pennsylvania Law School and director of the Penn Program on Regulation.

Banks and lenders are the gatekeepers of PPP loans. They issue the funds and their client list is private. The U.S. Small Business Administration (SBA) said details regarding loans that are less than $150,000 are proprietary and confidential.

“Here’s the reason that we didn’t want to release the names of the companies for the smaller loans. There’s a lot of sensitive payroll information in those, especially for smaller companies,” said Steve Bulger, Regional Administrator for SBA’s Region II and Region III. “We felt that that would be violating a lot of their personal identifiable information rules.”

Good government groups argue that hidden government spending creates the opportunity for malfeasance. They say taxpayers have a right to know where their money is being spent.

“I would argue, if you’re going to turn to the federal government for help, I think the cost you pay is that you have to let your neighbors know that they’re helping to bail you out,” said Susan Schwartz, president of the Pennsylvania Freedom of Information Coalition.

There is another point of contention. Sixty percent of the PPP loan has to go to payroll. Among the anonymous Pennsylvania businesses that received the loans, FOX43 Reveals that 1,793 companies said they retained zero employees.

RACHEL YONKUNAS: How does that happen? Wouldn’t that undermine this program?

Despite legitimate criticism, the Paycheck Protection Program has successfully helped millions of businesses and their workers survive an economic shutdown. The program also allowed workers to keep their healthcare benefits, in addition to their paychecks.

The program still has more than $100 billion left in the pot and the deadline to apply for a PPP loan has been extended to August 8. This week, we could learn what the next generation bill might look like.

Congress is negotiating the next round of coronavirus aid and future bailouts may entail more scrutiny.

“They’re looking at some more structural changes, that you’ll have to really be able to show that you need the money this time, as opposed to saying, ‘Yeah, I need the money.’ Well, we have to see some numbers this time,” said Bulger.

FOX43 Reveals issues that affect you and your family to keep you informed. Do you have a tip that needs to be investigated? Or documents we should dig into? Send us a confidential email at FOX43reveals@FOX43.com.