Did you know the first Mardi Gras was in Alabama?

New Orleans is the Fat Tuesday celebration capital, but that's not where the tradition started. 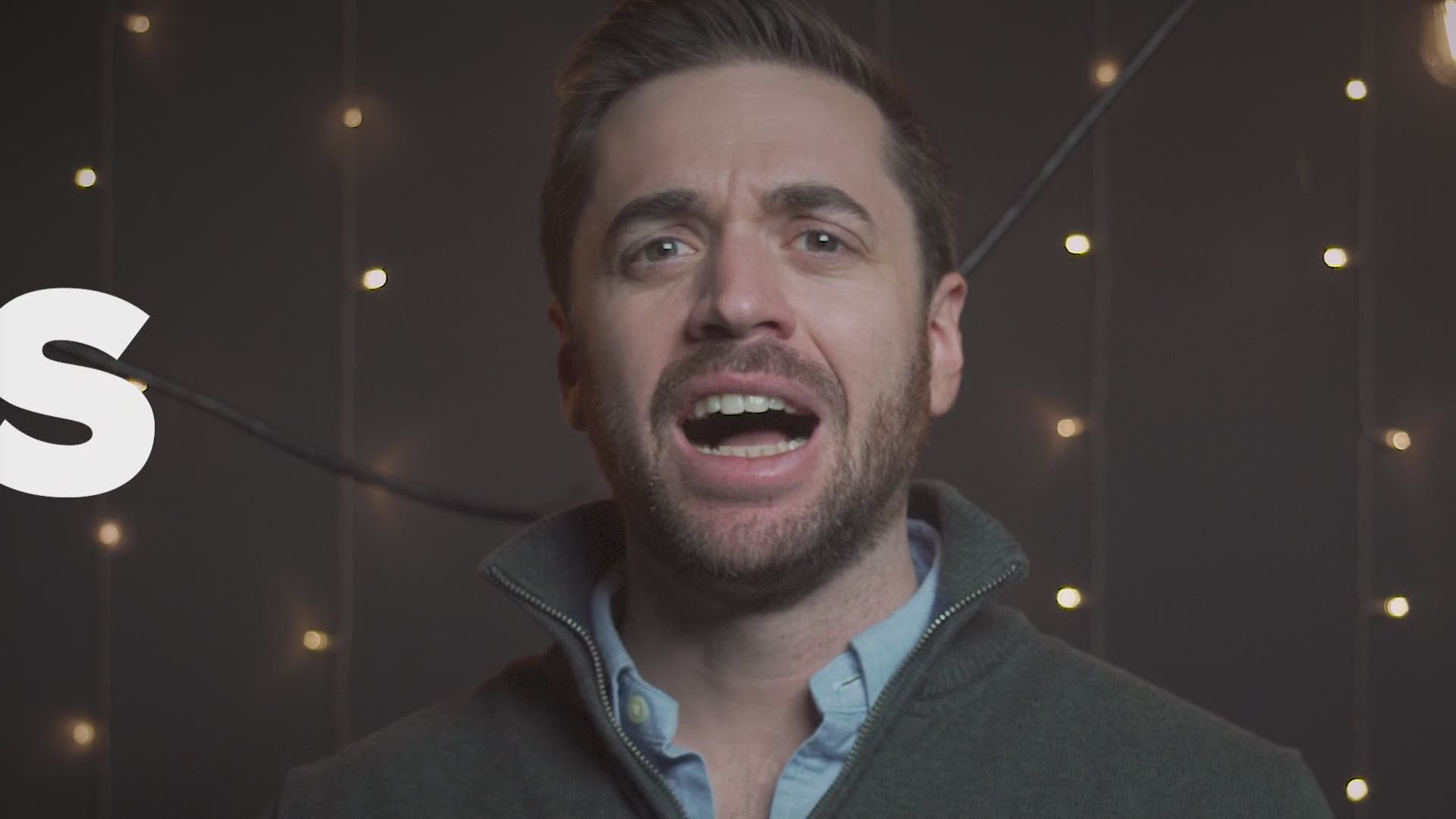 WASHINGTON — Every year, the world turns to New Orleans, Louisiana, to celebrate Mardi Gras. But did you know the celebration in North America started in Mobile, Alabama?

Mardi Gras runs alongside the Christian observance of Shrove Tuesday. Mardi Gras translates to Fat Tuesday; the day before the season of Lent begins -- Lent being a time of sacrifice and temperance that ends on Easter Sunday.

People celebrate the eve of the season with celebrations around the world, but none more famous than New Orleans’ Mardi Gras.

RELATED: Why is 911 the emergency call number?

Before the celebration came to the shore of the modern-day United States, the Bourbon era French people celebrated in Europe in a festival known as Boeuf Gras or fatted calf.

The celebration came to the New World. When the French settled on the North American continent, they brought the tradition with them.

Bienville would go on to found modern day Mobile, Alabama, and the city of New Orleans.

In 1703, the first "organized" Mardi Gras was held in Mobile. From 1710 to around 1860, Mobile was the center of the celebration, with the city holding parades and parties celebrating Mardi Gras.

However, the debate remains over who technically had the first celebration.

Historians agree the explorers recognized "Mardi Gras" first in Louisiana when they stopped to make camp at Pointe Du Mardi Gras. But the first traditional and organized French celebrations in North America happened in Mobile.

By the 1830s, Mardi Gras had spread to New Orleans as a parade and celebration that mirrored Mobile’s festival. Then in the 1870s, New Orleans surpassed Mobile as the king town of Mardi Gras.

It was such a big deal that the Governor of Louisiana in 1875 created an official state holiday for Fat Tuesday with the Mardi Gras Act. The celebration continued to grow into the party it is today that brings the world to the Bayou.