Helicopter removes wreckage of crashed plane from the Susquehanna River

The wreckage of a plane that crash-landed in the Susquehanna River has been removed from the water by a helicopter, more than a week after the accident happened... 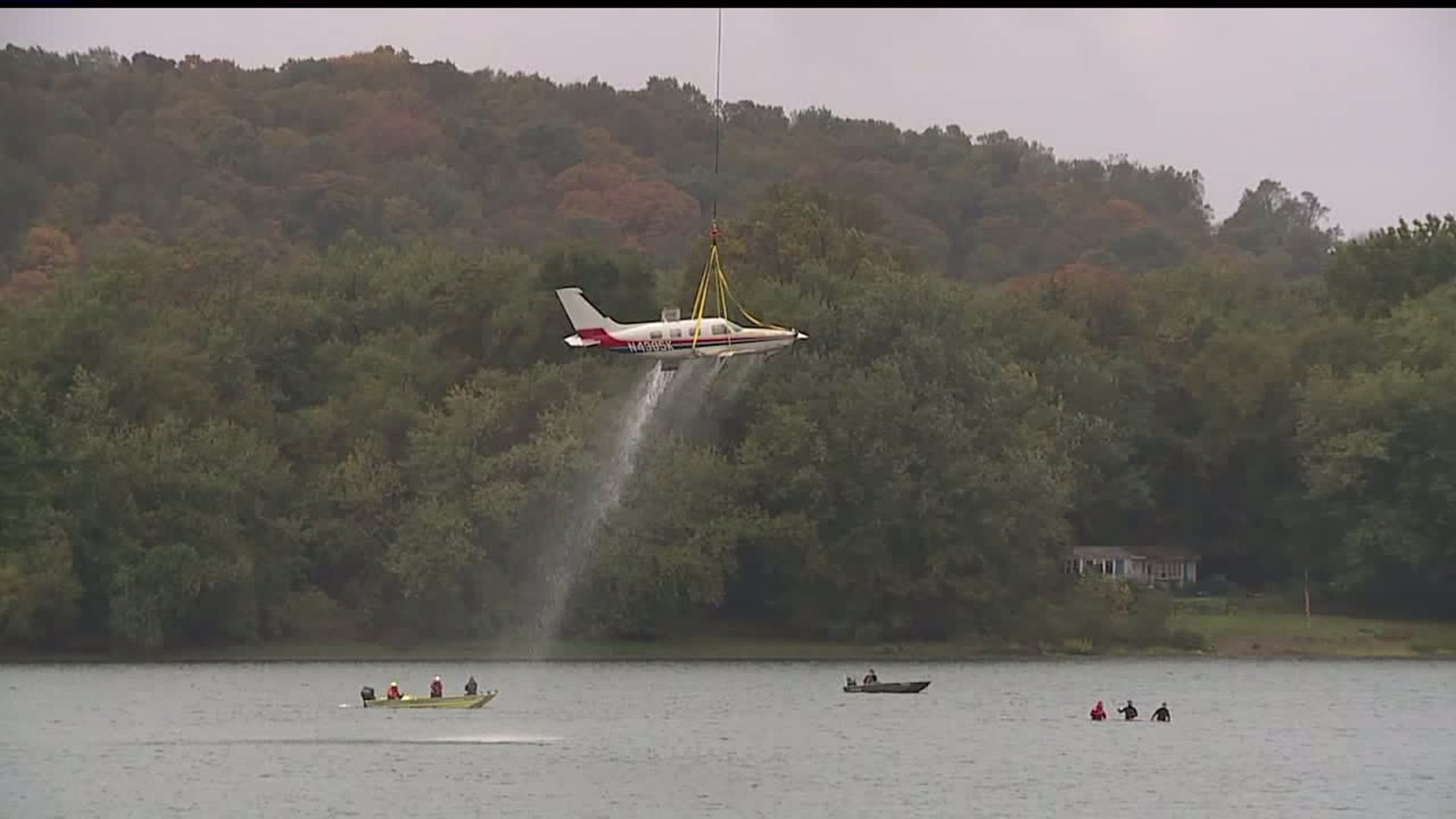 The wreckage of a plane that crash-landed in the Susquehanna River has been removed from the water by a helicopter, more than a week after the accident happened.

Anglin Aircraft Recovery Services, LLC in Clayton, Delaware organized the recovery. The small single-engine plane went into the Susquehanna River October 4th after landing short of a runway at Harrisburg International Airport (HIA), according to Scott Miller, a spokesperson for the airport. Two people survived the crash.

Londonderry Fire Co. helped transport the removal crew out to the wreckage site. The crew then attached a rig to the aircraft. However, heavy rain in the area caused a delay in the removal. Once the weather cleared, a helicopter was brought in to remove the wreckage. The helicopter lowered a hook which was attached to the rig and the helicopter then later lifted the plane from the water.

The plane will be dismantled and taken to an undisclosed location for the NTSB and FAA to begin their investigation into the cause of the crash.

The owner of the plane was responsible for the plane's removal from the water.

Read more on the crash & the recovery:

Preparing to move the plane

Investigation into the crash

Plane crashes into the Susquehanna River

WATCH THE LIVE REPORTS FROM FOX43'S JAMIE BITTNER AS THE PLANE WAS LIFTED OUT OF THE WATER. 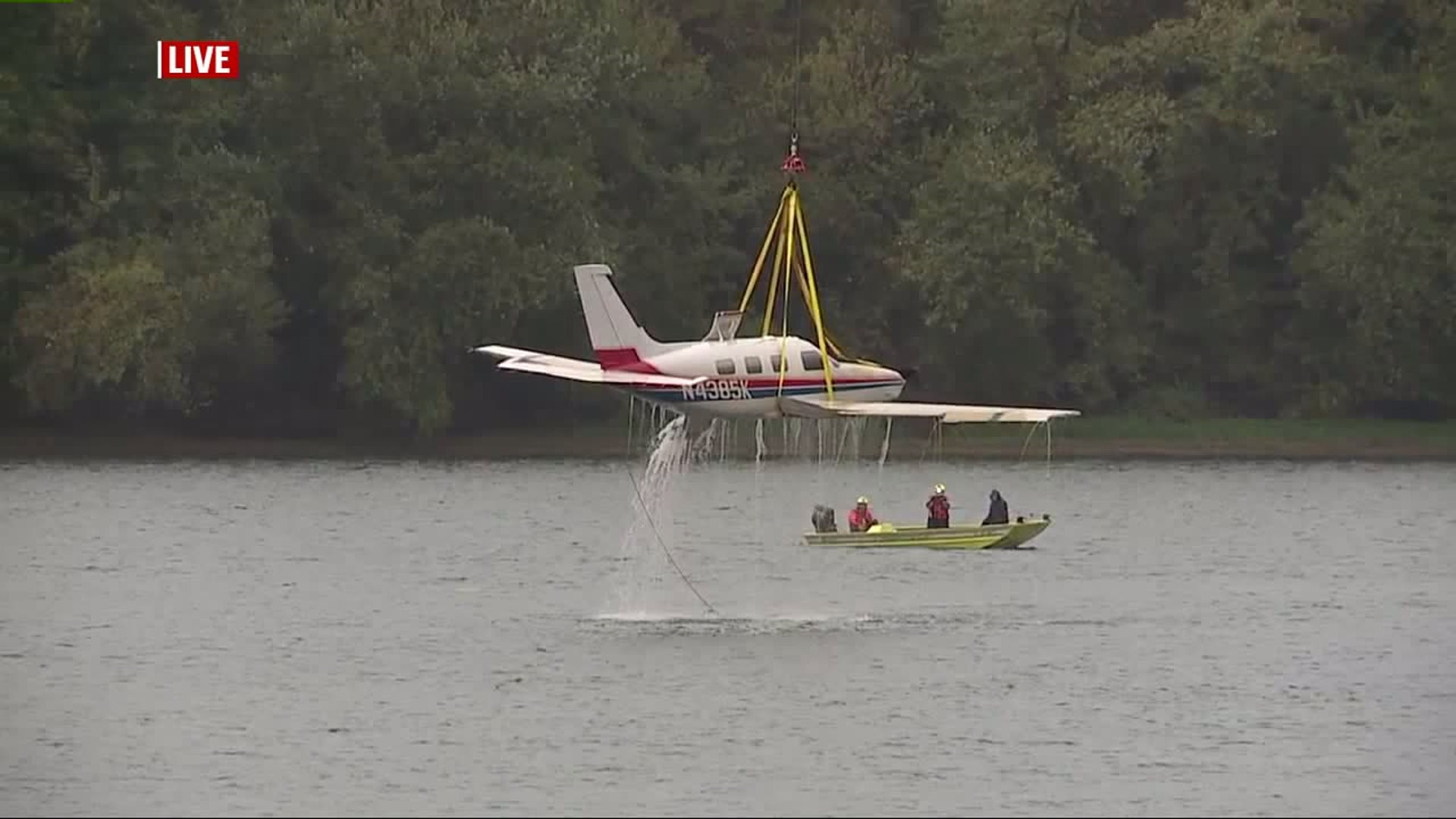 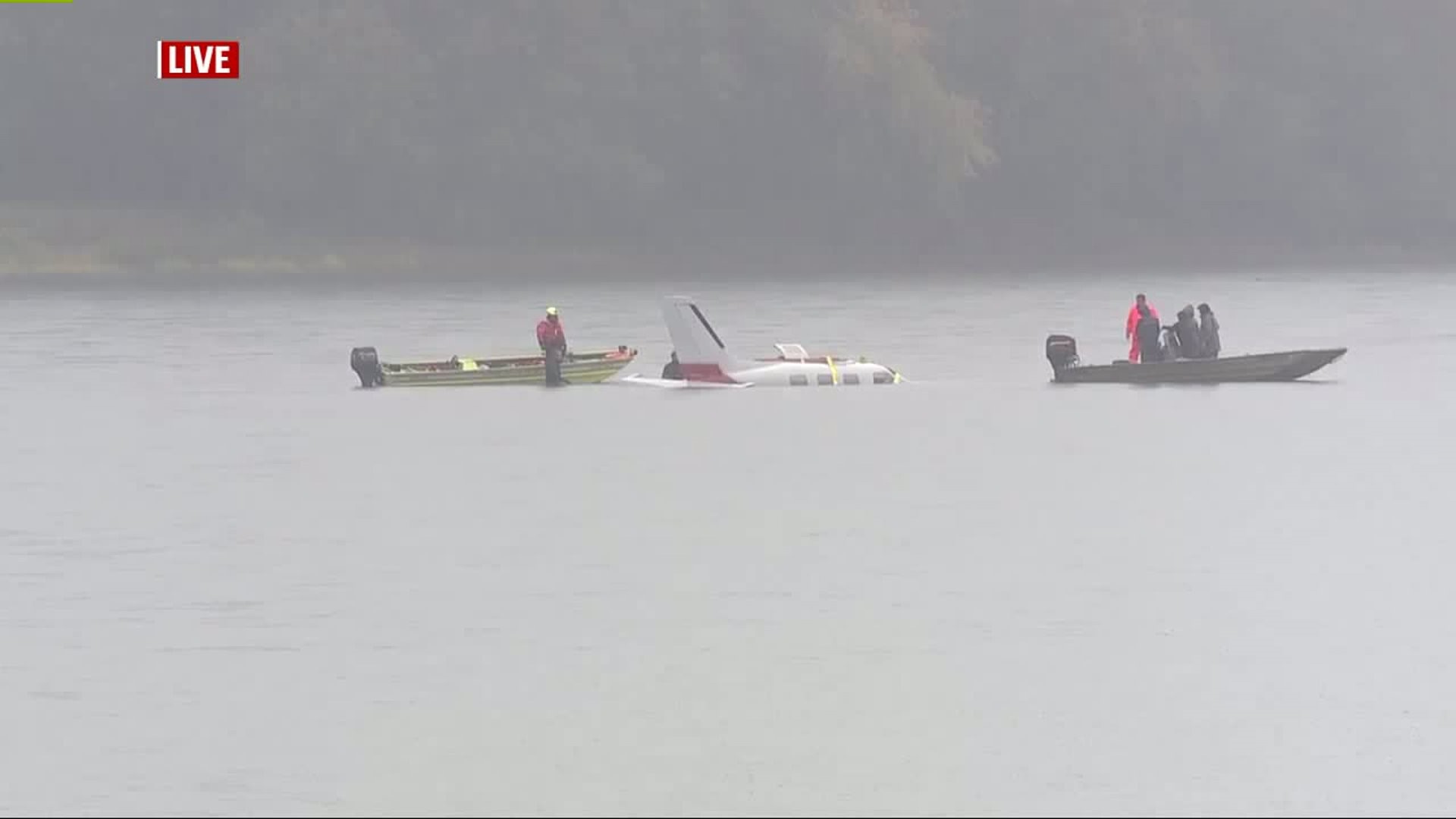