HARRISBURG, Pa. — The Commonwealth Court of Pennsylvania is holding a hearing on a lawsuit, challenging a question that’s on the ballot for the Nove... 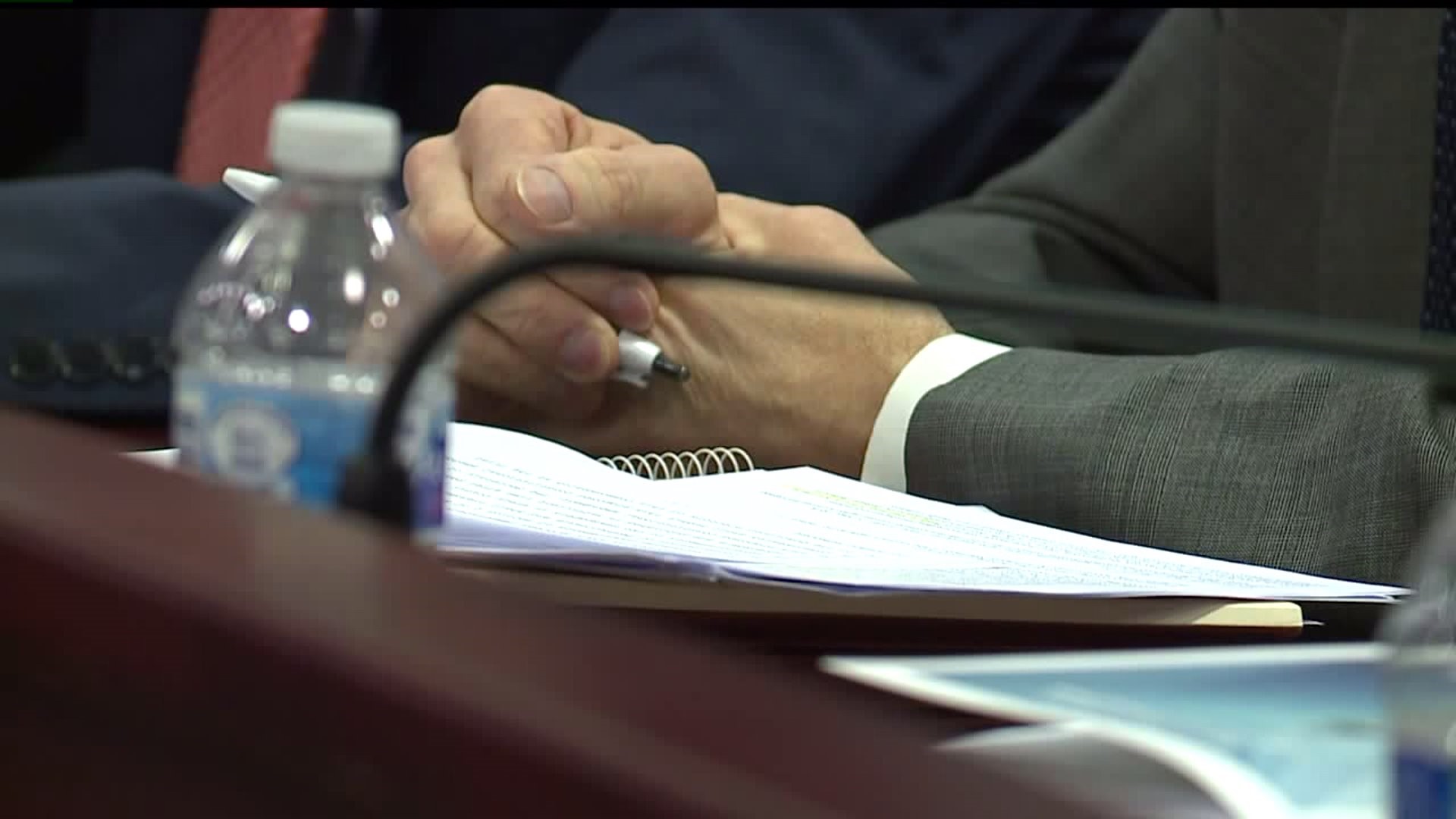 HARRISBURG, Pa. -- The Commonwealth Court of Pennsylvania is holding a hearing on a lawsuit, challenging a question that's on the ballot for the November 5 election.

When voters head to the polls in a little under two weeks, they'll see a question regarding Marsy's Law, but Wednesdays hearing is challenging that question.

Voters will have to decide on making a change to the constitution. The question will ask to vote yes or no, to a victim's bill of rights, known as Marsy's Law.

If it passes, Marsy's Law would change the Pennsylvania Constitution and require that crime victims receive information about their rights, while their case moves through the court system.

This would allow them to be there during plea and sentencing hearings. The lawsuit, filed by the ACLU and the League of Women Voters, requests a preliminary injunction to keep the question off the ballot. It argues that each change to the constitution, must be considered s separate amendment by voters.

The League of Women Voters and the ACLU believe that Marsy's Law could violate the rights of accused to a fair trial. However, supporters like Governor Tom Wolf and State Victim Advocate, Jennifer Storm -- say that the victims deserve to know everything about their case.

Pennsylvania is one of nine states that does not provide constitutional protections to the rights of crime victims.

The hearing is scheduled for 9:00 a.m., on Wednesday at the Judicial Center in Harrisburg.