Some Children's Healthcare workers remaining on duty until managers release them, encouraged to carpool

Colonial Pipeline has restarted its operations. However, some markets may still have temporary interruptions. 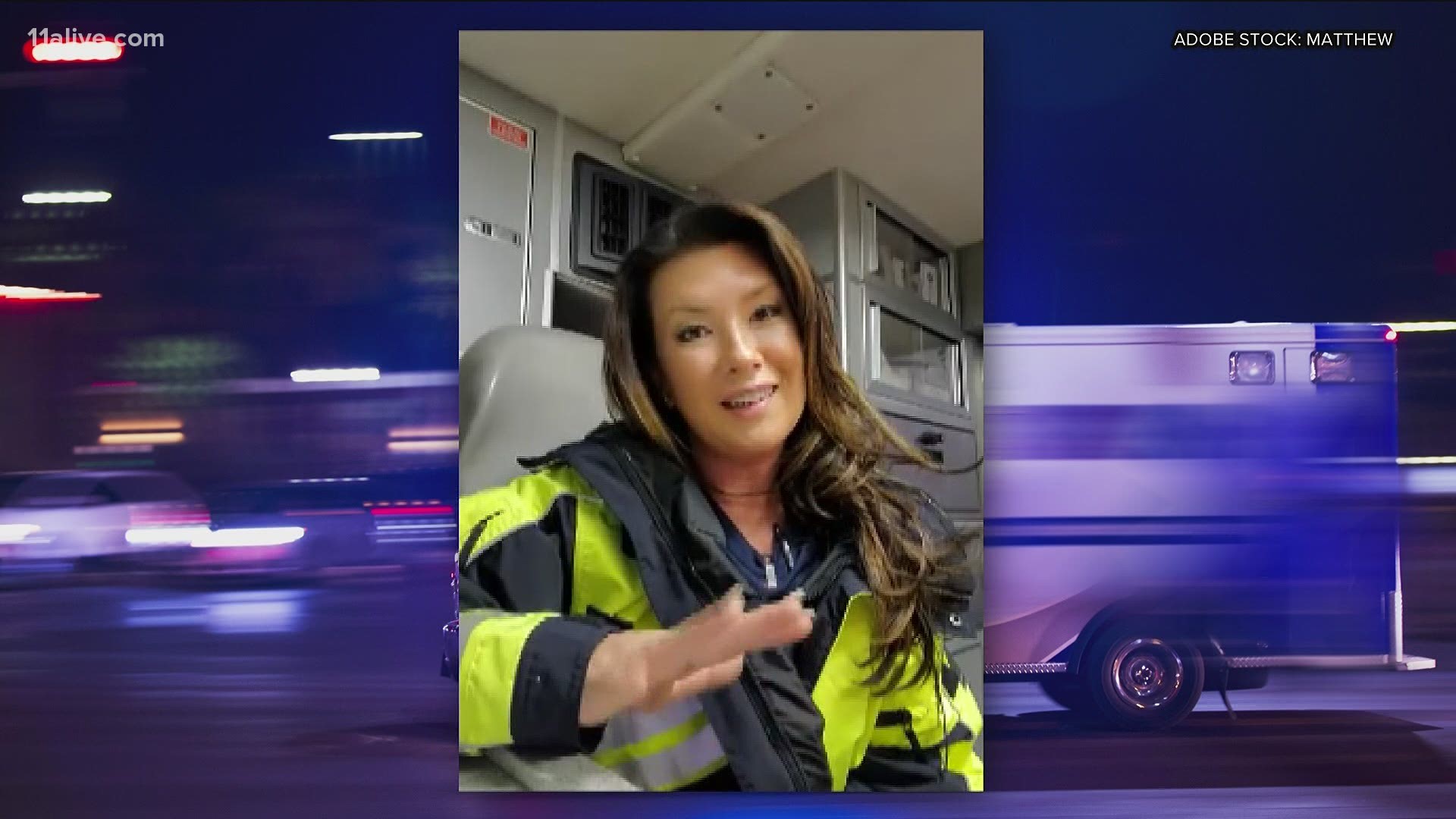 ATLANTA — Colonial Pipeline's operations have started up again, but not before the impacts of its shutdown were felt widespread by drivers and industries along some states in the east.

Healthcare workers - who've already had to deal with a tough year because of the pandemic - don't escape the trickle down effect either.

In fact, Children's Healthcare of Atlanta said in a statement Wednesday it made temporary adjustments to operations at its three hospitals - which impacts some of its workers.

"Patient-facing employees will remain on duty until they are approved to be released by their managers in order to ensure the continuous care we always provide to our pediatric patients," hospital officials said.

They are also encouraging their workers to consider carpooling.

"We are continuing to monitor the situation and will make adjustments as needed," they added.

The Colonial Pipeline, which is based in Alpharetta, Georgia, is one of the nation's largest sources of fuel was impacted by a cyberattack. It's responsible for almost half of the entire East Coast's fuel supply.

On Saturday, they said responded to the attack by taking some systems offline to contain the threat, which temporarily halted its pipeline operations. They launched an investigation and contacted law enforcement.

Wednesday evening around 5 p.m. they announced they were restarting operations.

However, the company said it would take several days for the product delivery supply chain to return to normal. Some markets could still experience interruptions during the start-up period.