Local health professionals still urge the public to get the COVID-19 vaccine shot while this alternative is still in development. 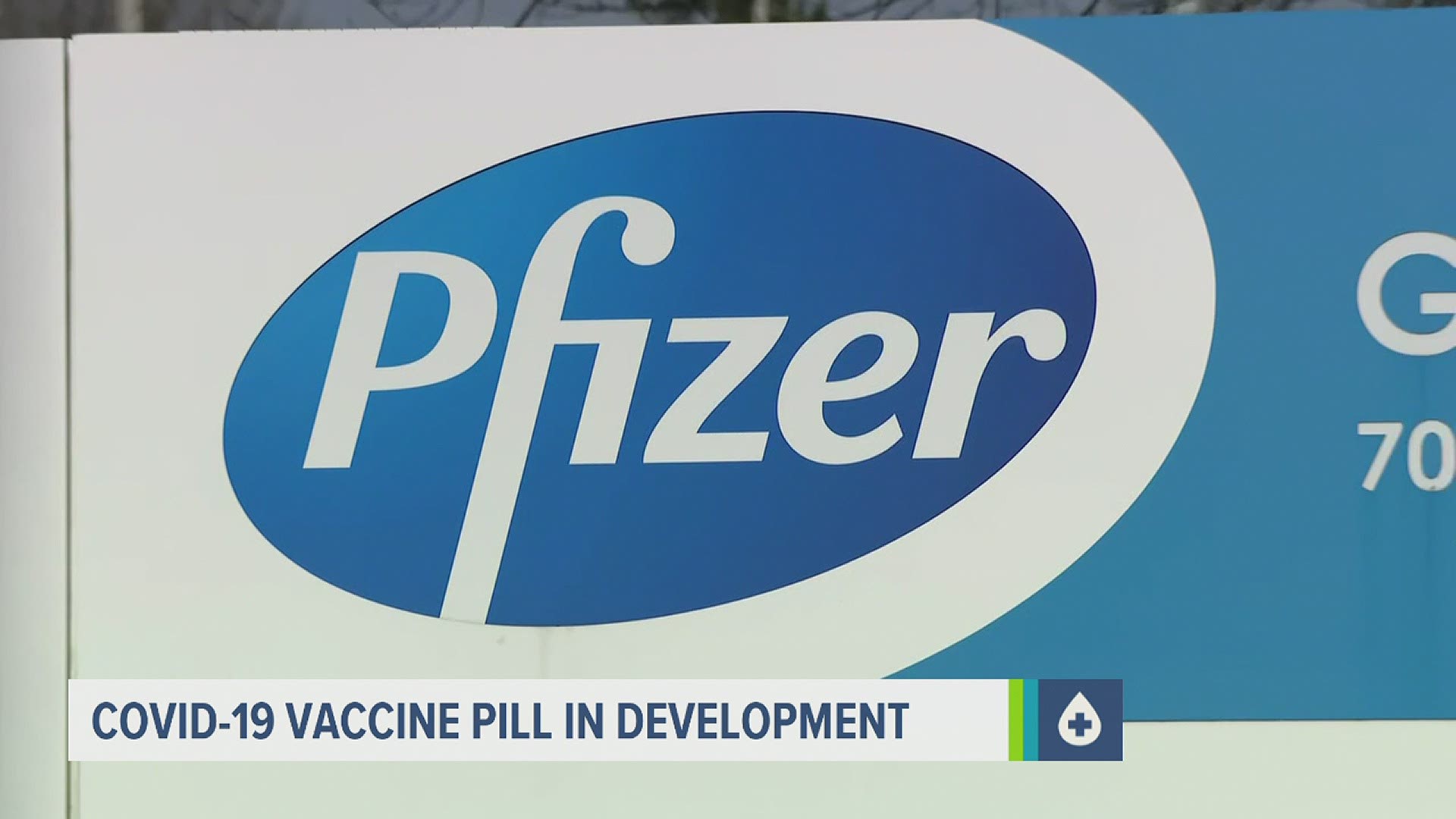 Pfizer CEO announced on Tuesday that the company is developing an experimental pill that can be ingested orally at home to combat COVID-19 at its early stages.

Officials say the pill could be available by the end of the year.

“I think it’s extremely promising,” said John Goldman, infectious disease specialist at UPMC. "It is still however in the pre-clinical stage, which means they haven’t tested out to see if it works in people.”

Goldman said researchers are still in phase one, and the pill has only been studied in test tubes.

Goldman said during phase two, small groups of people will take the pill and researchers will determine side effects and phase three will repeat these steps but with a larger group of people.

This treatment would be a major advancement in the prevention of the coronavirus, according to Goldman.

Goldman said the pill, also known as protease inhibitors, is an antiviral drug that is widely used to control HIV/AIDS and hepatitis C.

To break down the science —Goldman said the pill would essentially prevent the virus from reproducing itself in the body.

Though Goldman said the pill would be wonderful advancement to help reach herd immunity, he still urges people to receive the shot vaccine.