York Suburban School District announced a change in its plans for the coming school year. 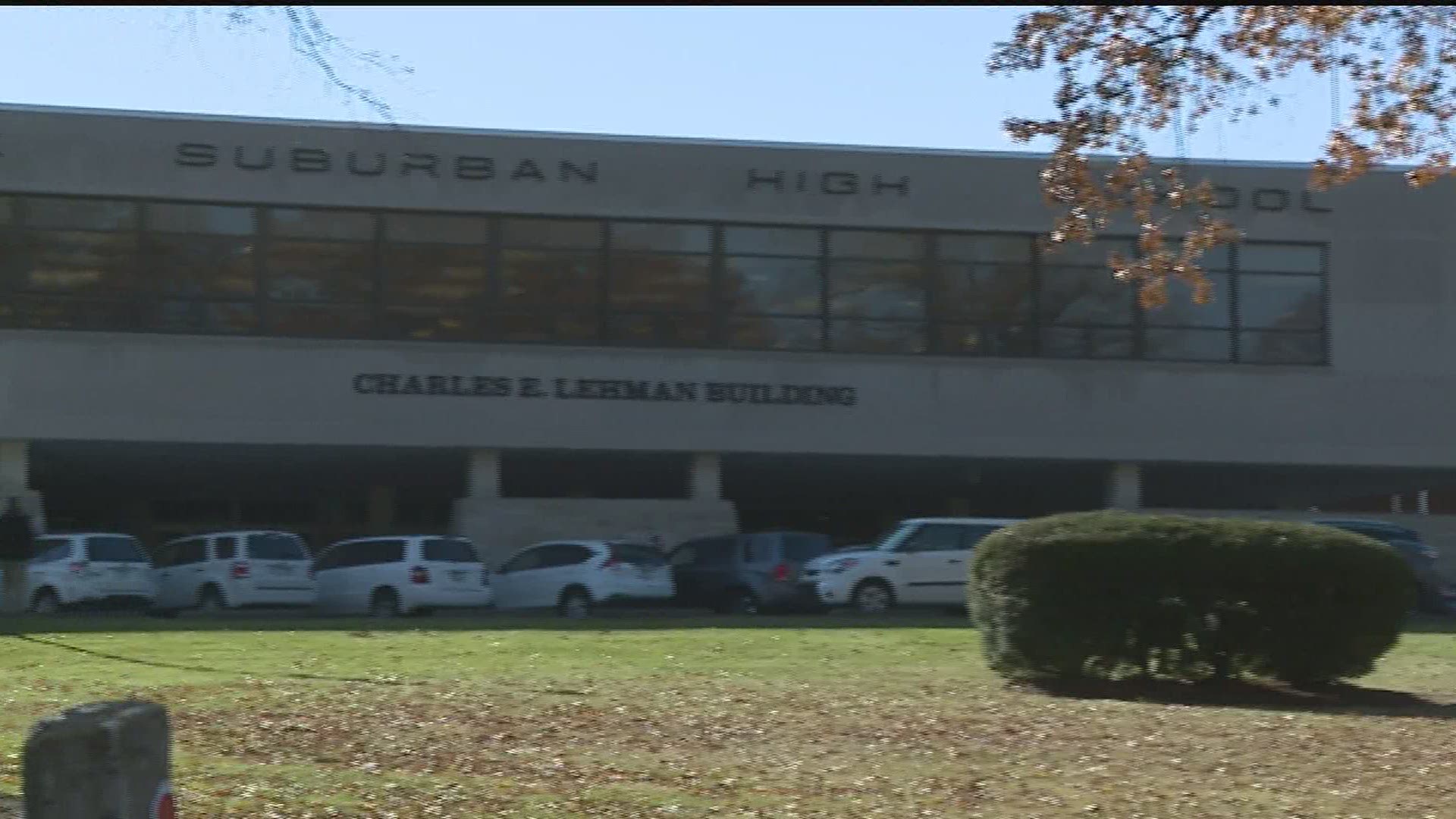 York Suburban School District announced a change in its plans for the coming school year.

The district had originally planned to keep its elementary school open full-time, while following a hybrid model in its middle and high schools.

Those plans changed after the Pennsylvania Department of Education released new guidelines on July 16.

“We could no longer maintain social distancing the way it was outlined by the Commonwealth of Pennsylvania, so we had to shift gears and we realized we had to make changes,” said Timothy Williams, superintendent of the York Suburban School District, at a school board meeting Monday evening.

In the virtual school board meeting, officials said all schools in the district will now follow the hybrid model of learning.

Students will attend school two days a week and learn remotely three days a week. The students will be divided into two cohorts depending on their last names, so only half will be in school on any given day.

Masks will be required as stated in the guidelines, and schools will be cleaned daily.

Families will also have the option to go online-only.