What you need to know about the coronavirus relief package

This stimulus package would send checks to millions of Americans, boost unemployment benefits, and encourage employers to keep their workforce. 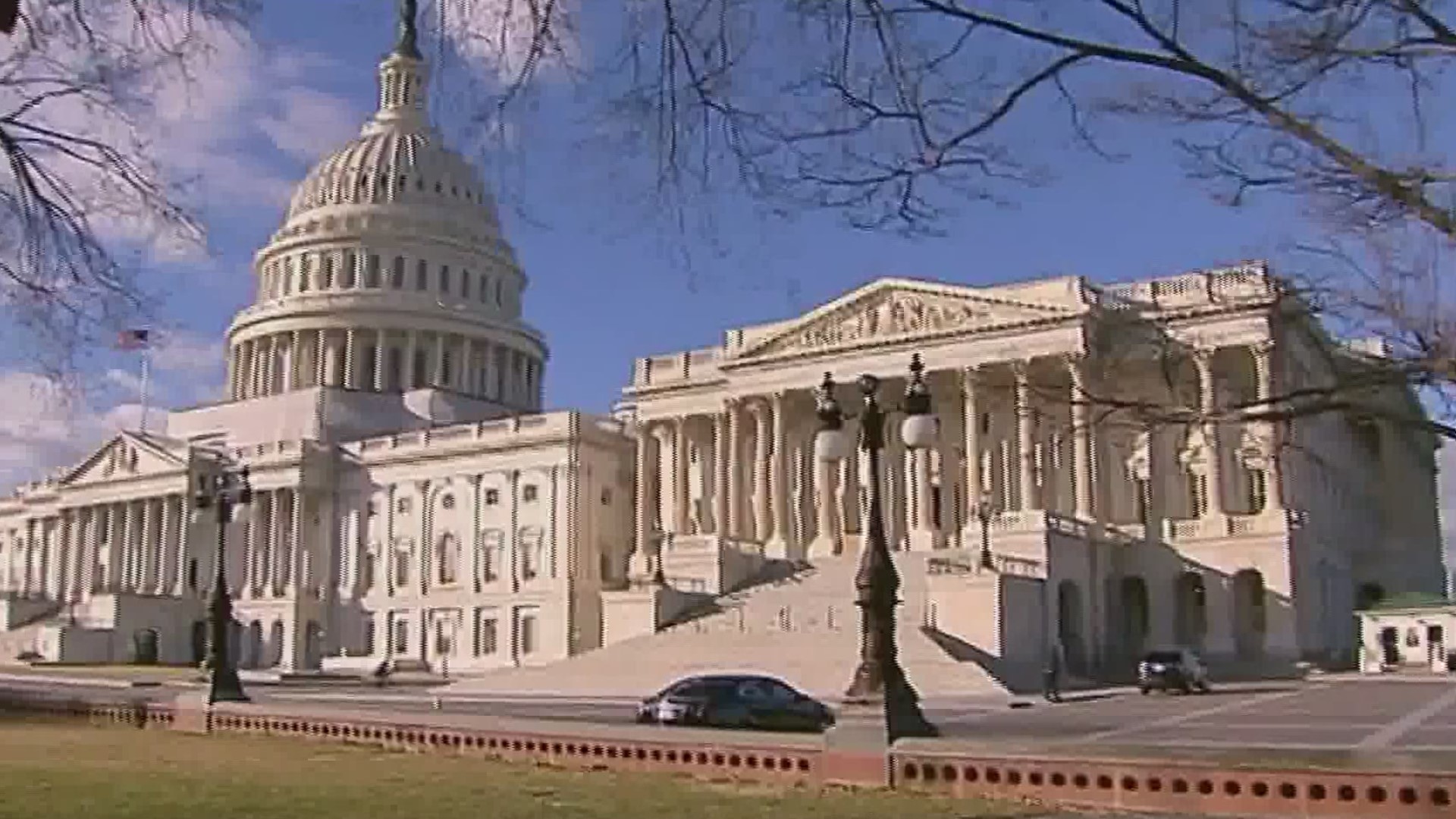 WASHINGTON D.C., DC — Millions of Americans wait in anticipation as the U.S. Senate races to pass a $2.2 trillion emergency relief package to help businesses and families during the coronavirus outbreak.

The legislation would include $150 billion in funding for state and local governments. Republican U.S. Senator Pat Toomey optimistically estimates Pennsylvania’s share to be around $5 billion.

U.S. Senators reached a deal with the White House on Wednesday on a coronavirus relief package that would include more than $350 billion in small business loans. The idea is to create incentives for Pennsylvania companies to keep their workforce, even as their doors remain closed.

“The bank can extend the loan to them to cover their payroll and their rent or mortgage payments, and a couple of other items for a number of weeks,” said Senator Toomey. “And as long as they maintain their payroll, they don’t have to pay that loan back.”

RELATED: $2 trillion coronavirus deal: Who will get stimulus checks and when?

Democratic U.S. Senator Bob Casey said the legislation includes $30 billion in funding for K-12 schools and higher education. That is not nearly enough money, said Senator Casey, who also feels the bill does not do enough for renters and students.

“Another huge disappointment, of course, was not helping students with their loans, mortgage, and rent payments," stated Senator Casey. "All of those issues revolving around eviction and foreclosures, we still have a lot more work to do there."

The legislation would also boost unemployment benefits. Democrats tout their progress on an unprecedented expansion to unemployment insurance benefits, giving people up to four months of unemployment pay.

“I don’t know if we’ve ever had this kind of investment in unemployment insurance,” said Senator Casey. “I doubt we have.”

In a couple of weeks, millions of people could see a $1,200 check in their bank accounts, via mail or direct deposit. Another provision of the bill states single-file taxpayers, with a gross income that is less than $75,000, are eligible for the tax credit. The value of the tax credit will phase out.

Eligibility requirements for the tax credit:

Rebates will either be provided through direct deposit or the IRS will mail a check. Adjusted gross income will be based either on your 2018 or 2019 tax return. The hope is to have direct deposits within the next couple of weeks, checks will take longer, and that depends on the U.S. Treasury.

The legislation also creates a Congressional Oversight Commission to scrutinize the lending decisions and detect abusive or fraudulent behavior.

The Oversight Commission will consist of 5 members including:

· 1 member appointed by the Speaker of the House of Representatives;

The Oversight Commission will terminate on September 3rd.