The Department of Labor and Industry says it takes 41 days to email responses regarding unemployment compensation claims. 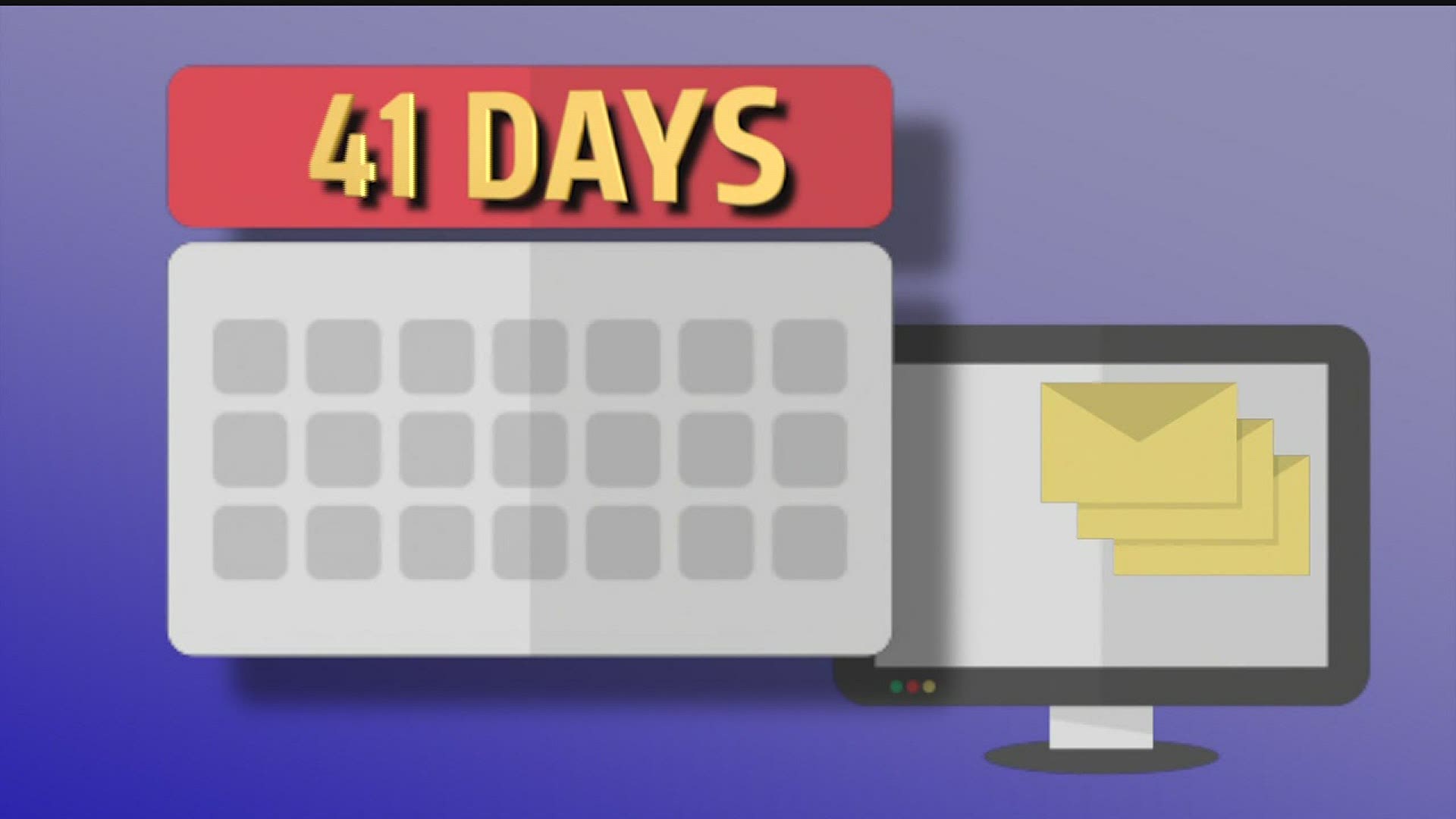 HARRISBURG, Pa. — Pennsylvania is struggling to keep up with the surge in unemployment claims. The Department of Labor and Industry said the estimated email response time is 41 days. Since March 15, more than 1.8 million people have filed for unemployment in the Commonwealth.

Many people have described a long and agonizing process to get answers regarding the status of their claims. The state’s unemployment computer system has been outdated and inadequate for years. Governor Tom Wolf said it was supposed to be upgraded in 2006. That never happened.

“We are putting a new system into place, but it won’t be fully in place until October,” stated Governor Wolf.

“We’re trying to make up for that by investing on the run in new technology that can make this existing, old system work better,” Governor Wolf added.

RELATED: Another $1,200 may come your way in a new stimulus bill

The Department of Labor and Industry increased the number of its employees from 500 to 1,300 to help handle the backlog of unemployment claims. On May 12, staff only had the capability to respond to 5,471 emails.

Governor Wolf said, “We’re doing a lot of things to try to address this, but it all comes back to acknowledging that we need to do better.”