California will vastly expand its effort with new mass vaccination sites at parking lots for Dodger Stadium, Petco Park and the CalExpo fairgrounds. 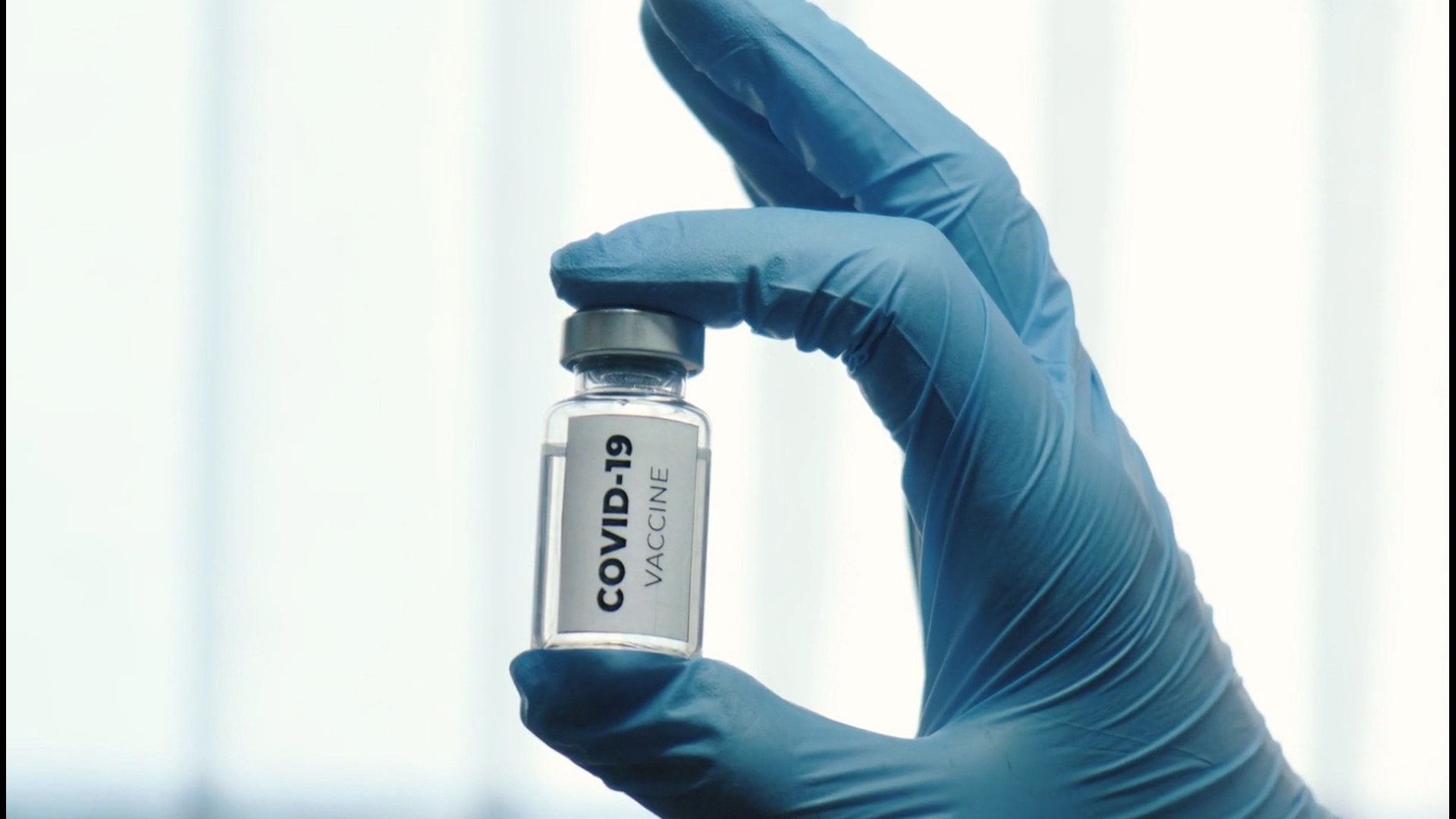 California is transforming baseball stadiums, fairgrounds and even a Disneyland Resort parking lot into mass vaccination sites as the coronavirus surge overwhelms hospitals and sets a deadly new record in the state.

It took six months for the nation's most populous state to reach 10,000 deaths but barely a month to jump from 20,000 to 30,000 deaths. California ranks third nationally for COVID-19-related deaths, behind Texas and New York, which is No. 1 with nearly 40,000.

Public health officials have estimated about 12% of those who catch the virus will require hospital care, usually several weeks after infection as they get sicker.

Gov. Gavin Newsom and public health officials are counting on widespread vaccinations to help stem the tide of new infections, starting with medical workers and the most vulnerable elderly, such as those in care homes.

Newsom, a Democrat, acknowledged the rollout of vaccines has been too slow and he pledged 1 million shots will be administered this week, more than twice what’s been done so far.

That effort will require what Newsom called an “all-hands-on-deck approach,” including having vaccinations dispensed by pharmacists and pharmacy technicians, dentists, paramedics and emergency medical technicians, and members of the California National Guard.

Orange County, south of Los Angeles County, announced Monday that its first mass vaccination site will be at a Disneyland Resort parking lot in Anaheim. It's one of five sites to be set up to vaccinate thousands of people daily.

The sites are “absolutely critical in stopping this deadly virus," county Supervisor Doug Chaffee said in a statement.

The state will vastly expand its effort with new mass vaccination sites at parking lots for Dodger Stadium in Los Angeles, Petco Park in San Diego and the CalExpo fairgrounds in Sacramento.

“It’s kind of like a Disneyland ride” with cars moving through, said Heather Buschman, spokeswoman for UC San Diego Health, whose medical staff was administering the shots.

By week's end, the city of Los Angeles planned to convert its huge COVID-19 testing site at Dodger Stadium into a vaccination center to handle 12,000 inoculations daily.

RELATED: US asking states to speed vaccine, not hold back 2nd dose

RELATED: Should I get a COVID-19 vaccine if I've had the virus?

Los Angeles County is an epicenter for the COVID-19 outbreak, accounting for some 40% of California's virus-related deaths and a huge number of new cases.

On Monday, nearly 8,000 people were hospitalized in Los Angeles County, which had fewer than 50 intensive care units available in an area with a population of 10 million people, said Dr. Christina Ghaly, county director of Health Services.

While the county saw a dip in new cases, the director of public health, Barbara Ferrer, said that probably is due to decreased testing after the New Year's holiday. She predicted another increase in cases from people who gathered together unsafely over the holiday.

Ferrer also said COVID-19 is still killing someone in the county every eight minutes, on average.

There is a sliver of hope, with new hospitalizations statewide down from about 3,500 a day earlier this month to about 2,500. Some forecasts have predicted the hospitalizations will level off by the end of the month.

Yet recent frightening jumps in new positive cases show the state may simply have bought itself time to prepare for what officials still expect to be a “surge on top of a surge” in the next few weeks driven by New Year's celebrations, officials said.

Still, the state may get “a little breathing room” for hospitals with staff and oxygen supplies stretched thin, and for 1,000 newly arriving contract medical workers to be augmented by another 1,000 or so before the surge peaks, said Dr. Mark Ghaly, secretary of the California Health and Human Services Agency.

Lawmakers also continued to plead with people to keep social distancing to slow the spread of infection. In Los Angeles County, residents were being urged to wear masks even when at home if they go outside regularly and live with someone elderly or otherwise at high risk.

“Dying from COVID in the hospital means dying alone,” county Board of Supervisors Chair Hilda Solis said. “Visitors are not allowed into hospitals for their own safety. Families are sharing their final goodbyes on tablets and mobile phones."

“One of the more heartbreaking conversations that our health care workers share is about these last words when children apologize to their parents and grandparents for bringing COVID into their homes, for getting them sick," Solis said. “And these apologies are just some of the last words that loved ones will ever hear."

Credit: AP
Visitors to the Disneyland Resort make their way in and out of the parks, Thursday, March 12, 2020, in Anaheim, Calif.