The decision follows the latest guidance issued by the U.S. Centers for Disease Control and Prevention and the Food and Drug Administration, the department said. 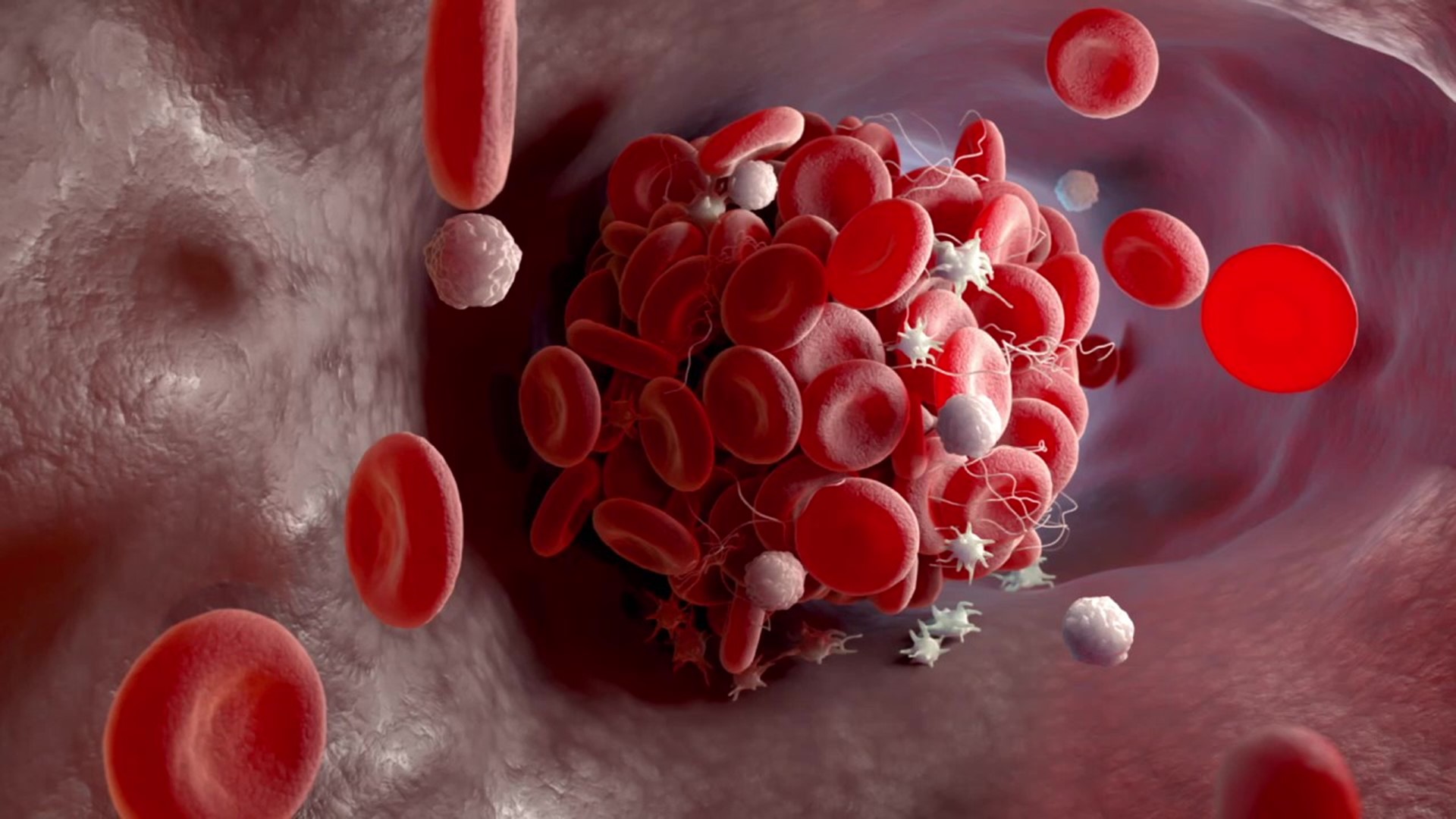 HARRISBURG, Pa. — The Pennsylvania Department of Health announced Thursday it will extend the pause in administering the Johnson & Johnson vaccine until April 24.

The decision follows guidance issued this week by the U.S. Centers for Disease Control and Prevention and the Food and Drug Administration, the department said.

Earlier this week, the department announced it was recommending a pause in administering the J&J vaccine until April 20 to give the CDC and FDA time to review six incidents of rare blood clots that occurred within two weeks of receiving Johnson & Johnson vaccine.

The CDC’s Advisory Committee on Immunization Practices held an emergency meeting Wednesday that ended without taking a vote to change the current recommendation to pause administering the Johnson & Johnson vaccine, the department said.

Another meeting is expected within 10 days.

During the meeting, the CDC acknowledged that one of the six cases being studied involves a 26-year-old Pennsylvania woman who recovered after treatment at a New Jersey hospital. The CDC is not releasing personal information in the case, according to the department.

The department re-iterated that the announcement proves the federal oversight process of a vaccine’s safety and effectiveness is working, and all steps are being taken to protect Americans.

“The safety procedures built into the vaccination process are working and should instill confidence in the safety and effectiveness of the available COVID-19 vaccines,” Acting Secretary of Health Alison Beam said. “I urge individuals who have appointments scheduled to receive a Pfizer or Moderna vaccination to keep those appointments.”

People who received the Johnson & Johnson vaccine who develop severe headache, abdominal pain, leg pain or shortness of breath within three weeks of their vaccination should contact their health care provider.

For more information, find the CDC/FDA guidance online at: https://www.fda.gov/news-events/press-announcements/joint-cdc-and-fda-statement-johnson-johnson-covid-19-vaccine.

The department said it has also has sent communications to stakeholder groups and others who have received the Johnson & Johnson vaccine as a part of a special vaccination initiative.