Vaccine milestone: 80% of Maryland adults with at least one dose of COVID vaccine

Gov. Larry Hogan said the daily vaccination rate across Maryland has risen by 20% over the past month. 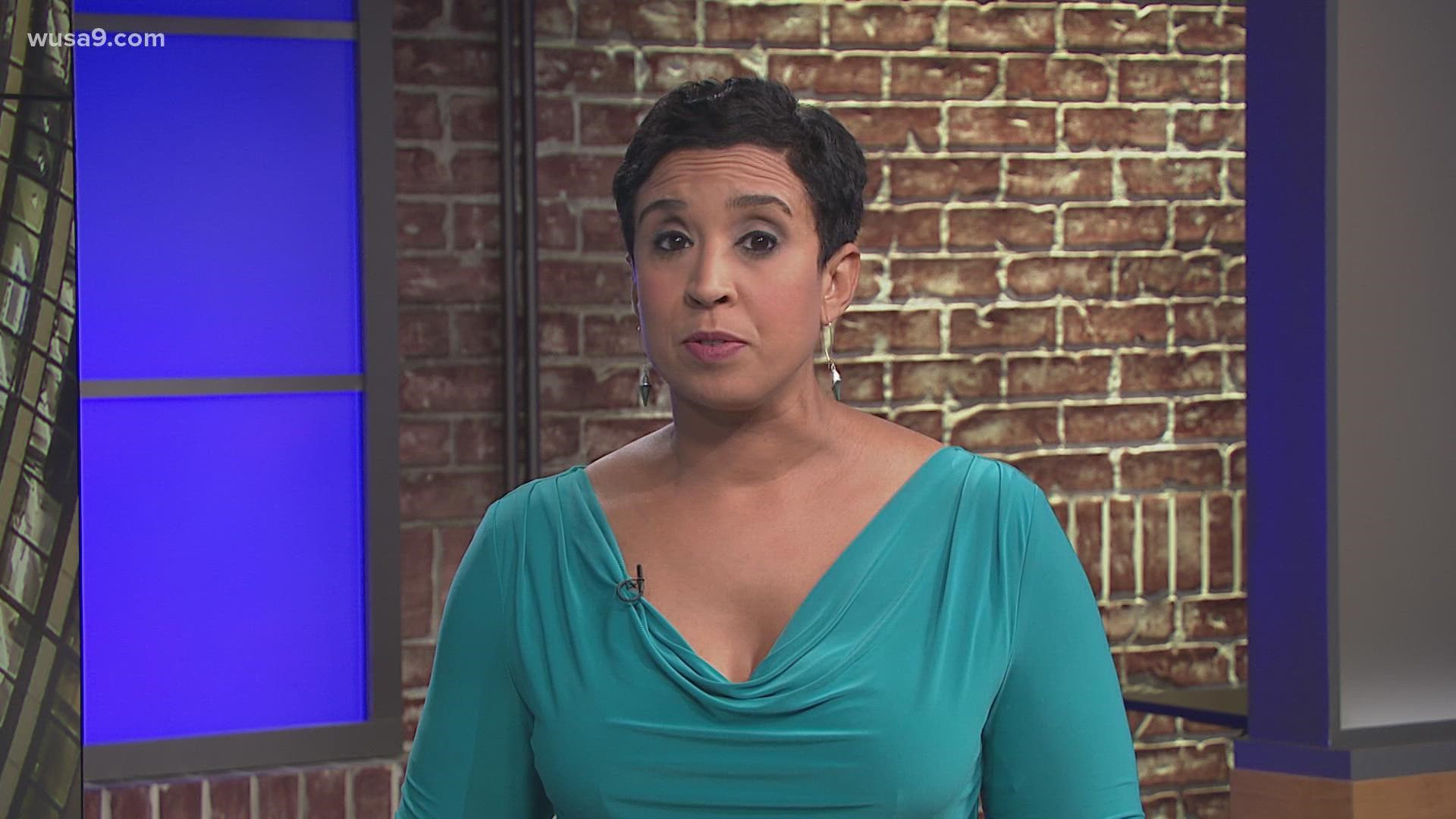 ANNAPOLIS, Md. — Maryland Gov. Larry Hogan announced a vaccine milestone for the state Sunday, saying that 80% of Marylanders 18 and older were vaccinated against COVID-19.

Hogan noted that the vaccination rate meant the state had now hit two benchmarks set by the Biden administration: 70% of Maryland adults vaccinated before Memorial Day and 80% by Labor Day.

“As one of the most vaccinated states, our health metrics are among the lowest in America, and we are much better prepared to withstand the significant summer surge of the Delta variant, which many other states with lower vaccination rates are now experiencing," Hogan said. "The vaccines are very safe, they are very effective, they are completely free, and they are widely available nearly everywhere.”

Hogan said the daily vaccination rate across Maryland has risen by 20% over the past month, with 94% of Marylanders age 65 and older having received the vaccine. The state also has the second-lowest positivity rate in America, according to Hogan.

"We are very concerned about the spread of Delta variant all across the country and it has impacted us," Hogan said on 'Face the Nation' Sunday. "Our numbers are going up, but they’re going up from a very low place. We’re better able to handle the surge than many other places."

Unlike his counterpart in D.C., Hogan has not reinstated an indoor mask mandate, though many counties in the local region have chosen to do so, including Montgomery and Prince George's counties.

Now, the governor is calling on the federal government to make booster shots available for all vulnerable populations immediately, press for full FDA approval of COVID-19 vaccines and expedite the approval of vaccines for children ages 5-11.

“Governors across the country have become increasingly frustrated with the confusing messaging and conflicting guidance from the White House and federal government agencies regarding booster shots for the wider population,” Hogan said. “This is one of a number of areas where we are pressing the Biden administration for action.”

As a cancer survivor himself, Hogan said that he received a booster shot Monday and was "feeling great."

At a press conference Wednesday, Hogan expanded his mandate on vaccinations among certain groups of health care workers to include all hospital employees and nursing home staff. Nursing home and hospital staff will all be required to show proof of vaccination or submit to regular screening and weekly COVID-19 testing, Hogan said. All employees will be required to get their first shot by Sept.1.

According to the Maryland Department of Health, only three of the state's 230 nursing home facilities have vaccinated 100% of their staff, while 33 facilities have above a 90% rate.

Hogan called out 10 nursing homes by name that had below a 55% vaccination rate among staff; none were in the DMV region. The facilities with the worst performance are in Western Maryland and on the Eastern Shore, where vaccination rates among the general public are also lagging behind state averages, the health department says.

After vaccinating 70% of Maryland adults by Memorial Day, Maryland has now achieved the milestone of vaccinating 80% of adults with at least one dose of a COVID-19 vaccine by Labor Day.

Sign up for the Capitol Breach email newsletter, delivering the latest breaking news and a roundup of the investigation into the Capitol Riots on Jan. 6, 2021. 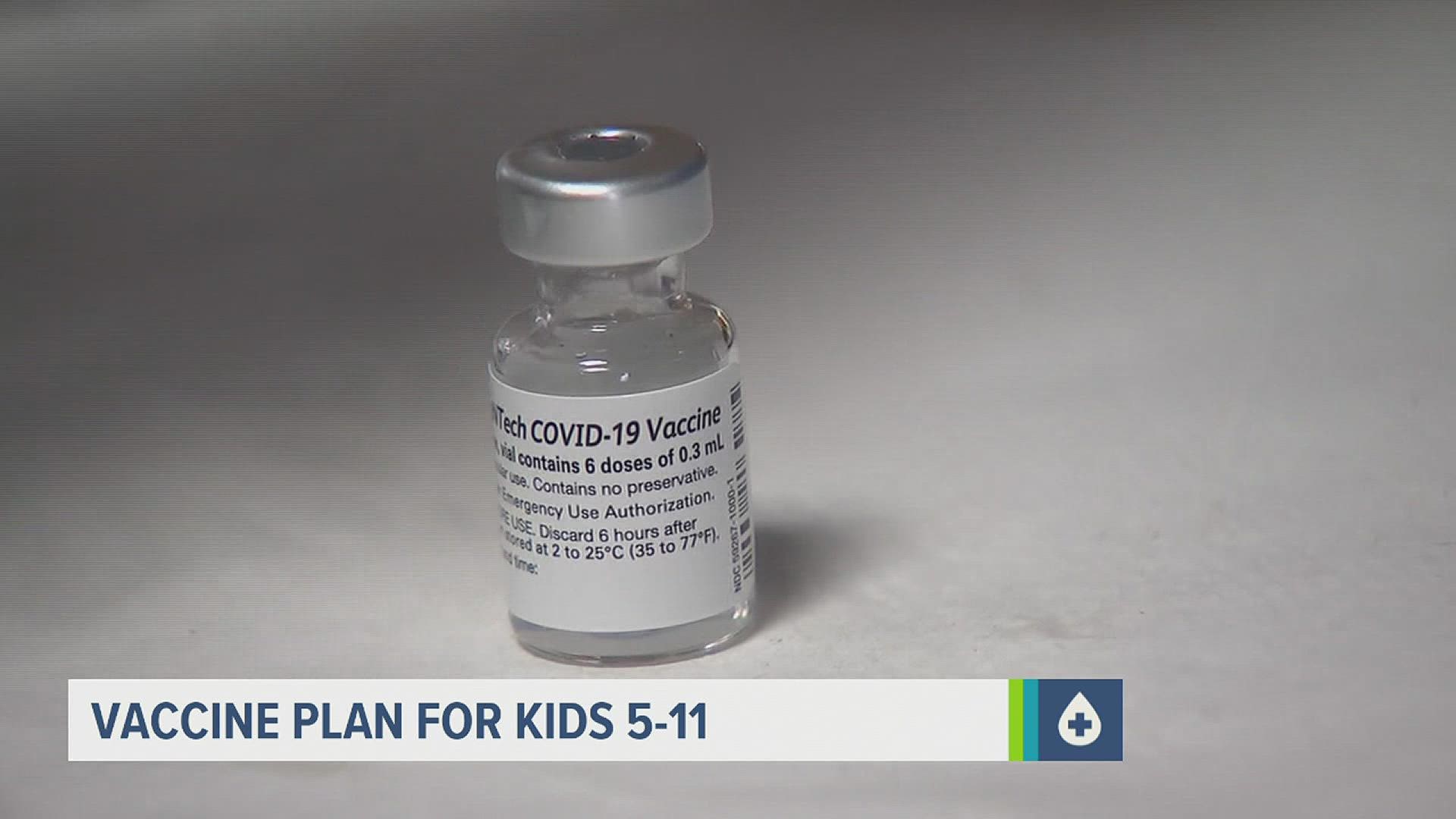