The healthcare system's COVID-19 vaccine mandate violates the 1st and 14th amendments to the U.S. Constitution, according to a lawsuit filed last week by the group. 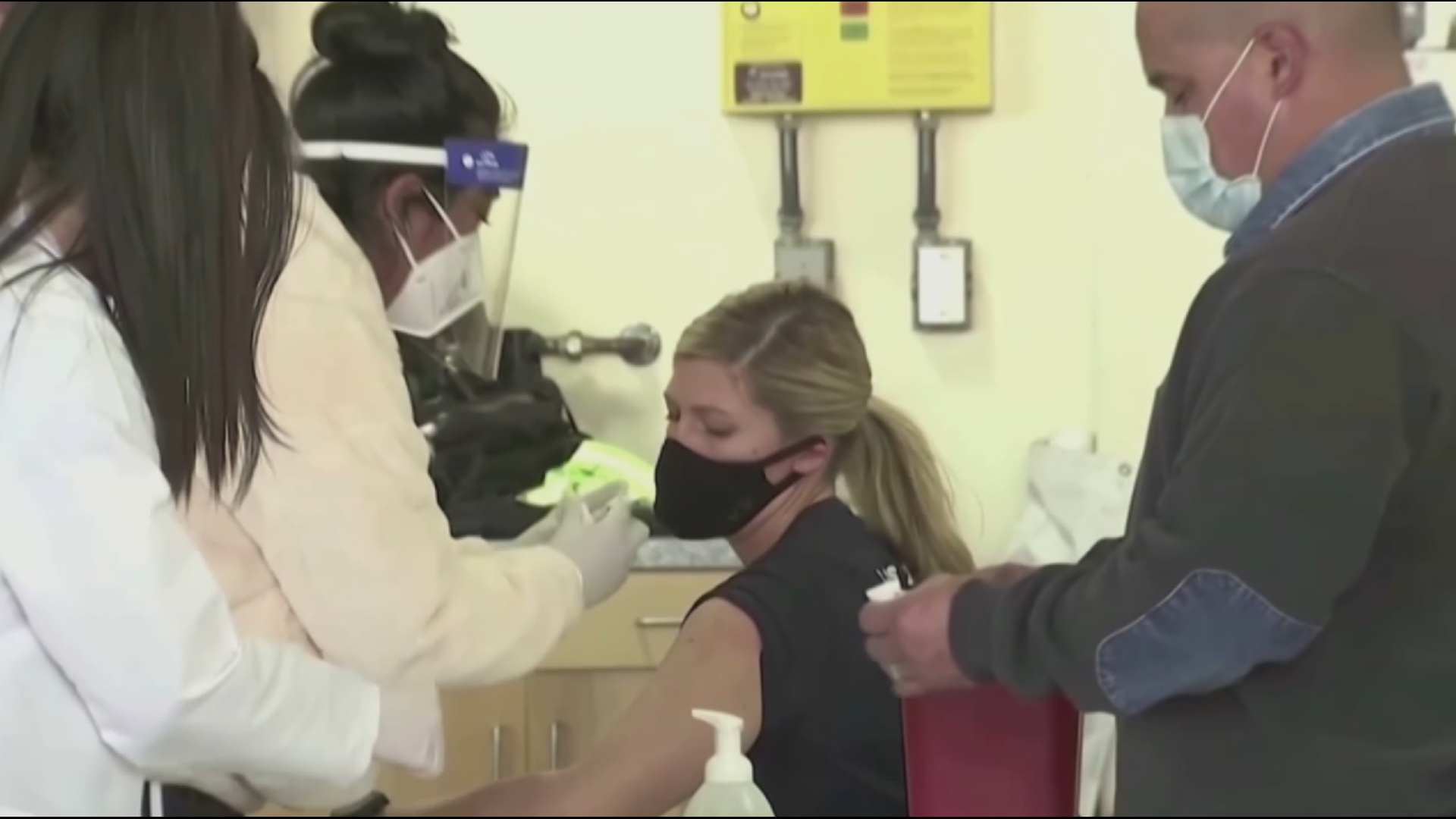 A group of workers at Lancaster General Hospital filed a lawsuit in federal court, arguing that the University of Pennsylvania Healthcare System's COVID-19 vaccination mandate is a violation of their civil rights.

The lawsuit further accuses Ketcham and Becerra of "conspiring to introduce regulations under the Occupational Safety and Health Act to violate the First Amendment rights of all Americans by compelling them to engage in political speech."

Lancaster General Health/Penn Medicine is part of the UPHS healthcare system. The hospital announced in May that it would require all employees to be vaccinated against COVID-19 by September 1, unless they applied for and received an exemption from the company for medical or religious reasons.

"This civil action arises out of the Defendants’ flagrant disregard for the constitutional rights of American citizens in their attempt to compel vaccinations," the lawsuit states. "Through the actions of Defendants' and other non-party individuals and entities, vaccines have been politicized to a point where receiving or declining a vaccine has become a political act in the eyes of the public, and being compelled into discussing one’s vaccine status is compelling that person to engage in political speech."

The Pennsylvania Informed Consent Advocates, Inc., is listed as the plaintiff in the case. The organization's website describes the group as "devoted employees of Lancaster General Hospital."

"In the current culture of capricious policies and constant flip-flopping, Penn Medicine’s mandatory vaccination policy must be reversed," the group's website says on its homepage. "Everybody who wants the vaccine has had freedom to receive it. Those of us who did not receive the vaccine, for whatever reason, are being bullied into taking it."

The group calls such a mandate is "a violation of medical ethics."

The lawsuit says the plaintiffs "have sincere, bona fide beliefs in opposition to the vaccine which are religious, quasi-religious, or personal in nature."

The lawsuit accuses UPHS of establishing a "harassment/embarrassment/shaming campaign" against all unvaccinated employees which continues to this day."

The healthcare system has dismissed or terminated the contracts of a number of the plaintiffs, the lawsuit claims.

"Such corporate disciplinary action is arbitrary, is not easily appealed, and is  not narrowly tailored to fulfilling the goals of ending the COVID-19 pandemic," the lawsuit says.

The lawsuit further accuses the defendants of violating the plaintiffs' rights to body autonomy established by the Fourteenth Amendment.

It calls for the court to:

Bruce L. Castor Jr. and Michael T. van der Veen are listed as attorneys representing the plaintiffs in the lawsuit.